While multiple reports have surfaced that Bella and Olivia Jade Giannulli are planning to drop out of the University of Southern California amid the nationwide college admissions scandal, Lori Loughlin’s daughters are still technically enrolled at the school.

“We have confirmed that both Olivia Giannulli and Isabella Giannulli still are enrolled,” the university said in statement to Us Weekly on Friday, March 22. “USC is conducting a case-by-case review for current students and graduates that may be connected to the scheme alleged by the government and will make informed decisions as those reviews are completed.”

The former Full House star, 54, and her husband, Mossimo Giannulli, were arrested earlier this month after they allegedly paid bribes totaling $500,000 “in exchange for having their two daughters designated as recruits to the USC crew team — despite the fact that they did not participate in crew — thereby facilitating their admission to USC,” according to court documents. 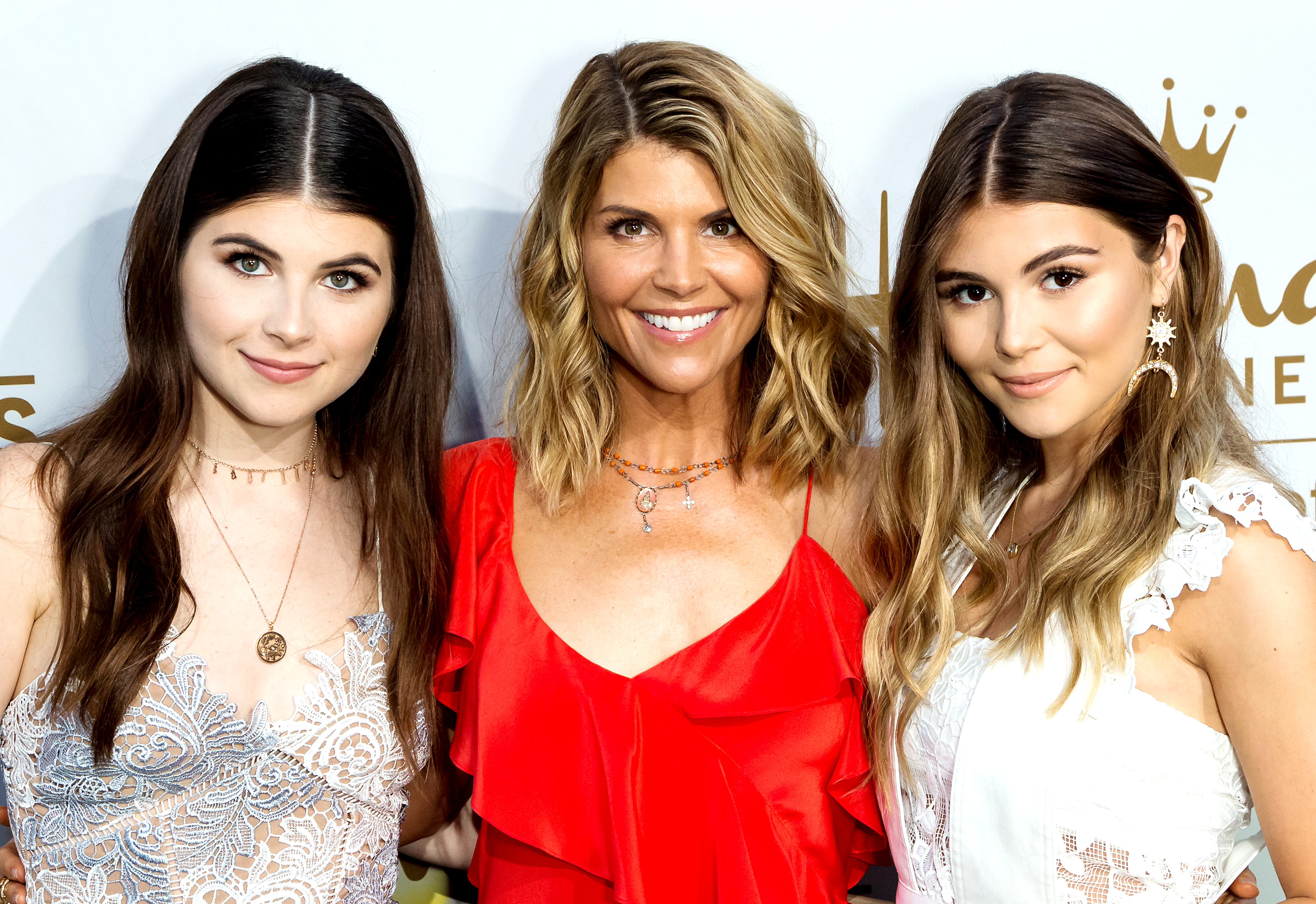 The couple, who were each released on a $1 million bond, are set to appear in Boston court on April 3.

USC has also set up a frequently asked questions page on the university’s website dedicated to answering inquiries from parents and students about the scandal, including how the school has handled the allegations.

“We immediately terminated two employees associated with the allegations. We also placed on leave a faculty member who was named in the federal indictment as a parent,” the website Opens a New Window. states. “This leave is a required procedural step in the process for evaluating the termination of tenured faculty. More employment actions may be possible as new facts come to light.”

Bella, 20, and Olivia, meanwhile, have yet to publicly comment on their future education plans. A source told Us exclusively, however, that the 19-year-old YouTuber “didn’t even show interest in going to college … but her parents were the ones who wanted her to get an education.”

“Olivia blames her mom and dad for this scandal and for the downfall of her career,” the source told Us. “Now that her endorsement deals have fallen through she is very upset with her parents.”

In addition to losing brand deals with Sephora, TRESemmé and HP, Olivia’s clothing line with online boutique Princess Polly has been discontinued.

“She doesn’t know what to do next,” a source tells Us. “It’s now hard to make money and she receives hate if she even puts herself out there.”