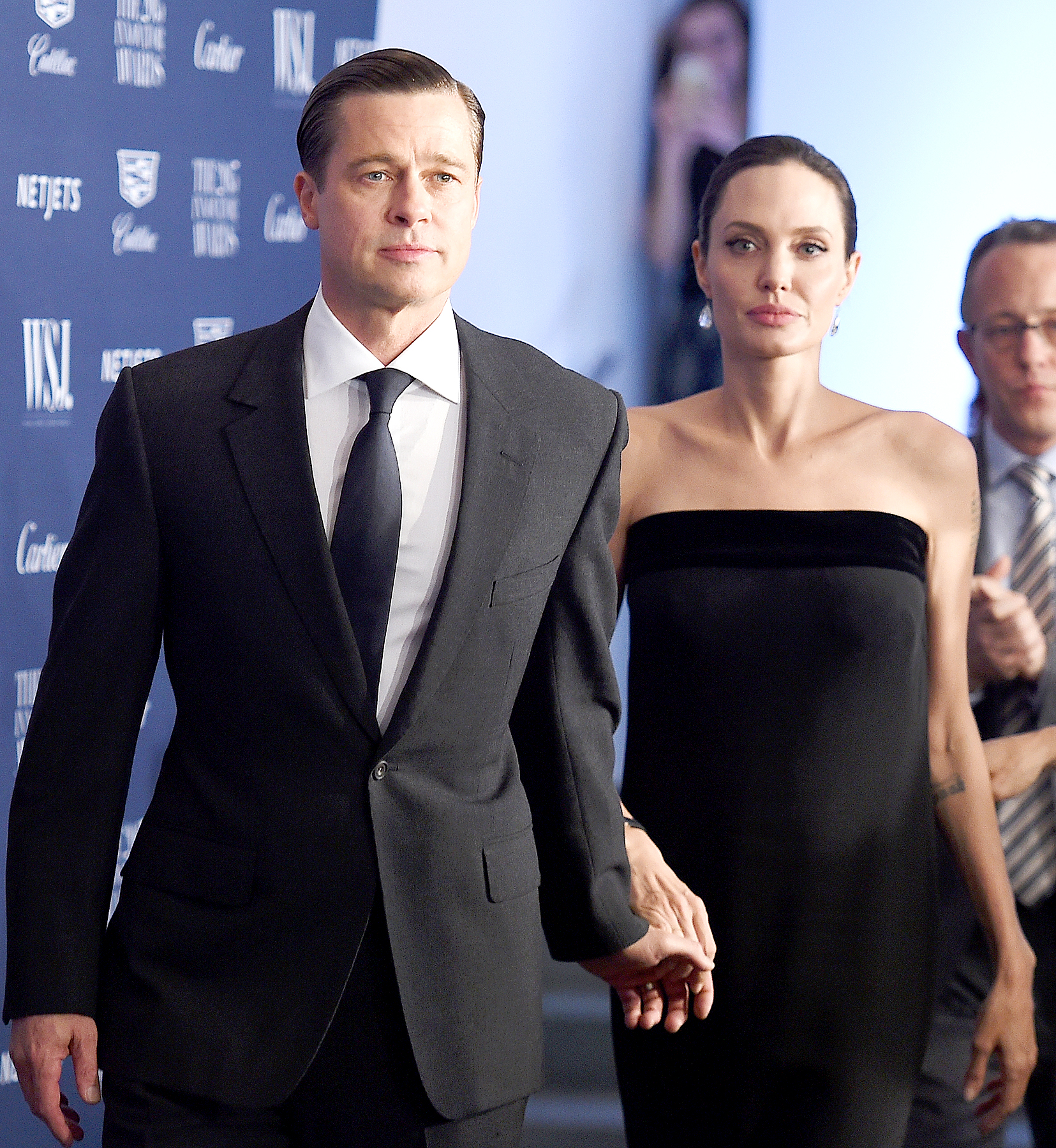 Waving the white flag? Brad Pitt and Angelina Jolie have reached a temporary custody agreement after a months-long battle, Us Weekly can confirm.

A source close to the situation tells Us that the estranged couple no longer needed to participate in a planned custody hearing after agreeing to the interim arrangement, which there are no specific details about yet.

“An interim custody arrangement was agreed upon by both parties after recommendations from the custody evaluator,” the insider explains. 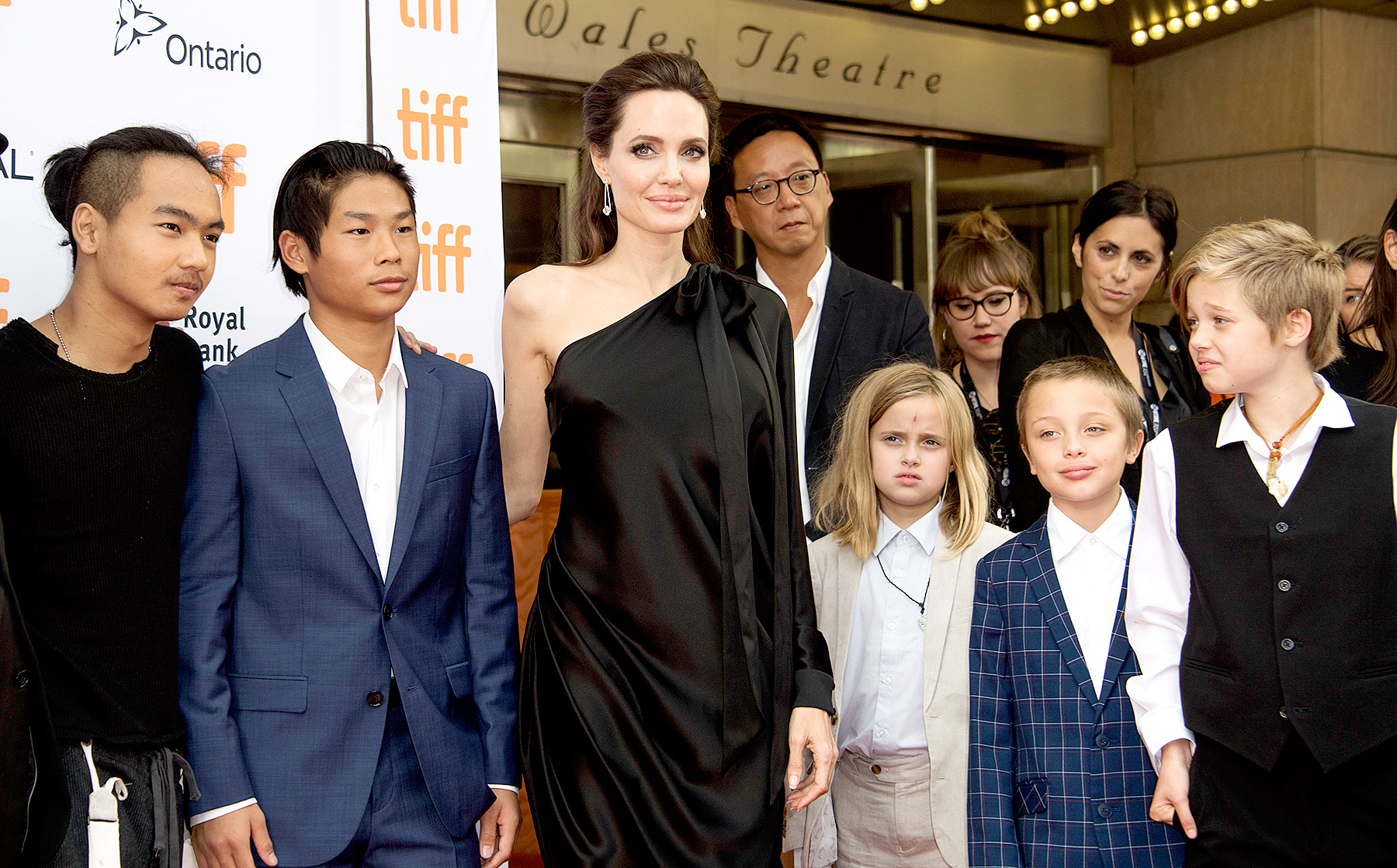 The source adds: “Angelina is helping the children heal with their father and enjoying the last days of summer before school starts.” Entertainment Tonight was the first to break the news.

The 43-year-old Maleficent actress filed for divorce in September 2016. The two are still engaged in a custody battle over their six children: Maddox, 17, Pax, 14, Zahara, 13, Shiloh, 12, and twins Knox and Vivienne, 10. Pitt, 54, was cleared of a child services investigation shortly after the filing. However, the kids lived with Jolie while the Fight Club star was allowed supervised visitation.

The Mr. & Mrs. Smith costars already reached a temporary agreement in June for their summer custody schedule. The children split their time between London with their mother and Los Angeles with their father, although Maddox was allowed to choose who he spent time with given his age.

Jolie claimed in a filing on August 7 that Pitt “has paid no meaningful child support” since their separation. This led to a public war of words between the two and the Ocean’s Eleven actor denying that he has not contributed financially.

An insider close to Pitt explained to Us earlier this month why the Tomb Raider star upped the ante in her attacks against the Curious Case of Benjamin Button actor, whom she wed in August 2014: “She sees the writing on the wall: Joint custody is a done deal, and there is nothing she can do to stop it.”

Us has reached out to Pitt and Jolie’s reps for comments.

With reporting by Brody Brown