‘I’m not dead!’ Britney Spears SLAMS plans to make a biopic of her life – after Millie Bobby Brown said she would love to play the troubled pop icon

Britney Spears has slammed plans to make a biopic of her life after actress Millie Bobby Brown said she would love to play the troubled pop icon in a movie.

‘I hear about people wanting to do movies about my life… dude I’m not dead!!!’ she posted on Tuesday. 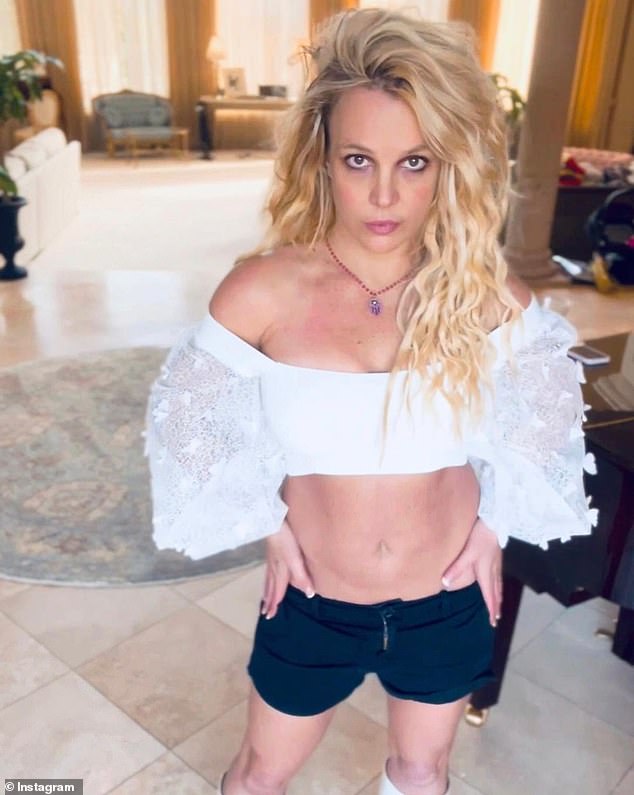 ‘I’m not dead!’ Britney Spears has slammed plans to make a biopic of her life after actress Millie Bobby Brown said she would love to play the pop princess in a movie

Millie revealed her hopes of portraying Britney in a biopic on Monday’s episode of The Drew Barrymore Show.

‘What would you like to do next?’ Drew asked toward the end of their in-car interview, adding that it could be after Stranger Things wraps up or even years down the line.

‘I wanna play a real person,’ Millie replied, adding that she wanted to portray Britney Spears.

‘I think her story, first of all, resonates with me,’ the Enola Holmes actress explained. 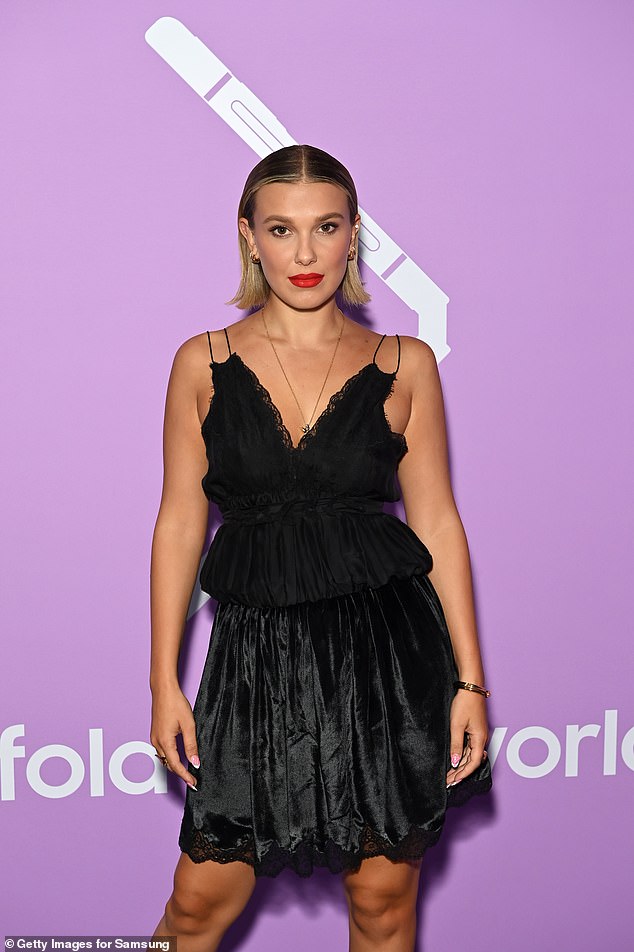 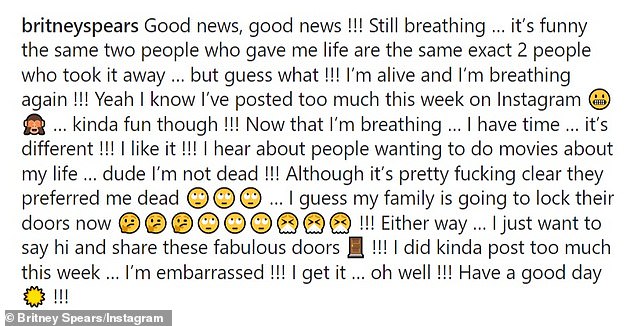 Hitting out: Spears, 40, blasted the idea on Instagram just one day after Millie’s vision of portraying the pop icon emerged

She said the two shared the experience of ‘growing up in public,’ and Millie suggested she detected similar feelings when she would watch old interviews with the pop superstar.

‘I mean, same thing with you,’ she said, comparing her and Britney’s early experiences to Drew’s work as an in-demand child actress on films like E.T. and Firestarter. ‘I see the scramble for words, and I don’t know her, but, when I look at pictures of her, I feel like I could tell her story in the right way.

‘And hers only,’ she added.

Pop icon: There have been several documentaries released about Britney, and in 2017 Lifetime released the biopic Britney Ever After; Spears pictured in 1999

Several documentaries have been made about Britney’s life, including the New York Times documentaries which shed light on her conservatorship.

Lifetime released the Britney Ever After biopic in 2017 which depicted her ‘humble beginnings on the Mickey Mouse Club to mega stardom, a heavily publicized fall from grace, and a monumental comeback.’

Britney slamming the biopic was part of a longer message she posted in which she raised issues with her family.

‘Good news, good news !!! Still breathing … it’s funny the same two people who gave me life are the same exact 2 people who took it away … but guess what !!! I’m alive and I’m breathing again !!! Yeah I know I’ve posted too much this week on Instagram … kinda fun though !!! Now that I’m breathing … I have time … it’s different !!! I like it !!!

‘I hear about people wanting to do movies about my life … dude I’m not dead !!! Although it’s pretty f**king clear they preferred me dead… I guess my family is going to lock their doors now!!! 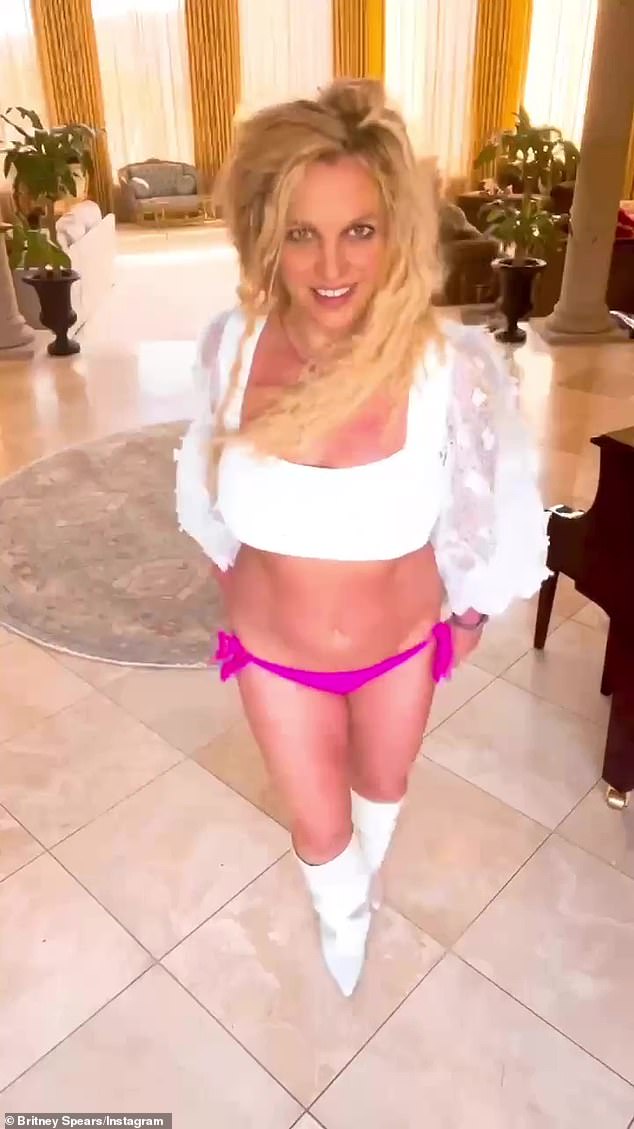 Dance break: She also shared a video clip of her dancing around her home on Tuesday