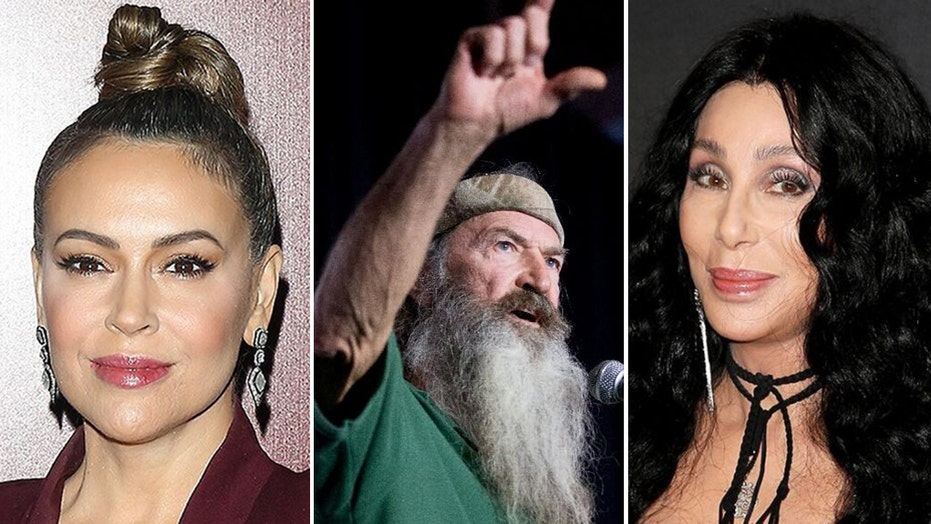 The Senate voted to confirm Barrett as an associate justice on the nation's highest court with a 52-48 vote. She was then sworn in at the White House.

Celebrities almost immediately took to social media late Monday to weigh in, much like they've done throughout the several major events leading up to the 2020 presidential election on Nov. 3.

"Duck Dynasty" alum Phil Robertson voiced his support for Barrett on his Instagram along with a picture of the new justice walking with President Trump.

"Supreme Court Justice Amy Coney Barrett — I like the sound of that. Today is a win for life and liberty in America," Robertson, a vocal Trump supporter, wrote. 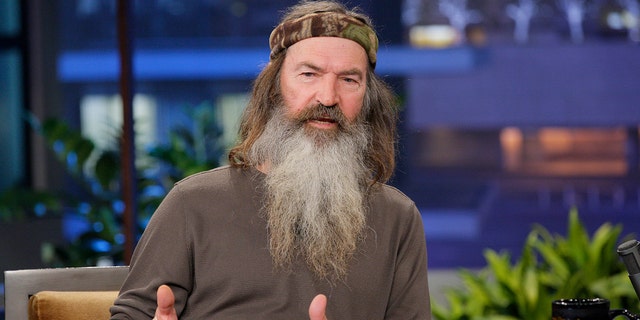 He added: "Congratulations to the 115th justice of the Supreme Court. And thank you, President @RealDonaldTrump."

"Roseanne" actress Sandra Bernhard, however, was less than thrilled with the confirmation.

Taking to Twitter, Bernhard claimed that Barrett has "total contempt of other women who demand #reproductivejustice."

"She will do anything to destroy #LGBTQ marriage & protection, she is controlled by her religious dogma & has relented all sense of intellectual acuity we need to brace ourselves," Bernhard wrote.

Ginsburg remained on the court for more than two decades. At the time of her death, several stars argued that the seat should not be filled until after the election in an effort to give the American people as much of a say as possible in a decision that could affect the makeup of the court for a generation.