“Clarice” dropped its first full-length trailer, giving viewers their best glimpse at the sequel series to “Silence of the Lambs” yet.

On Sunday, CBS dropped the trailer ahead of the show’s February premiere date showing Rebecca Breeds take on the role made famous by Jodie Foster in the 1991 Oscar-winning film based on Thomas Harris’ 1988 novel.

The show fills in a gap of time following “Silence of the Lambs” and before the 2001 sequel, “Hannibal,” which sees the agent, now played by Julianne Moore, reunite with the infamous Hannibal Lecter. As a result, it’s unlikely that the Lecter character will make an appearance in the show. Instead, the trailer hints that the audience will learn more about Starling as a character and how she turned the incident with Buffalo Bill into the lucrative FBI career she has in “Hannibal.” 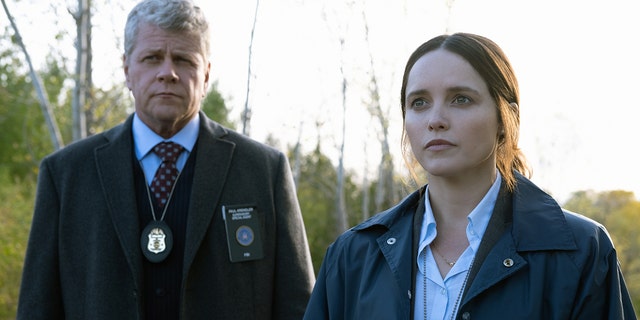 CBS dropped the first full trailer for the ‘Silence of the Lambs’ sequel series ‘Clarice.’
(CBS)

Jodie Foster nabbed one of the five Academy Awards “Silence of the Lambs” won for her portrayal of Clarice. Anthony Hopkins also won for playing Lecter. The film also took home prizes for best picture, best director (Jonathan Demme) and best writing, screenplay based on material previously produced or published.