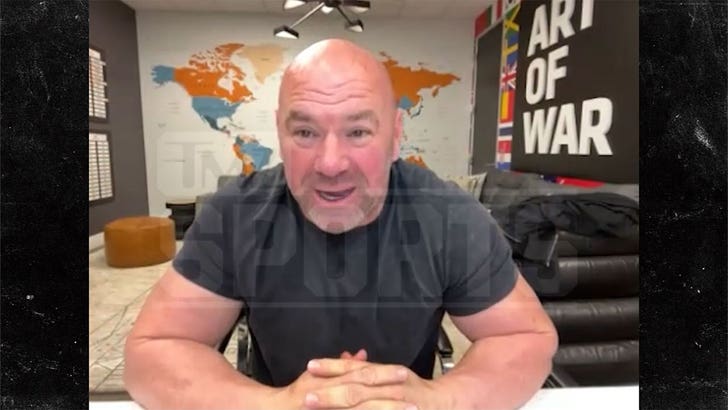 There’s been some discussion around Francis and Tyson boxing in the past … but it really heated up once Ngannou went into the ring following Fury’s brutal 6th round knockout of fellow British heavyweight star Dillian Whyte.

The champs in their respective sports exchanged some friendly talk … and hinted they’d face each other in a hybrid boxing match (say MMA gloves, boxing rules). 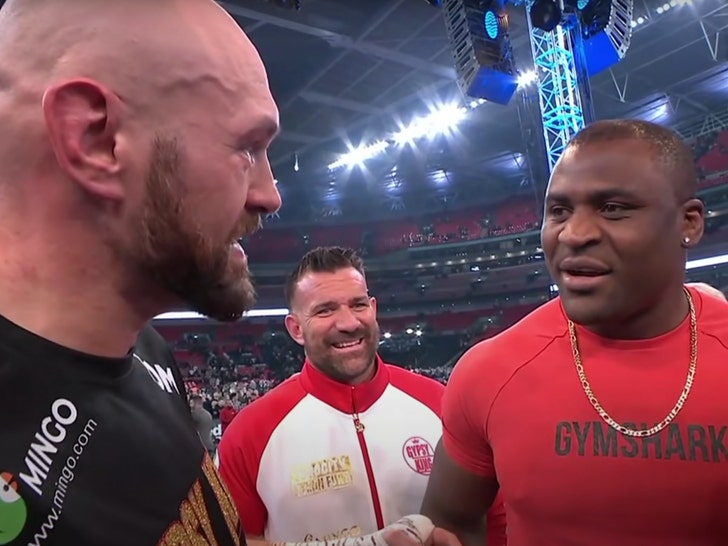 The issue for Francis … he’s currently under contract with the UFC. So, in order to box Fury, Dana’s got to give the fight his blessing.

And, of course, White’s done it before … allowing, and then promoting, Conor McGregor in his quest to defeat the undefeated legend, Floyd Mayweather.

But, Dana doesn’t believe the interest in Ngannou-Fury is anywhere near where it was for McGregor and Mayweather.

“The difference was the Conor-Floyd thing became bigger than — everywhere I went people were talking about it. All the media was talking about it, fans wanted to see it.”

FWIW, according to stats online, Conor and Floyd is the 2nd most bought pay-per-view fight ever … with 4.2 million buys at $100 a pop. 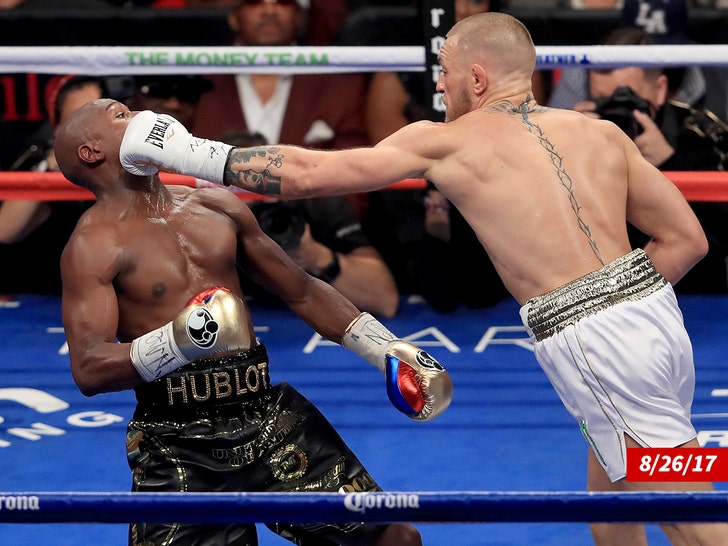 Dana also mentioned Francis’ last fight … when he took on interim champ Ciryl Gane. Ngannou used more wrestling in that fight against Ciryl — an incredibly athletic striker — than ever before in his MMA career. It’s also worth noting the UFC champ sustained a serious leg injury leading up to the bout.

As good as Gane is, Fury’s boxing ability is so freakin’ good it’s hard to imagine an MMA fighter, even with otherworldly power like Francis, have the ability to land flush shots on Tyson … a sentiment with which Dana agrees.

“100% and he just fought Ciryl Gane and wrestled him. Silly conversation.” 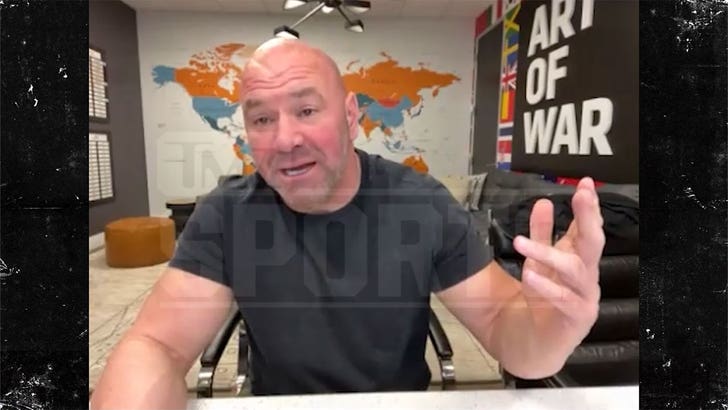 We also talked to Dana about Tuesday’s premiere of The Ultimate Fighter 30 (a show near and dear to  … starring coaches Amanda Nunes and Julianna Peña.

The UFC honcho talks about everything from Peña still believing she’s the underdog to the Lioness, to Julianna’s desire to fight on the same card as her buddy Jon Jones — something Dana says isn’t happening.

Check out the clips!