People will be swerving alcohol this month in a bid to get back in shape, as well as raise money for charities such as Alcohol Change UK, which supports those trying to give up drinking. Unlike past years, January 2021 will be tough for millions of Britons as they face ongoing lockdown measures due to the coronavirus pandemic. This could make the challenge of giving up alcohol for 31 days even tougher, and Loose Women star Denise shared her difficulties staying sober during the first lockdown, which began in March 2020.

Denise has been teetotal for eight years, and expressed the problems she and husband Lincoln Townley faced while remaining indoors.

She said that although neither had “felt we’d pick up a drink”, there were “good times and bad times” during lockdown, adding that they “would like nothing more than to take the edge off”.

Her fellow ITV panelist Nadia Sawalha agreed while discussing the topic of sobriety during the pandemic last year on Loose Women.

Nadia talked about her husband Mark Adderley, who has been sober for 15 years, claiming she now “doesn’t drink at home”. 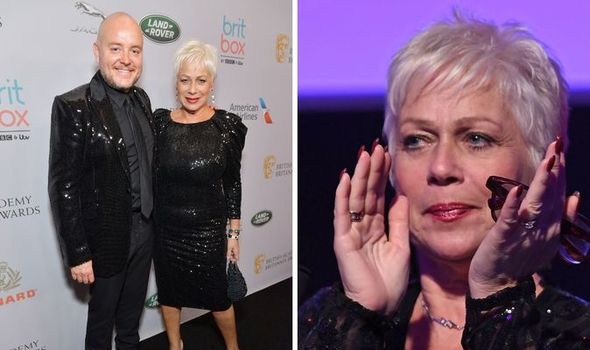 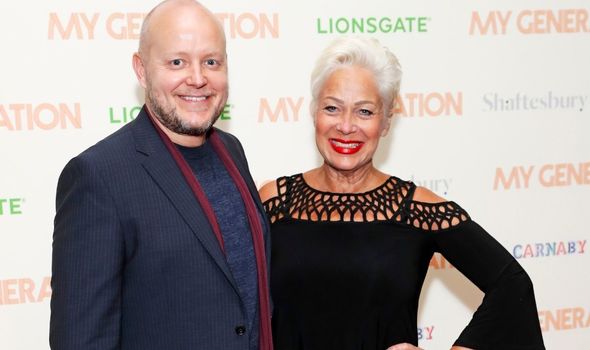 The former EastEnders star revealed Mark “would be fine” but she “used to drink way too much before having children”.

She added: “I think this is a real situation though and I really worry that when we come out of the other side of coronavirus that there is going to be another big mess.”

Denise, who is currently a cast member on Channel 4 soap opera Hollyoaks, has often discussed her battle with alcohol and why it was so important for her to stop. 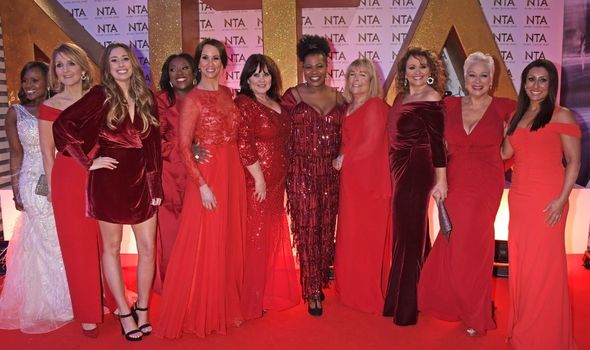 In another broadcast on the show in 2018, Denise admitted to smashing her flat up but realised that she didn’t want her then-boyfriend Lincoln to “see a side of her that she didn’t like”.

The ex-Coronation Street star told the Daily Mirror in 2019 that she “doesn’t have the temptation” of drinking alcohol because sobriety has given her more time to spend with family and on her career.

She continued: “That is so much more important. It’s not something we miss any more.

“We are very happy being boring. Boring is the new black.” 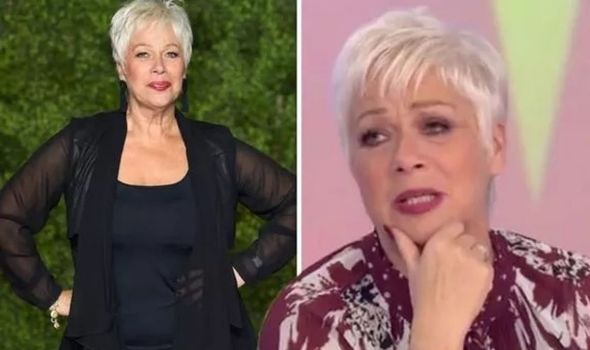 In her book 2019 Staying Sober, Staying Slim, Staying Sane, Denise touched on how she and husband Lincoln now ensure they can continue to keep their alcohol-free lives.

She admitted that they won’t “turn down going to a party” but “just go early and when the mood changes we leave”.

One of the most important bits for her is “staying for the best bit of the party, when people remember what they are saying”, which is “the main problem about being sober around drunk people”.

The star added to the Mirror: “Lincoln and I are not the drink police. If people want to have a drink, fill your boots.

“But we limit our time around drunk people because there is nothing more annoying, irritating and frustrating.” 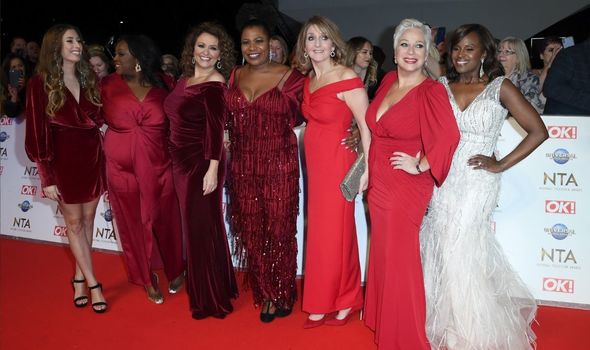 Alcohol Change UK revealed that a record number of people will be taking part in Dry January, with charity saying participants had re-evaluated drinking habits during lockdown.

It predicts that nearly seven million Britons will back their campaign to quit drinking this month, which is a massive rise from last year’s four million.

The charity said this year’s total replicates around one in five people who can drink giving up.