Home » Did Tupac Shakur and Salt of Salt-N-Pepa Ever Date?

Tupac Shakur was shot and killed more than two decades ago but today people are still fascinated with many aspects of his life including who he dated.

Over the years there have been plenty of rumors about the late rapper’s love life with some famous women. One is about Cheryl “Salt” James from the hip-hop duo Salt-N-Pepa. Chatter that they were romantically involved began after Tupac was featured briefly in the video for the 1993 hit “Whatta Man.” Here’s what Salt had to say about her relationship with the “Dear Mama” artist. 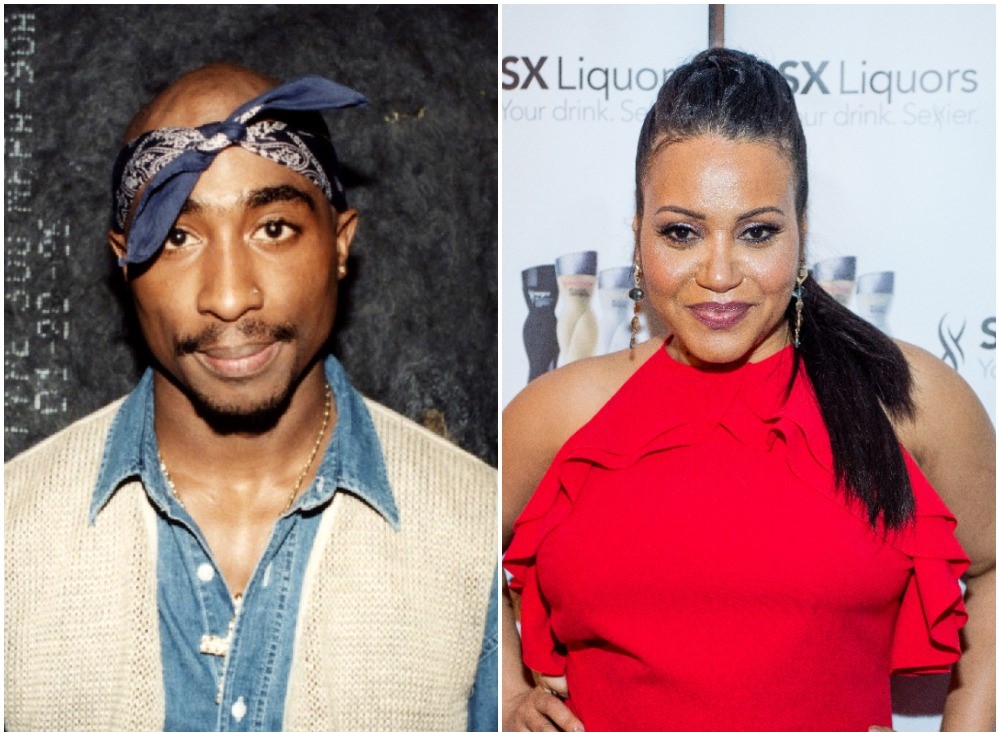 Why Tupac’s scenes were cut from the ‘Whatta Man’ video

Back in the early ’90s Sandra “Pepa” Denton started dating Treach from Naughty By Nature. Pepa’s beau at the time was good friends with the “I Get Around” rapper and he introduced his pal to Salt. Both Treach and Tupac appeared in the “Whatta Man” video but many of Pac’s scenes were edited out.

Salt-N-Pepa explained that the reason for that was because of Tupac’s bad boy image and controversy over some of his lyrics.

“The record company all panicked and only kept shots where you can’t see him. There were some great Tupac shots. And Salt always kicks herself. You can’t fight the record company,” Pepa said via The Jasmine Brand. Salt added: “[His reputation] was the whole reason. I hate that when I watch the video, it really bothers me.”

Salt reflected on her relationship with the late rapper

While Pepa and Treach were in a romantic relationship Salt said that was not the case with her and Tupac.

“I remember being at a party one time and I was dressed in overalls or something and he said something to me. Like, a lot of ladies there were, like, half-dressed, and he was basically encouraging me to stay [the] way [that I was],” Salt shared on Rock the Bells. “[We] had conversations where he told me he respected me. Nothing happened between us, but he met Corin a couple of times.”

Tupac mentioned Salt’s daughter on one of his biggest hits

Corin is Salt’s daughter who Tupac mentioned in his 1993 single “Keep ya Head Up.” At the beginning of the song Pac says: “Little somethin’ for my godson Elijah and a little girl named Corin.”

Salt said that Tupac never revealed the exact reason he decided to give Corin the special shout-out but she speculated: “He had this long conversation with her and, I don’t know, I guess she just struck him somehow. He called me this one time and said, ‘By the way, I dedicated a song to Corin’. I never really understood why.”

The “Push It” artist and “California Love” rapper remained friends when the latter went to prison in 1994. He wrote a poem to Salt while incarcerated which read:

Am not much 4 pretty wordz [sic]and search cuz these dayz [sic] my pain is deep / But there is always [sic] pleasure 2 be found in times [sic] of struggle and grief / If a tree can grow through New York concrete then a thugg [sic] can change his heart / If I can survive 5 deadly shotz [sic] , we can discover light within the dark / I’m sure u have had times [sic] of misery, all of us experience hurt / But only the strong in spirit survive the wicked world 4 all it’z [sic] worth