Her dream came true. Meghan Markle once expressed her desire to be a princess, just a few years before she became a member of the royal family.

In a recently unearthed post from the Duchess of Sussex’s former blog, The Tig, Markle, 37, wrote in 2014, “Little girls dream of being princesses. I, for one, was all about She-Ra, Princess of Power.” The post in question was one where she spoke with Princess Alia Al Senussi, a conversation that Markle recalled as giving her “a ‘pinch-myself-I’m-emailing-with-a-princess’ moment.” 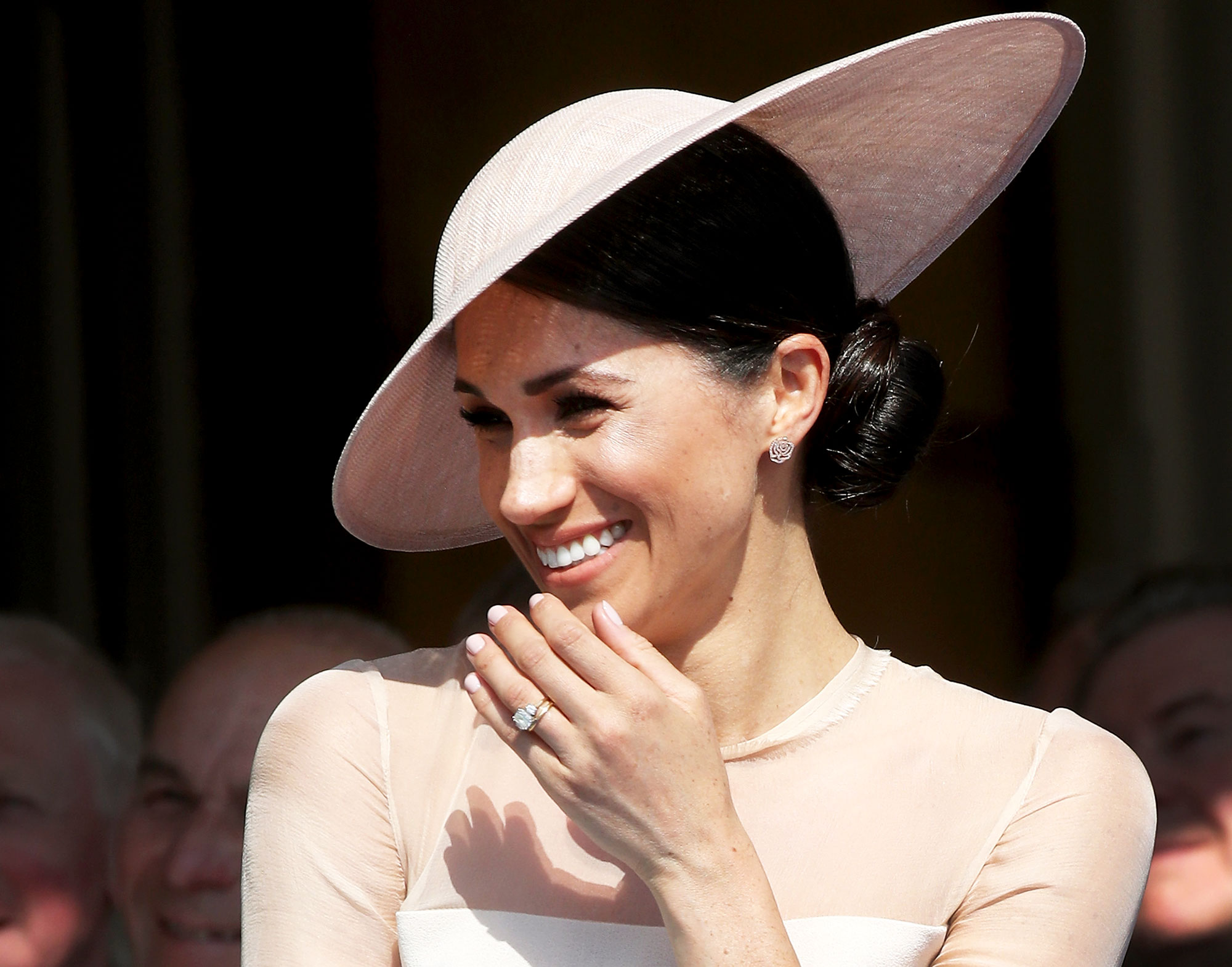 “And grown women seem to retain this childhood fantasy,” the former actress continued, before adding, “Just look at the pomp and circumstance surrounding the royal wedding and endless conversation about Princess Kate.”

Nearly four years later, Princess Kate would be her sister-in-law. Markle and Prince Harry announced their engagement in November 2017 and tied the knot at St George’s Chapel on May 19, 2018.

But things haven’t been so easy for the new royal. Her father, Thomas Markle, has spoken out several times about their rocky relationship and was photographed staging photos ahead of his daughter’s wedding. The former TV lighting director told Mail on Sunday on Saturday, August 11, that he hung up on Prince Harry during a heated phone call, where he told the couple, “Maybe it would be better for you guys if I was dead … then you could pretend to be sad.” 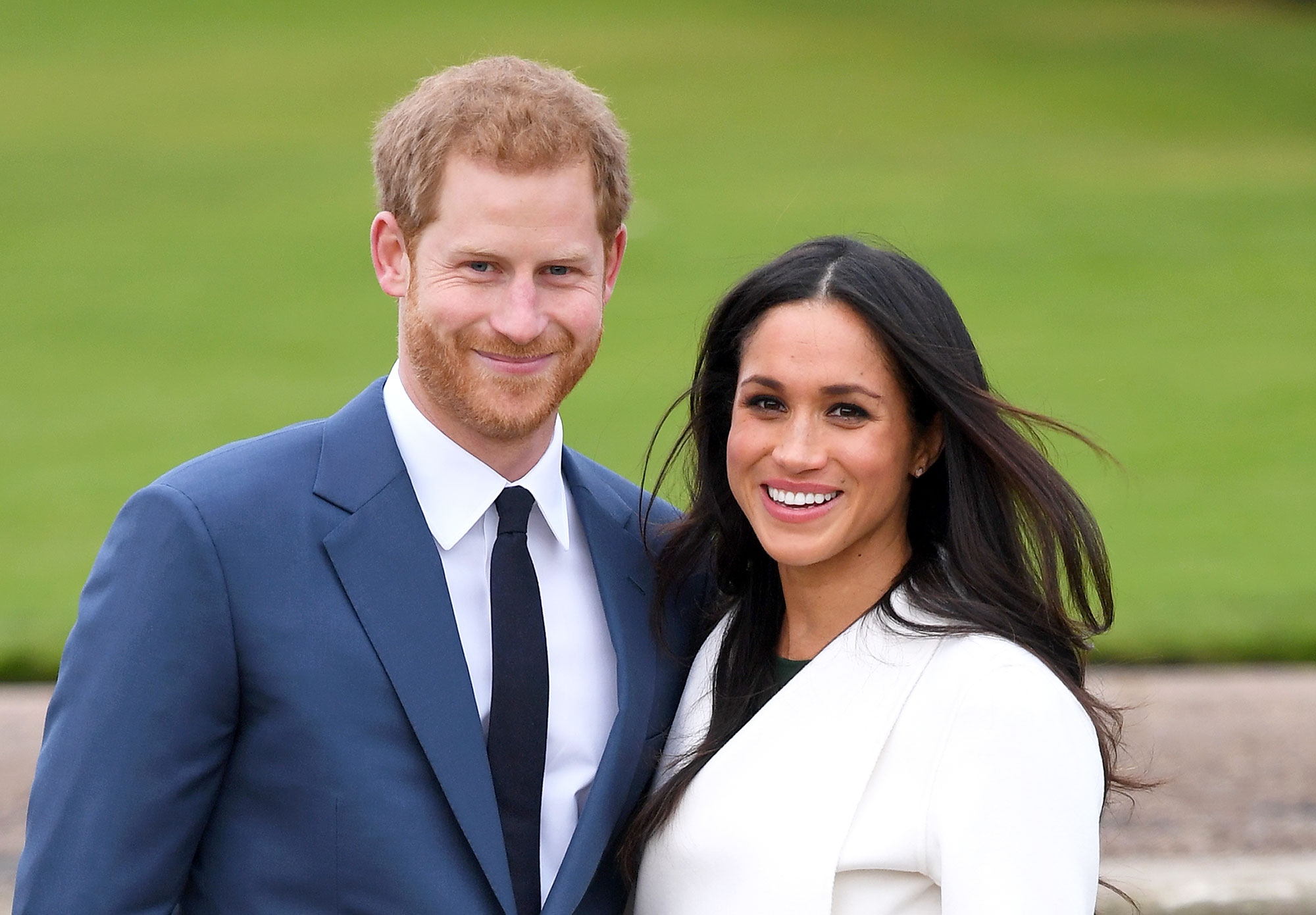 The blog post wasn’t the only indication that the Suits alum had tiaras in mind: Markle once posed for a photo outside of Buckingham Palace when she was 15 years old.