Home » Celebrities » Eva LaRue reveals home of John Callahan broken into; car, identity stolen after death: 'It's been a nightmare' 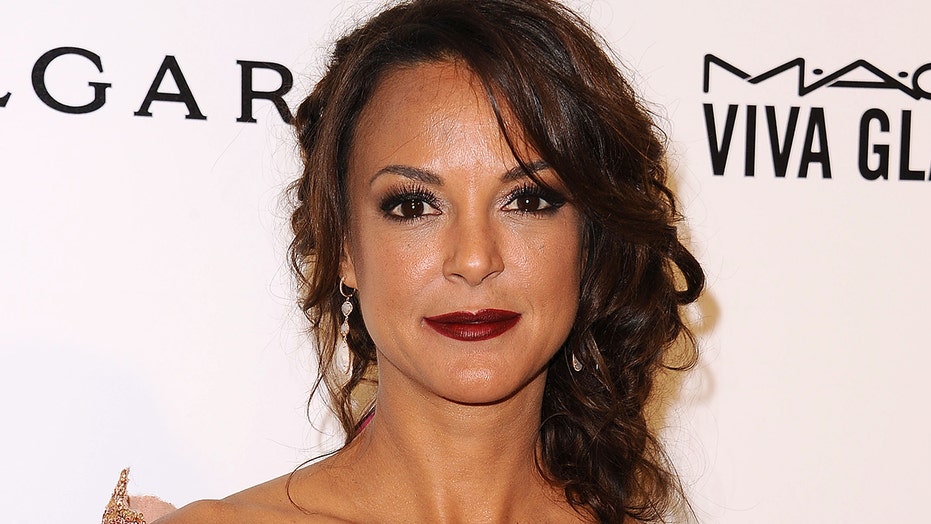 EXCLUSIVE: Actress Eva LaRue, the ex-wife of late “All My Children” star John Callahan, has been reeling in the wake of his untimely death in March.

The “CSI: Miami” star has been picking up the pieces to Callahan’s life since the longtime soap opera performer had his home ransacked and his personal and material property stolen in the days after his death due to a massive stroke. He was 66.

“It has definitely been a roller coaster because not only is my daughter [Kaya Callahan] grieving so hard, but I'm grieving separately in my way, too, because he has been my great friend,” LaRue – who was married to Callahan from 1996 to 2004 – lamented to Fox News. 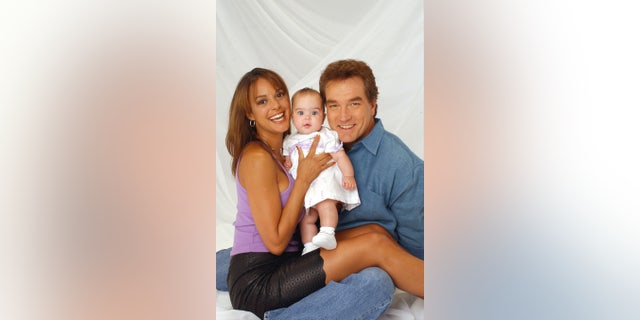 “And at the same time, somebody broke into his house right after he died and stole his identity, his car, his laptop,” continued the Emmy-winner. “They have been taking out loans and credit cards in his name and they’ve siphoned money out of his bank account – it's been a nightmare. A nightmare."

LaRue, who also performed alongside Callahan on the ABC series, said trying to remedy the difficult situation has been daunting as tedious phone calls and emails have been taking much longer or have simply gotten nowhere.

“As you can imagine, every phone call is being put on hold for like 20 minutes or an hour or two hours, and then people being like, ‘I'm sorry, we can't help you.’ It's just like a bureaucratic nightmare,” LaRue said. “Every phone call that we make to try to fix the situation is just insane.”

LaRue said some progress has been made in apprehending the alleged culprit, which if the global coronavirus pandemic wasn’t enough of a burden, the predicament itself has “wreaked havoc” on their family.

“It's just sick and messed up,” fumed the actress and model. “And I mean, the good thing is that they're circling the wagons around this person. And so he's going to get caught. But in the meantime, it's wreaked such havoc for the last four months, like such crazy havoc.”

But despite the misfortune amid Callahan’s tragic passing, LaRue — who recently took home an Emmy for outstanding guest performer for her role in “The Young and the Restless,” receiving her nomination just two weeks after Callahan’s death – has been hard at work on the Pure Flix original limited series, “Finding Love in Quarantine."

The show was filmed entirely in isolation and with a skeleton crew.

“I thought it was such a sweet story and it was so topical how we're all just we're feeling so lonely and reaching out via social media and Zoom in all of these things — like it was just so topical that I really wanted to do it,” LaRue said of the limited series that also stars Tom Arnold, Stacey Dash and David White.

She continued: "I just loved the love story idea and I'm sure that it actually speaks to a lot of people because I know there were a lot of people that, that was the way that they were falling in love — was just reaching out through all this madness in any way they could.” 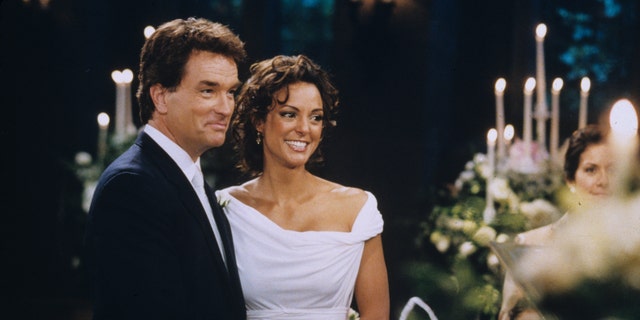 John Callahan as Edmund and Eva LaRue as Maria on ‘All My Children.’ (ABC/STEVE FENN)

She said she jumped at the opportunity to play in this limited filming space because the art of human interaction has seemingly been a lost art in recent years with growing technology, social media, and pesky dating apps. Plus, the coronavirus pandemic has “forced” people back into human habits.

“It’s exactly right. It forced people – the great thing about this insane [time] is that I think there's actually been a lot of interesting positives that have come out of this whole quarantine nightmare,” explained LaRue. “And that was a lot of self-reflection – which normally none of us ever slow down enough to do – and we’ve had an inordinate amount of self-reflection time and more than we'll probably ever have in our lifetimes again.”

'THE YOUNG AND THE RESTLESS' STAR KRISTOFF ST. JOHN'S CAUSE OF DEATH REVEALED

Added the writer and producer: “And the fact that we really realized how much we need real interaction – not just texting interaction – but how we actually need that face time and I think we all really realized how much we desperately missed human touch. There's definitely an appreciation factor that you came out of that over these last four months.”

Given the strict social distancing guidelines, LaRue said it created a “weird” dynamic filming on an empty set and praised director Matt Shapira, as well as Tommy Blaze and David White, for their creativity in bringing the project together. 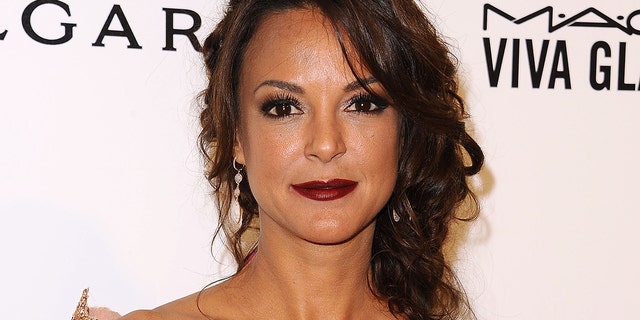 “I didn't get to work with everyone because of the way we shot it – we were shooting in quarantine. So we literally had – everybody was separate so that we wouldn't all be on the same set,” LaRue explained. “So the only person I worked with was Stacey Dash and the director/cameraman and the sound/lighting person. So we were just as minimal as you could get.

“And then David White worked with his real daughter,” added LaRue. “So it's just the two of them in their house shooting. So everybody worked separately so that we could put this thing together in quarantine. David shot in his own home and then we shot in a separate home for me – and it was the director's home that Stacey and I shot in. And I don't know where they shot everybody else because I wasn't there on those days at all.”

LaRue, who also starred on “CSI: Miami” for eight seasons from 2005 to 2012, said that machine would be impossible to reproduce in the era of COVID-19 and social distancing.

“It's weird because I mean, everybody's tentatively coming back if they're coming back at all because it's so hard on a regular night – I mean, thankfully, this was a short-form series so we didn't have to meet,” she said. “But if we tried to come back with 'CSI Miami' – we had 300 people on that show between writers and producers and grips and lighting and sound and makeup and hair and wardrobe and interns and casting – all the stuff.” 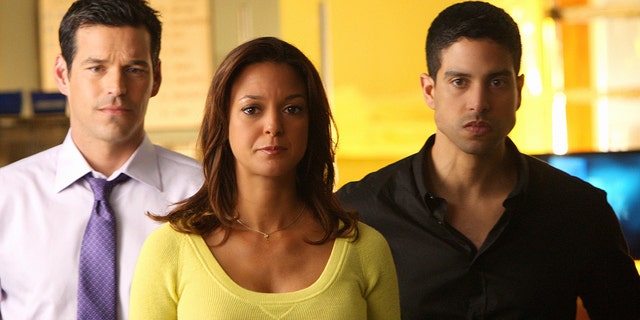 LaRue said she empathizes with the thousands of workers in Hollywood who all of a sudden found themselves out of a job due to COVID-19 and said everyone is united in the sense that no one knows if or when their job could be pulled.

“It's going to be crazy because nobody knows anything,” she said. “I think that's the weirdest thing about this is that we've kind of trudged through life year after year, decade after decade pretty much knowing that we will have a job – some job somewhere, if not this job, another job – and that for the most part unless something really traumatic happens, there's always the hope that, 'OK, maybe this job ended but, you know, there's going to be a better one on the horizon or something better.'”

“Right now, we're all really in this crazy limbo of, 'Will it get better?' And yes, eventually. But wow," she added. "This is the first time in my whole life – maybe in all of our existence – that there is really nothing promised to any of us right now. Period.”