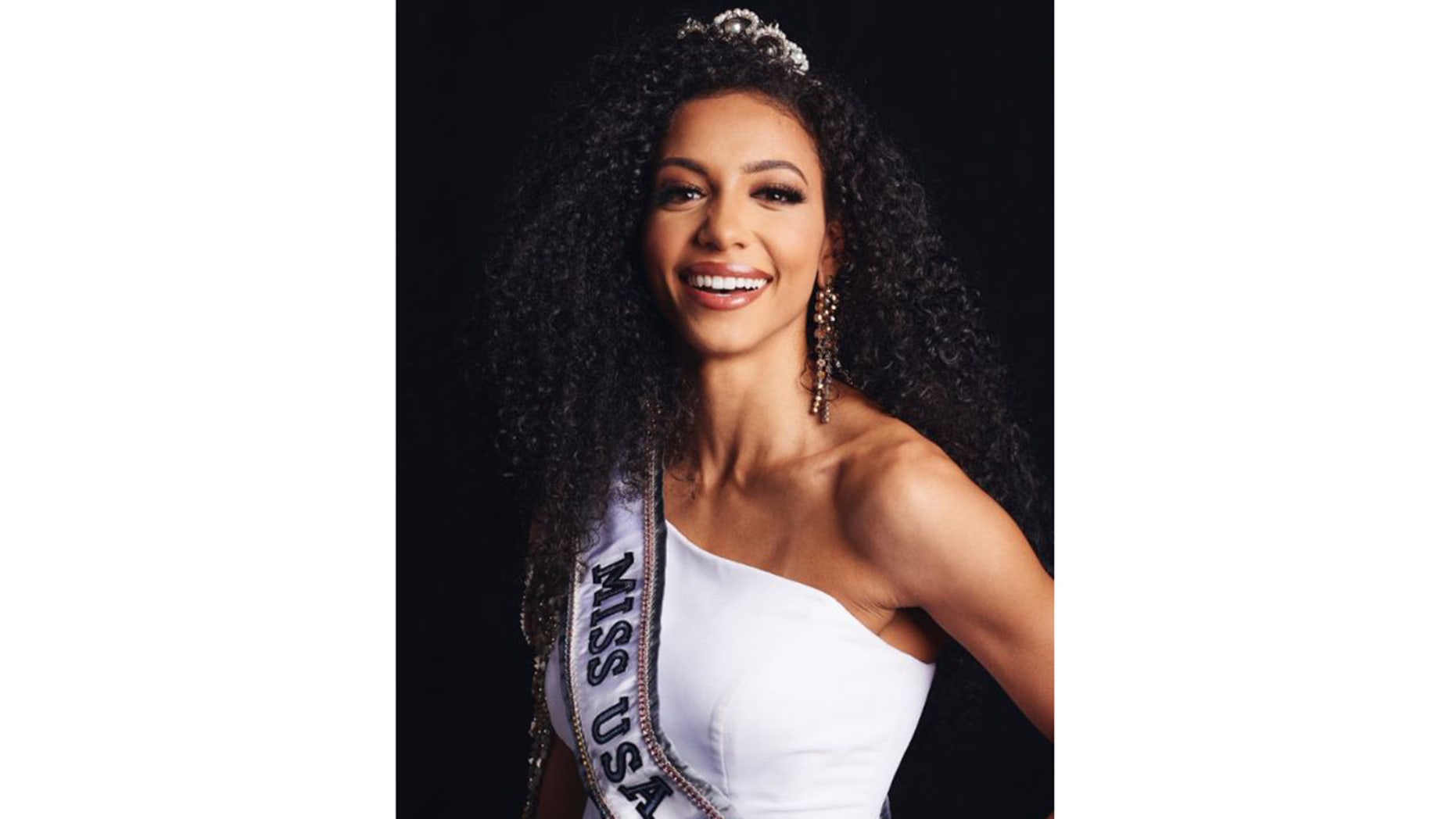 The 27-year-old from Charlotte earned her MBA at Wake Forest University before becoming a civil litigation lawyer who does pro-bono work to reduce sentences for prisoners. She is licensed to practice in two states, according to her Miss USA bio.

During the final round of the competition, Kryst said she was happy the pageant was being held in Nevada because it’s the only state in the nation with female majorities in both houses of the state legislature.

Kryst competed against beauty queens who work in a range of fields, including as journalists, entrepreneurs and a physical operations specialist in the US Army reserve.

The pageant was judged by an all-female panel that included Reno Mayor Hillary Schieve.

Miss New Mexico Alejandra Gonzalez was the first-runner up and Miss Oklahoma Triana Browne was the second runner-up.

This report was originally published by the New York Post.