Home » Celebrities » Gordon Ramsay egged by daring daughter in TikTok prank ‘only person who could do this!’

Gordon Ramsay gets pranked by his daughter Tilly

The video starts with Tilly, 19, and Gordon, 54, sitting next to each other as Tilly pretends to do a magic trick with a bottle full of water and a raw egg balancing on top.

Tilly pretends to make the egg disappear and Gordon, 54, leans over the bottle to inspect what was going on.

In a quick turn of events, Tilly squeezed the bottle, drenching Gordon with the water and cracked the egg on his head.

Wisely, Tilly quickly scarpered and shocked Gordon sat in hysterics with his egg-covered head in his hands.

Then Gordon, being a good sport, reposted the video on his Instagram page and captioned it: “Someone did the dishes last night in the Ramsay household…” 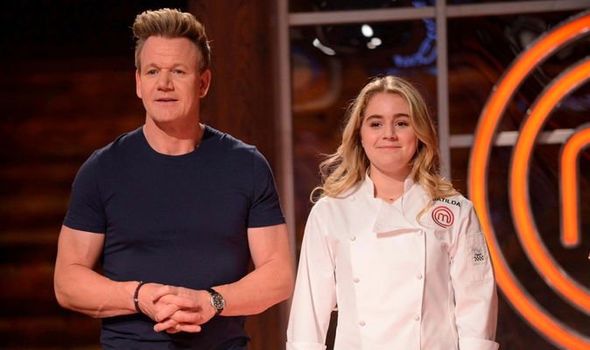 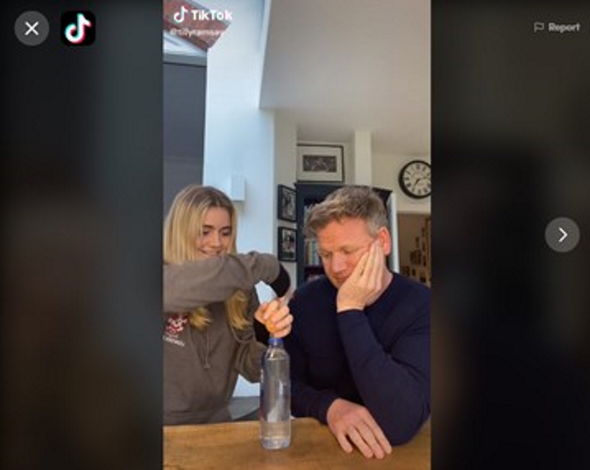 The TikTok video has received almost 3 million likes and more than 40,000 comments. One fan said: “[She is] the only person in the world who could pull this on Gordon and live.”

A third said: “He is not even mad, I actually think he is slightly impressed at how good [she] got him.” 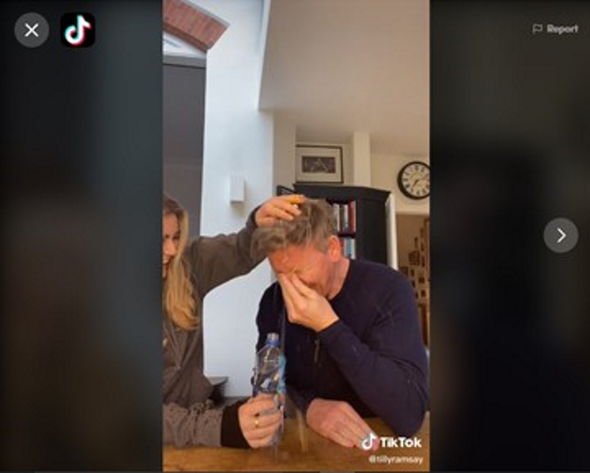 This is not the first time the father-daughter duo have gone viral. Tilly has had her dad doing TikTok dances and she has prepared full meals, taunting Gordon that they taste better than his.

Gordon Ramsay has also been in the news this week after claims his new gameshow Bank Balance could be axed after just one series. 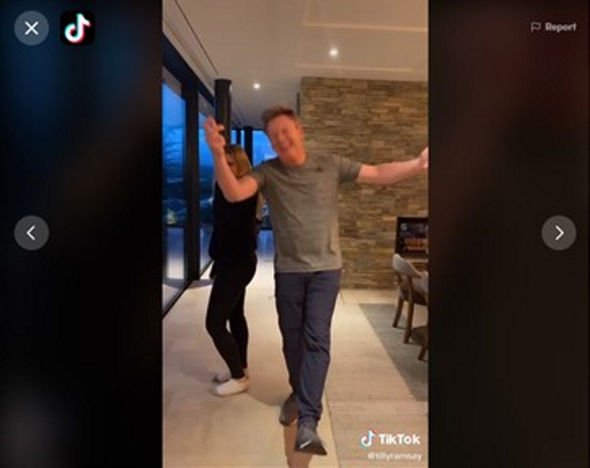 The gameshow made its BBC debut at the end of February and sees contestants attempt to win a jackpot of up £100,000 by balancing stacks of bars on a board and answering a series of questions. Players pick a category and provide as many answers as the stack requires, giving them 60 seconds to answer and balance.

The first episode attracted 2.9 million viewers, but after only two days, ratings dropped to 1.5 million. The ratings continued to drop week after week.

Now, the BBC may be forced to axe the series however no official decisions have been made yet.