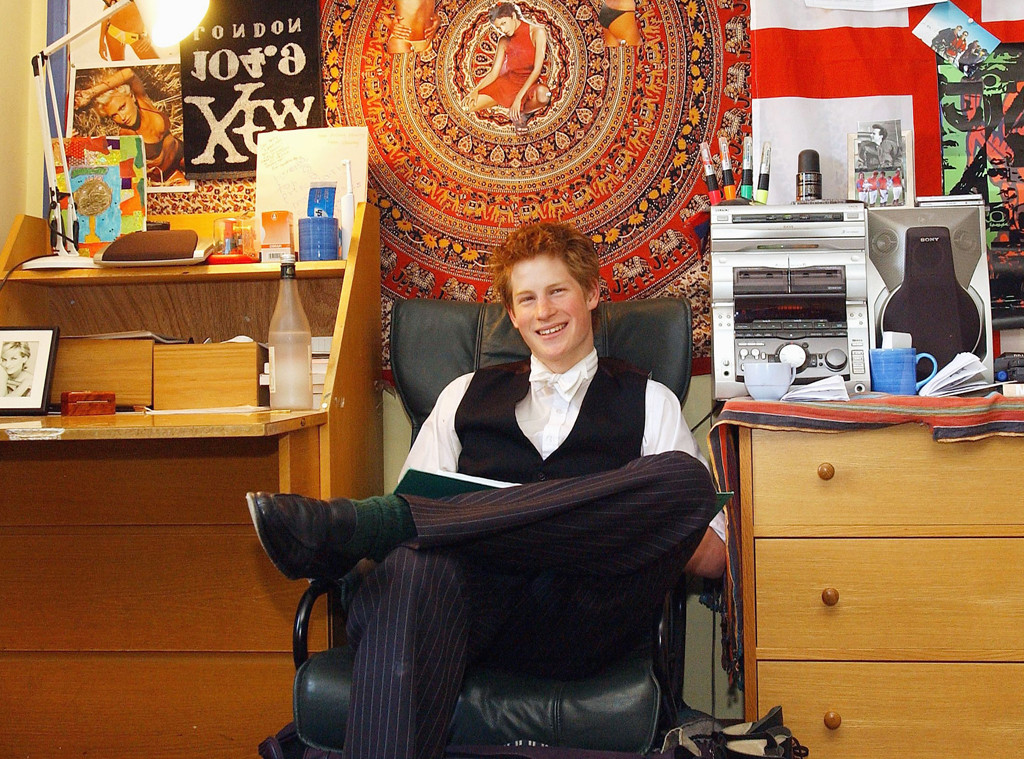 A teenage Prince Harry seemingly had a crush on Halle Berry!

Photos from the royal’s dorm at boarding school Eton College have resurfaced online, showing a smiling Harry sitting in his room. Among the personal items shown in the photos, taken in May 2003, are a picture of his mother, the late Princess Diana, as well as a poster of actress Halle.

After seeing the photos of Harry’s dorm posted on Twitter on Wednesday, the Oscar winner replied, “Ok #PrinceHarry, I see you! [rolling on the floor laughing emoji] #HalleBerryPosta @MissyElliott.” Halle’s tweet is a reference to a line in Missy Elliott‘s hit 2002 song “Work It,” which says, “Don’t I look like a Halle Berry poster?” 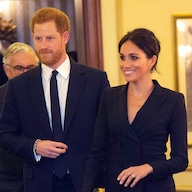 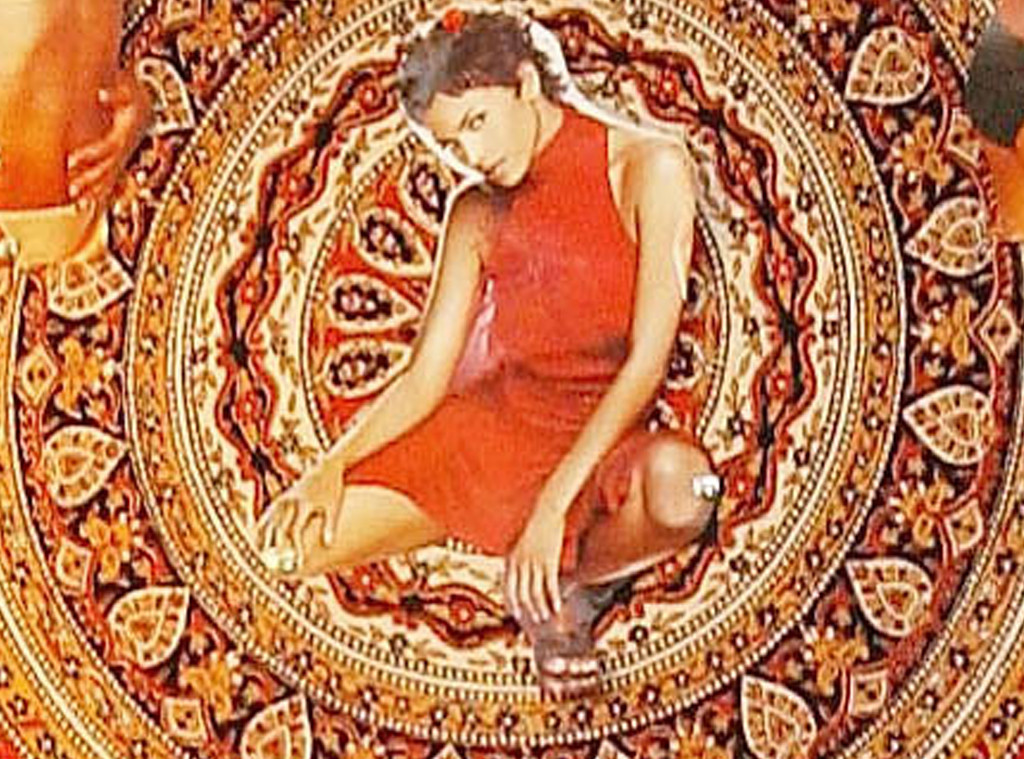 As his teenage photos began to resurface online on Wednesday, Harry was at the Victoria Palace Theatre in London with wife Meghan Markle. The couple was in attendance for a special gala performance of the Broadway musical Hamilton, benefiting Harry’s Sentebale charity, which helps children with HIV in Africa. Pictures from the event show Harry and Meghan, wearing a $595 black Judith & Charles tuxedo mini dress, meeting with Hamilton creator Lin-Manuel Miranda.

This was the couple’s first public appearance in about a month. Harry and Meghan were last spotted attending his friend Charlie van Straubenzee‘s wedding to Daisy Jenks in Surrey, England on Aug. 4, which also happened to be Meghan’s 37th birthday.