Harry Judd is in talks with TV bosses to replace Darcey Bussell as a judge on Strictly Come Dancing.

According to The Sun on Sunday, the McFly singer, 33, is said to be a top contender to fill the vacant judging slot on this year’s series of the BBC show.

Harry is no stranger to Strictly, having won the show in 2011 with dance partner Aliona Vilani, and bosses are hoping he will attract a younger audience. 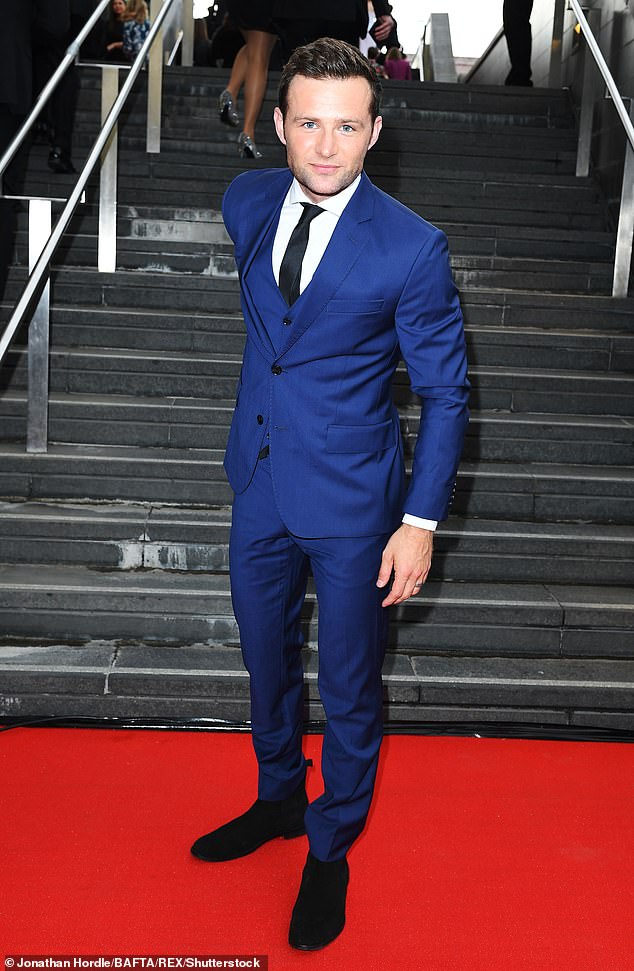 In talks: Harry Judd is in talks with TV bosses to replace Darcey Bussell as a judge on Strictly Come Dancing (pictured in 2018)

A source said: ‘Strictly bosses are desperate to appeal to younger viewers, as they know that is the age group they need to build on.

‘Last year that was behind the decision to sign up YouTuber Joe Sugg as a contestant. And Harry has millions of young fans thanks to McFly.’

The source also noted that Harry has previous dance experience from Strictly as well as from appearing in Rip It Up on the West End.

They added: ‘They know that he would also hit the right note with older audiences as he is very much a family man, he is a dad with two children.’ 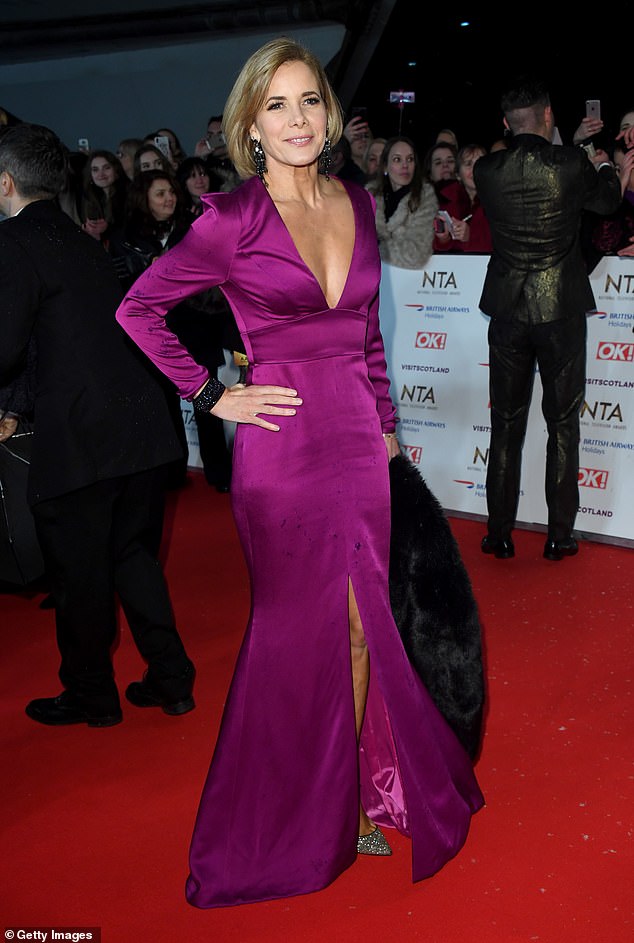 Panel: The McFly singer is said to be a top contender to fill the vacant judging slot on this year’s series of the BBC show after Darcy announced her departure (pictured in January 2019) 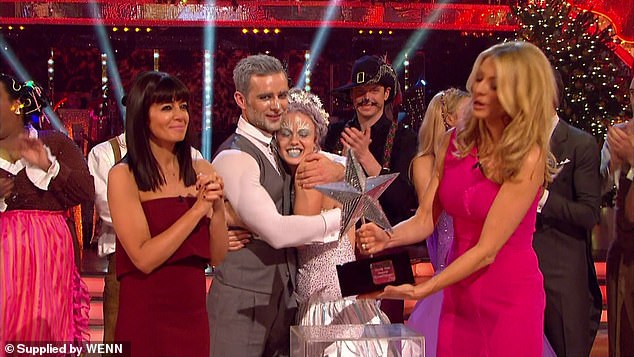 MailOnline has contacted a representative for Harry for further comment.

Darcey officially announced she was leaving Strictly in April with a lengthy statement after six years on the panel.

She said: ‘It has been a complete privilege for me to be part of Strictly, working with such a talented team.

‘I have enjoyed every minute of my time and will miss everyone from my fellow judges, the presenters, the dancers, the musicians, the entire back stage team, and especially the viewers of the show, who have been so supportive.

‘I am not leaving because of any upset or disagreement at all, I am just stepping away to give more focus to my many other commitments in dance, after seven truly wonderful years that I can’t imagine having gone any better.

‘I know I will miss being part of this unique show and the fact that it celebrates dance is something I am so passionate about. I hope that I may be very lucky to be asked back again one day’. 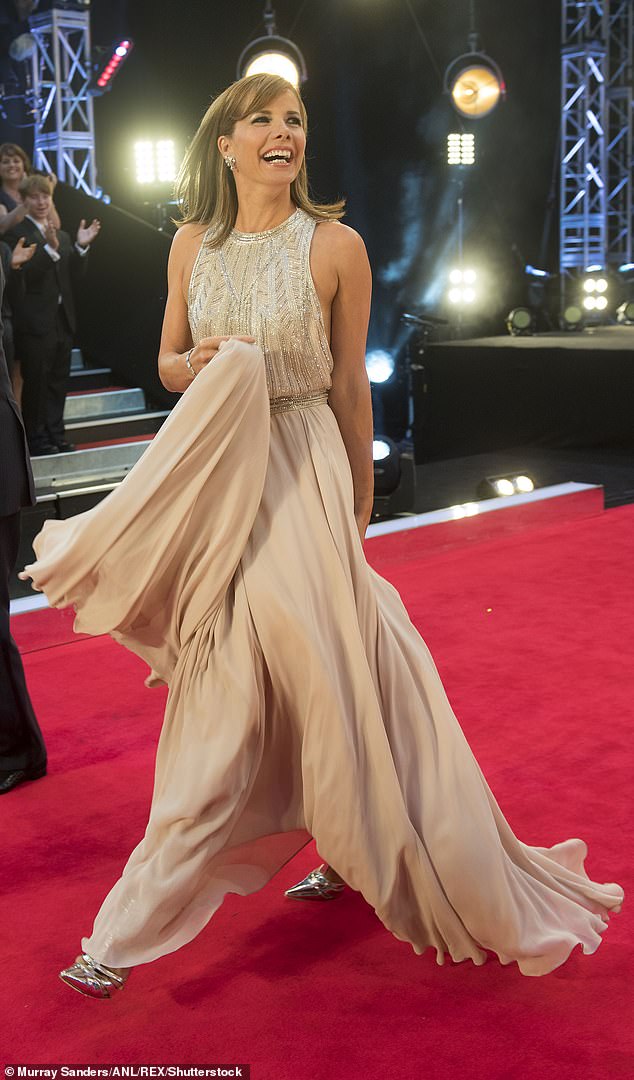 Departure: Darcey officially announced she was leaving Strictly in April with a lengthy statement after six years on the panel (pictured in 2016)

In the emotive open letter, exclusively shared with MailOnline as part of his #ThisIsParenthood project with WaterWipes, the singer revealed he often feels guilty for being a ‘working dad’.

Becoming a parent truly is the most incredible thing that can happen to a person. The euphoria we experienced when Lola and Kit were born is indescribable.

‘And parenting continues to create magical moments on a daily basis. Being a mum and dad is far more wonderful in reality than it ever was in our imagination.’ 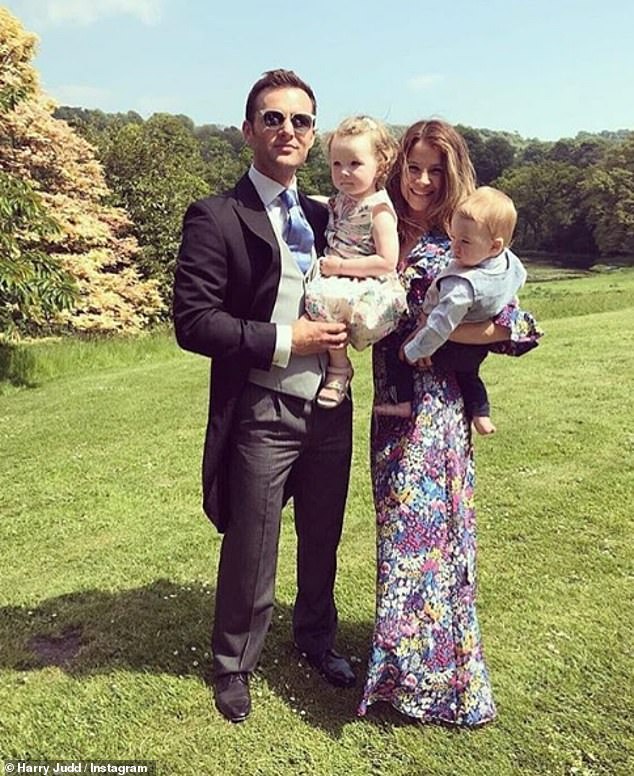 However, Harry made sure he acknowledge the difficult parts of parenthood in his open letter as he candidly spoke about how ‘intense’ it can be.

He continued: ‘But there’s a flip side, and I think it’s important to acknowledge it, Parenting is intense, sometimes difficult and often exhausting. It’s by no means the picture-perfect idyll we might imagine from certain social media feeds.

Very few of us are Instagram-friendly parents all — or indeed any — of the time. For every moment of joy, there’s a moment that tests your patience and even your relationship.

‘We mess up, we lose our rag and we can find ourselves under a daily pressure of anxiety.’

Writing a series of questions which parents often think, he added: ‘Are we doing and saying the right thing? Are we raising them the right way? Are we there for them enough? The guilt of the working parent is profound. Nobody can prepare you for it.’

Harry then urged parents, as well as himself, to ‘cut some slack’ and accept the fact they can’t be the ‘perfect mums and dads’ that are posted onto social media, which he added ‘don’t really exist’. 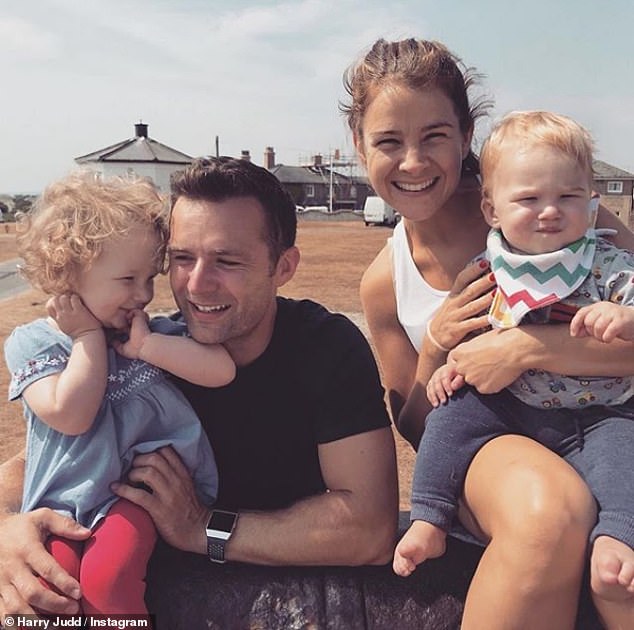 Honest: In the emotive open letter as part of his #ThisIsParenthood project with WaterWipes, the singer revealed he often feels guilty for being a ‘working dad’