Heston Blumenthal has talked candidly about starting a “new chapter” in his life, which came following some major health news. The Michelin-starred chef got his diagnosis after talking to a pal about his “really busy brain”.

I said, ‘How can I? I can focus for hours on one subject’

Everything came to a head for the 53-year-old in 2016 accidentally, when he was told he had extreme ADHD.

Speaking to the Radio Times about what happened, the father-of-four explained how it came about, as well as how his life has changed in recent years.

“For years I’ve had a very heat-sensitive head,” Heston started. “My head starts to get a bit shiny at about 21 degrees.

“I also have a really busy brain, and the brain is a muscle as well as an organ, so I wondered if they were connected, because if you go to the gym and work a particular part of your body, the blood rushes to that muscle, doesn’t it?” 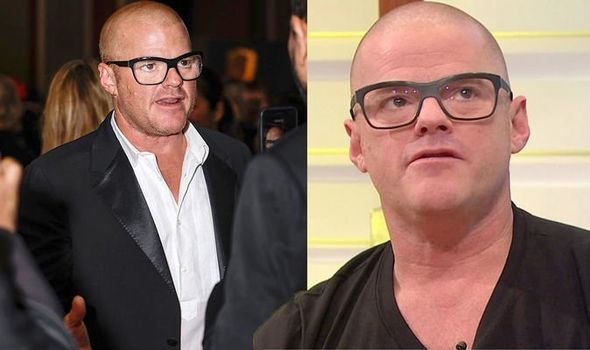 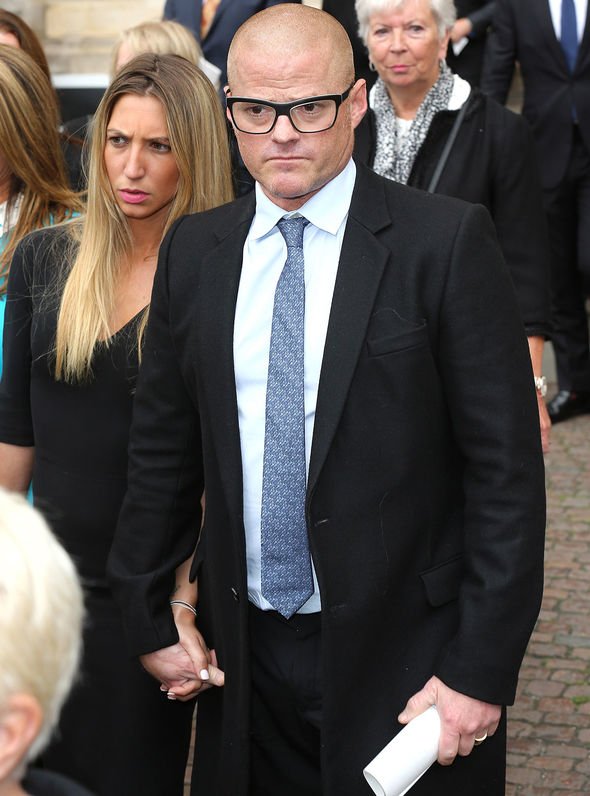 Heston continued: “I was talking to a psychiatrist friend about it and he said, ‘You might have ADHD.’

“I said, ‘How can I? I can focus for hours on one subject,’ but that’s actually classic ADHD. If you’re interested in something, you do focus, and if you’re not, you can’t.”

The news came as a blessing for the star as he now knows what he is dealing with and has “decluttered” his life. 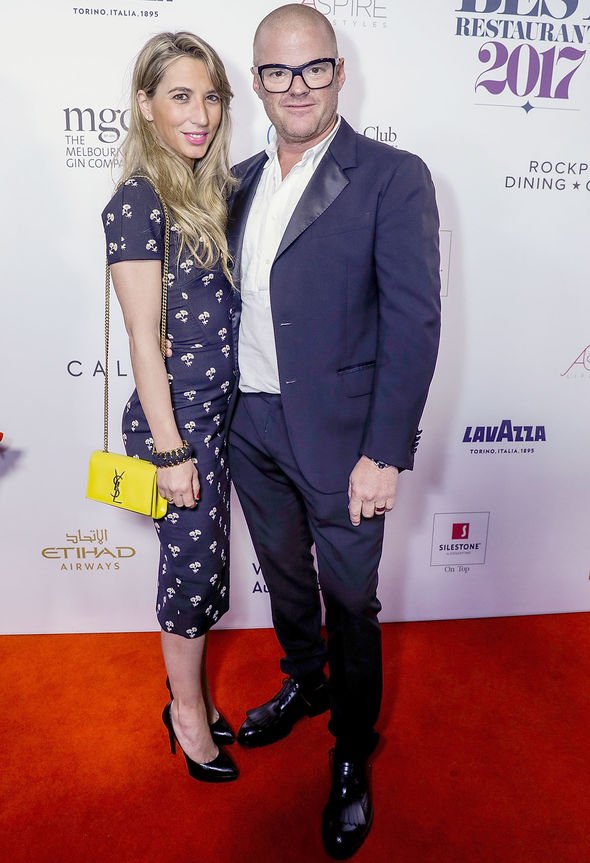 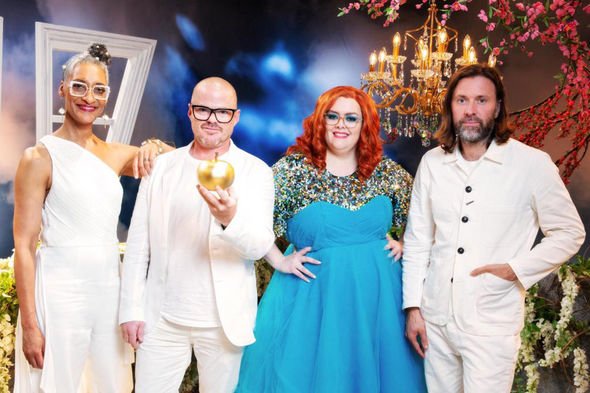 They are parents to a two-year-old and he spends his free time meditating, doing tai chi and using his electric mountain bike.

Heston said: “It’s actually made a big difference. It’s a new chapter. I used to be late a lot, and I really didn’t like it.

“… I’m still a work in progress. I still have boxes full of electrical cables and I’m obsessed with buying headphones… but I’m going in the right direction.”

He was previously married to Zanna, with whom he has three grown-up children, and they divorced in 2017.

Meanwhile, Heston’s current project has seen him team up with Carla Hall and Niklas Ekstedt.

One contestant will leave weekly, as chosen by Heston, renowned Swedish chef Niklas and US chef Carla.

The latter has said of the competition: “We have been given some truly delicious dishes to try and, at times, we’ve had our minds blown.

“I think the viewers are going to be really impressed by the crazy twists on those meals we’re all so used to making on a daily basis.”

Niklas added: “I’ve been so impressed by the dishes we’ve seen and tasted, particularly with how the cooks were able to infuse flavours and techniques from a variety of cuisines.

“I didn’t really expect that from British cooking.”

Crazy Delicious kicks off tonight at 8pm on Channel 4.