Five years after his death, Iman is remembering her life and marriage with David Bowie.

“I knew him as the man, David Jones, his real name,” the iconic supermodel and CARE global ambassador told People in a new interview. “And not the rock star.”

The two first met in 1990 after being set up on a blind date in Los Angeles. Iman recalled, “David said it was love at first sight. It took me a few months but I got there.” But the life-changing moment almost didn’t happen. “I had never intended to move there,” she said of her early-’90s move to L.A. “It’s not one of my favorite places. It’s so vast but I personally believe now that was my destiny. My destiny was calling me to get there so I could meet David.”

After their first date, Bowie wooed Iman by filling her hotel room with gardenias after she walked the Thierry Mugler runway in Paris, and then meeting her at the airport when she returned. The Iman Cosmetics founder recalled another sweet moment to People: “Early on, we were walking down the street and my shoelace came undone, and he got on his knees to tie it for me and I thought he’s the one.”

Bowie and Iman eventually married on June 6, 1992, in an intimate ceremony in Florence, Italy. They welcomed their daughter, Alexandria Zahra Jones, in 2000. 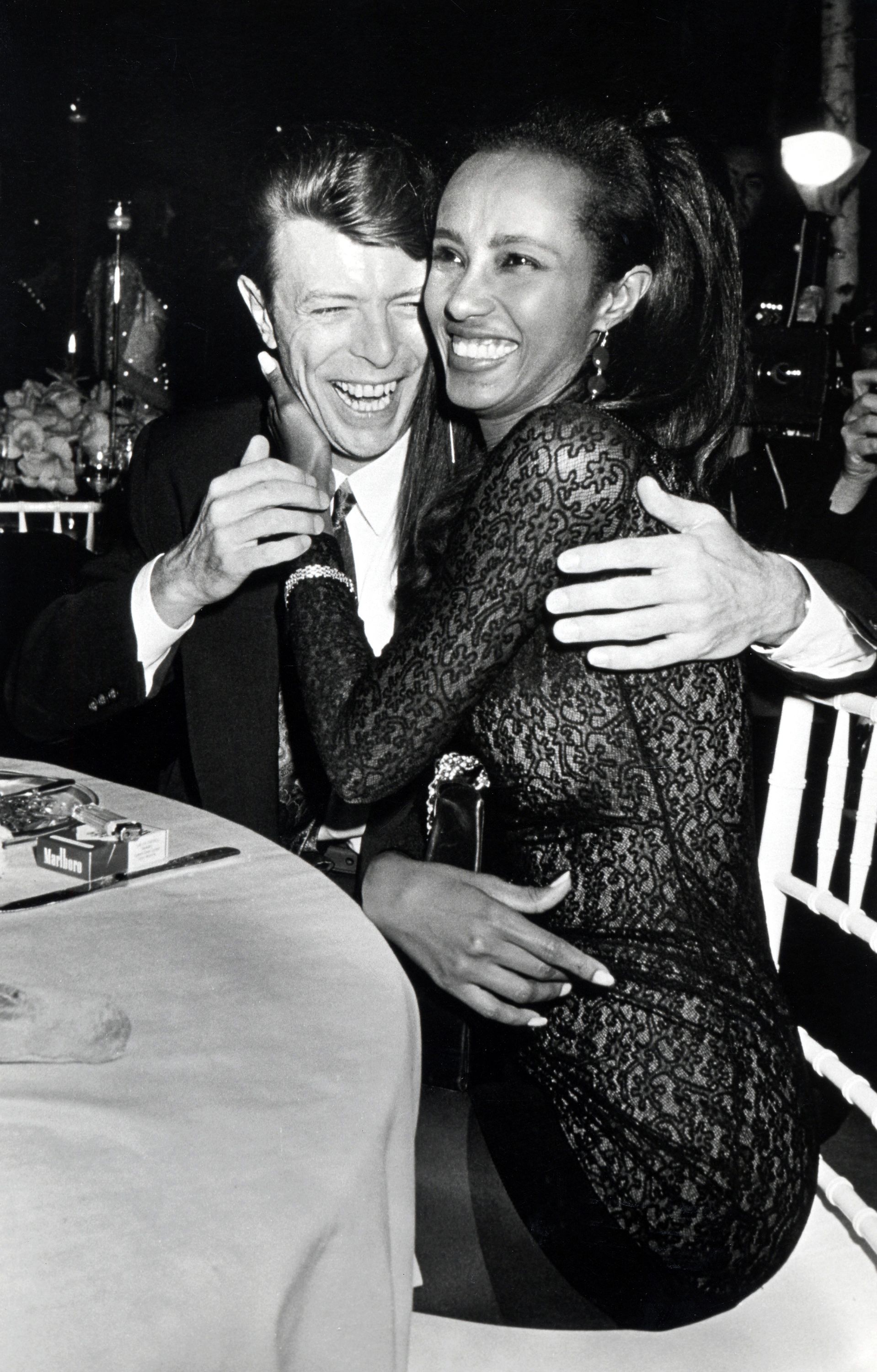 Processing the loss of Bowie after his battle with cancer in 2016 helped inspire Iman to create Love Memoir, her first fragrance. The idea, she said, came to her after spending time in their upstate New York country house during the pandemic.

In the first few years after Bowie died, Iman said she was unable to spend too much time at their upstate home. “I just got very sad and would rush back to the city,” she said. “I thought I had processed [the loss] but I had not.”

But last year’s lockdown forced her to stay put and be surrounded by the things he loved. The fragrance, which combines woodsy vetiver (a nod to Bowie’s favorite fragrance) and bergamot from Tuscany (which references where they married), is “a monument to eternal love.” 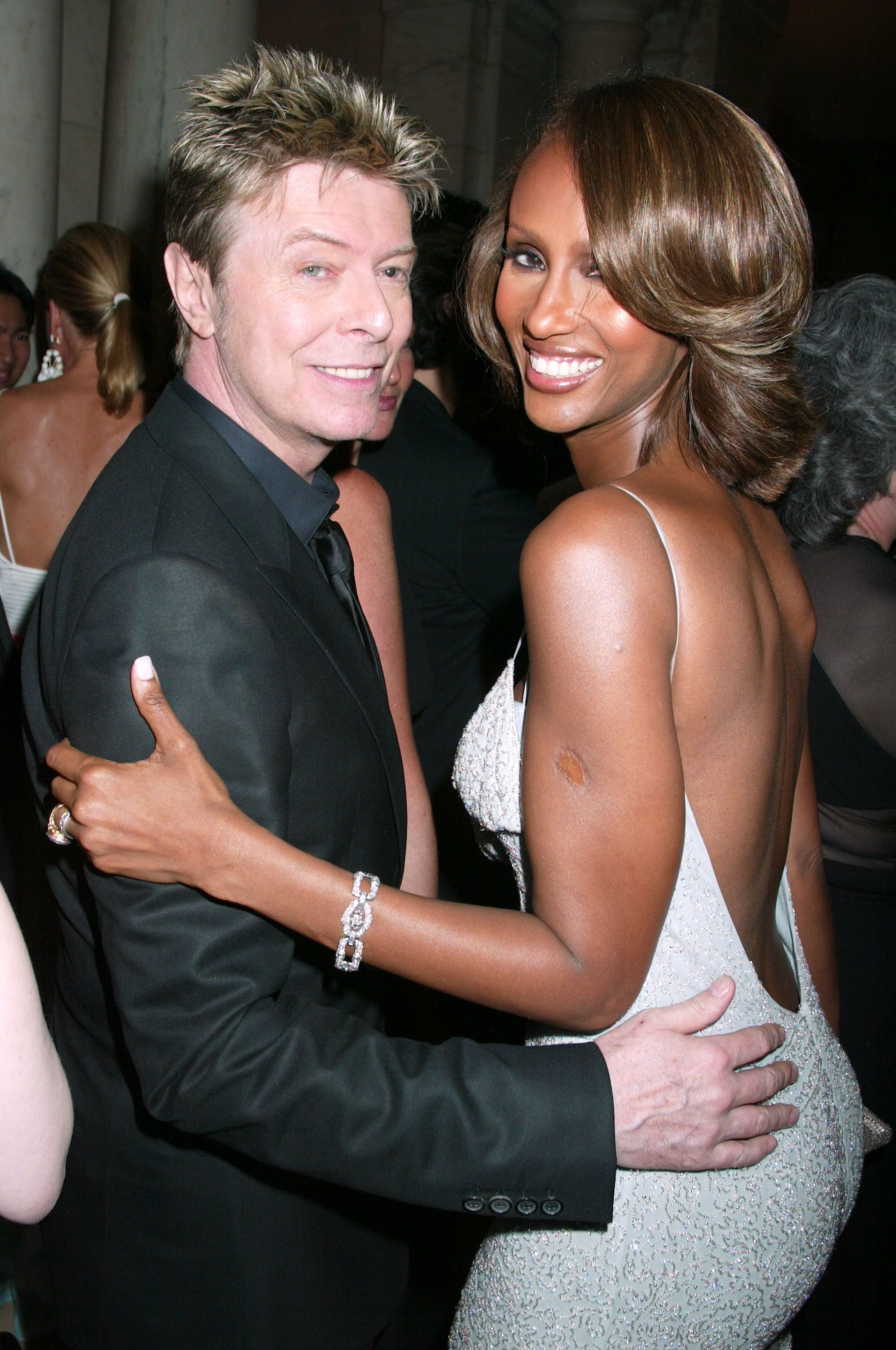 There are still moments when Iman says she intensely feels his absence, but she consoles herself with the memory of the life they built together. “Sometimes I have to remind myself that I had 26 years,” she said. “So I have that to sustain me.”

Iman recalled the moment her daughter asked if she would ever remarry. “I said ‘No, I will not.’ I still feel married,” she said. “Someone a few years ago referred to David as my late husband and I said ‘No, he’s not my late husband. He’s my husband.'”