James Jordan, 42, and Ola Jordan, 37, have been struggling with exhaustion this week, as their baby daughter Ella hasn’t been sleeping through the night. The former Strictly Come Dancing professionals explained they have gone through a “big change” with the little one after she was previously having undisturbed nights.

James admitted the situation has been “a bit of a nightmare” for the new parents, who welcomed Ella in February this year.

The Dancing on Ice winner said: “The biggest thing that has happened this week is her sleep. We had a big change.

“It’s been like four days in a row now. It’s been a bit of a nightmare.

“She was doing so well sleeping for months and now it’s changed for whatever reason.” 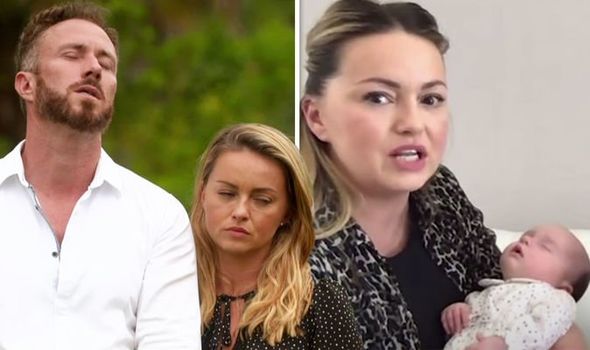 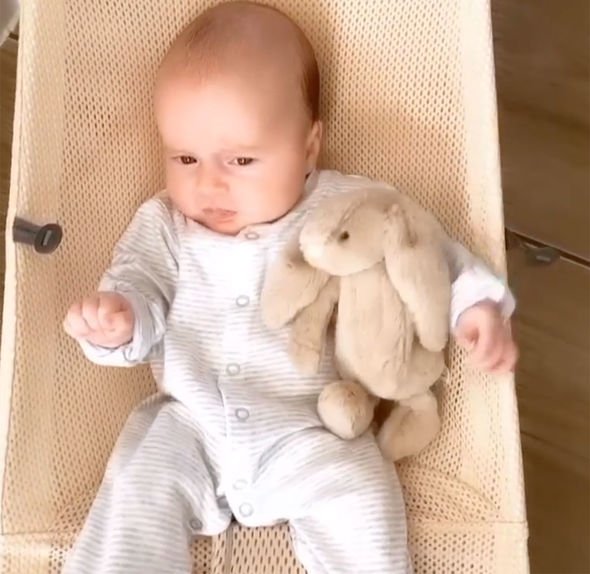 The star went on to suggest Ella may have been so distraught because she was having nightmares.

He added in the couple’s column for HELLO! Magazine: “The first time it happened she woke up and she was hysterical, and I said to Ola that I thought she had a nightmare because she wouldn’t go back to sleep unless she was in your arms.

“Every time you tried to put her down she’d wake up and scream again. I thought she’d had a nightmare and was scared.”

Ola also explained she and James have been finding it difficult to figure out the reason why Ella isn’t sleeping as well as usual recently. 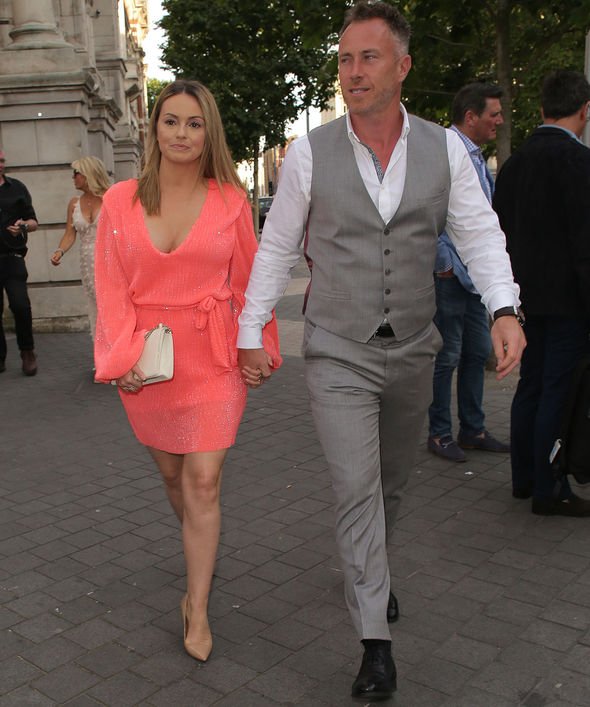 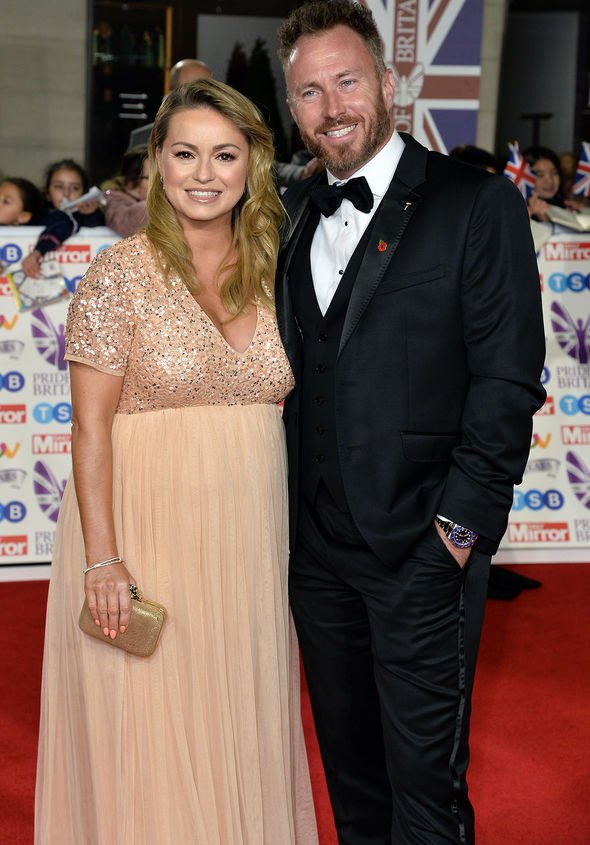 The dancer continued: “It took a long time to put her down because we didn’t want to bring her into bed with us.

“As soon as you start that she’ll be used to it and think she can just scream and come into bed with us so it took a good few hours to settle her and go to sleep, and we knew she was really tired. We don’t know why!”

The mum-of-one then admitted: “Last night she woke up at three in the morning screaming. We don’t know if she’s in pain with her teeth, we can’t work it out.

“She’s been such a good sleeper up until now but this week it’s like a switch has gone off.”

James and Ola revealed they are now planning on taking it in turns to get some sleep in the spare room if Ella’s sleeping difficulties continue.

“We can’t both be exhausted,” Ola explained.

James took to Twitter earlier this week to inform his 269,000 followers he had been awake from 3am because Ella was being “grumpy”.

He penned: “Up from 3am with a grumpy little baby. Bless her I think it’s her gums.

“Today is going to be tough! #parenting #Parenthood.”

One person wrote: “Cold thick cut carrot sticks from the fridge, or any other hard veg that won’t break up is soothing and she can hold it herself good luck, teeth are horrible coming and horrible going. Bless you xx.”

A third fan commented: “That will be her teething…. happy days….you’ll have plenty of nights like this to come.”