Jane McDonald has first entered the spotlight in 1998 after appearing on The Cruise on BBC. Ever since, the media personality, who is known for her Yorkshire accent, has explored the world and hosted successful shows including Cruising with Jane McDonald.

Who is Jane McDonald’s first husband?

McDonald has been married twice, first to a man named Paul.

The pair were only married from 1986 to 1987 and little is known about the relationship. 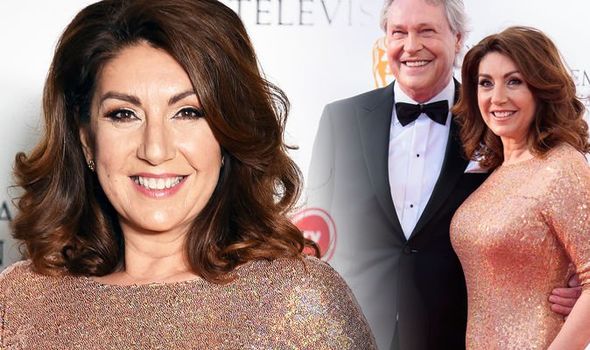 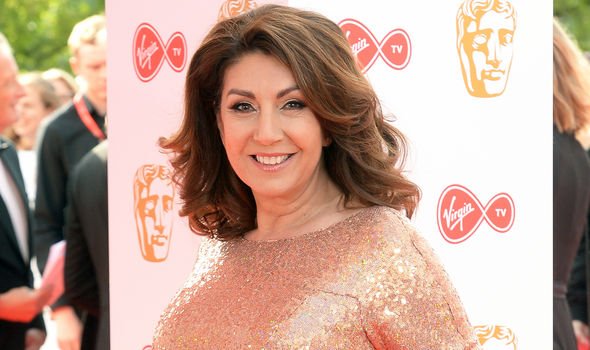 The two met whilst she was filming the BBC documentary The Cruise.

Their wedding in the Caribbean was filmed by the BBC.

McDonald and Brixen were married for five years until they divorced in 2003.

Speaking to The Mirror she said: “Henrik tried his very very best and he was brilliant at what he did but he didn’t know the industry. 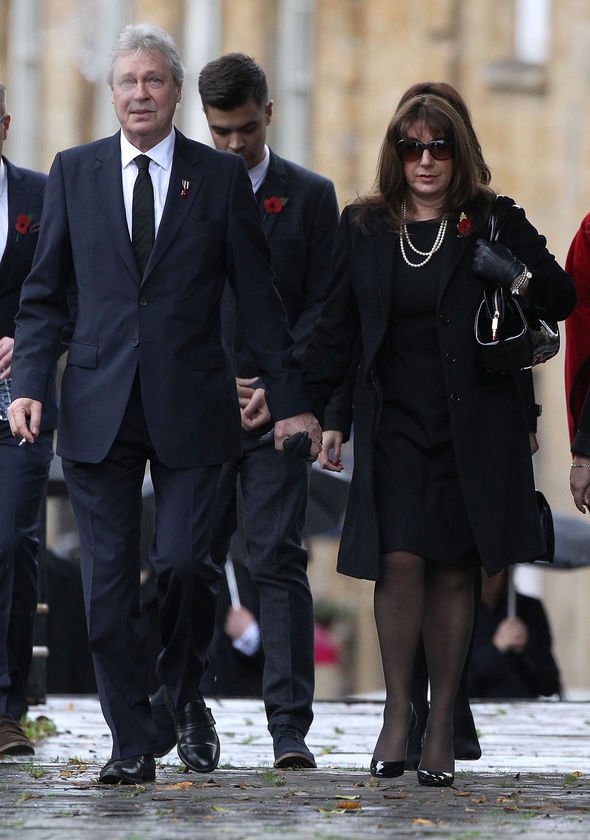 “We’d come to a point where Henrik had made quite a few enemies and he said ‘If I don’t leave, you are never going to have a career.’

“And this is why I never talk about Henrik in a bad light at all because he was the one that walked out of the marriage to save my career.”

The TV presenter is currently in a relationship with Walter “Ed” Rothe.

The couple have been together for more than 10 years and started dating in 2008.

The pair are not married, but engaged.

Ed is the former drummer of band The Searchers, who were popular in the 1960s.

The couple actually first met in the 1980s and went on a few dates.

At the time, McDonald was aged just 17. 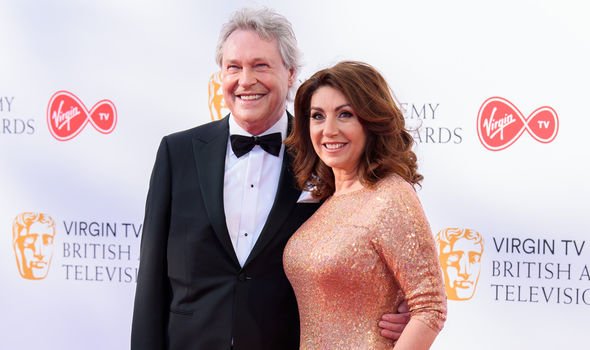 McDonald has revealed she’s unsure if Ed still wants to get married after their 12 year long relationship.

She told My Weekly: “You’re right, I do have the time, so it might be something I think about.

“It was always on the back-burner before.

“But it’s been so long that I’ll have to ask him and see whether he still wants to do it!”