She is known for her killer figure.

And Jennifer Lopez did not shy away from showing off the results of all her training on Wednesday.

The Hustlers actress, 50, left a gym in Miami with her fiance Alex Rodriguez with her abs on full display. 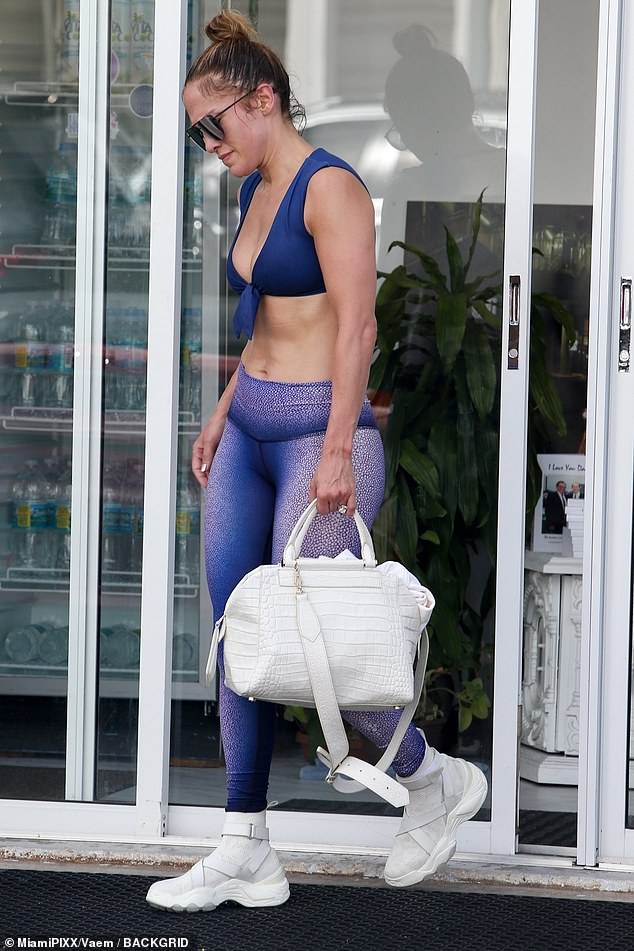 Ab fab! Jennifer Lopez did not shy away from showing off the results of all her training while leaving a yoga class at the gym in Miami on Wednesday

The actress had just taken a yoga class at the gym and, by the looks of her flushed complexion, definitely looked as if she had given the workout her all.

The Selena actress wore her sweaty brunette locks up into a neat little top knot, along with cool aviator style shades to protect her eyesight.

She flashed the enormous engagement ring given to her by Alex during his proposal in the Bahamas earlier this year. 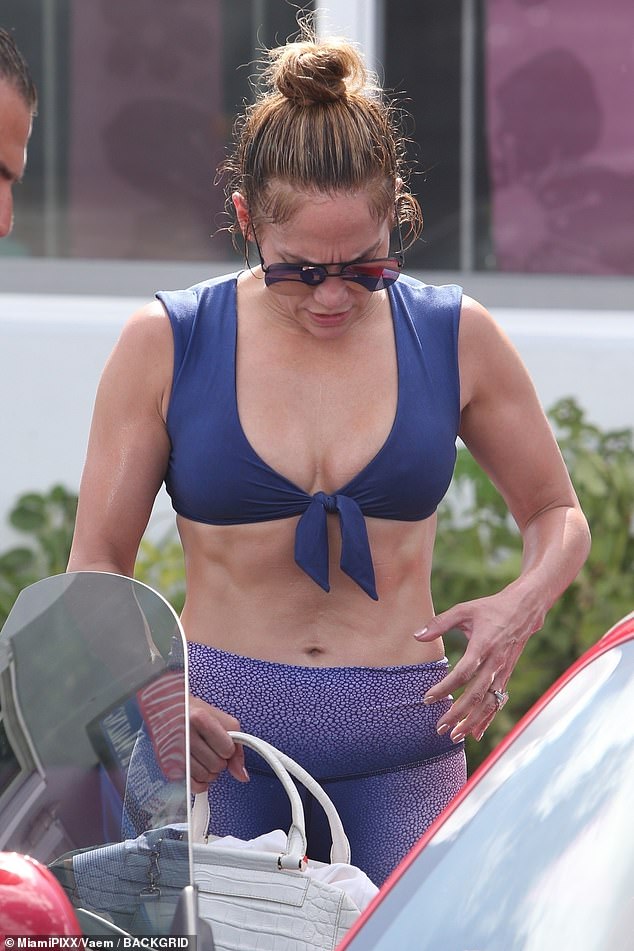 Toned and terrific! Lopez showcased the results of all her gym training 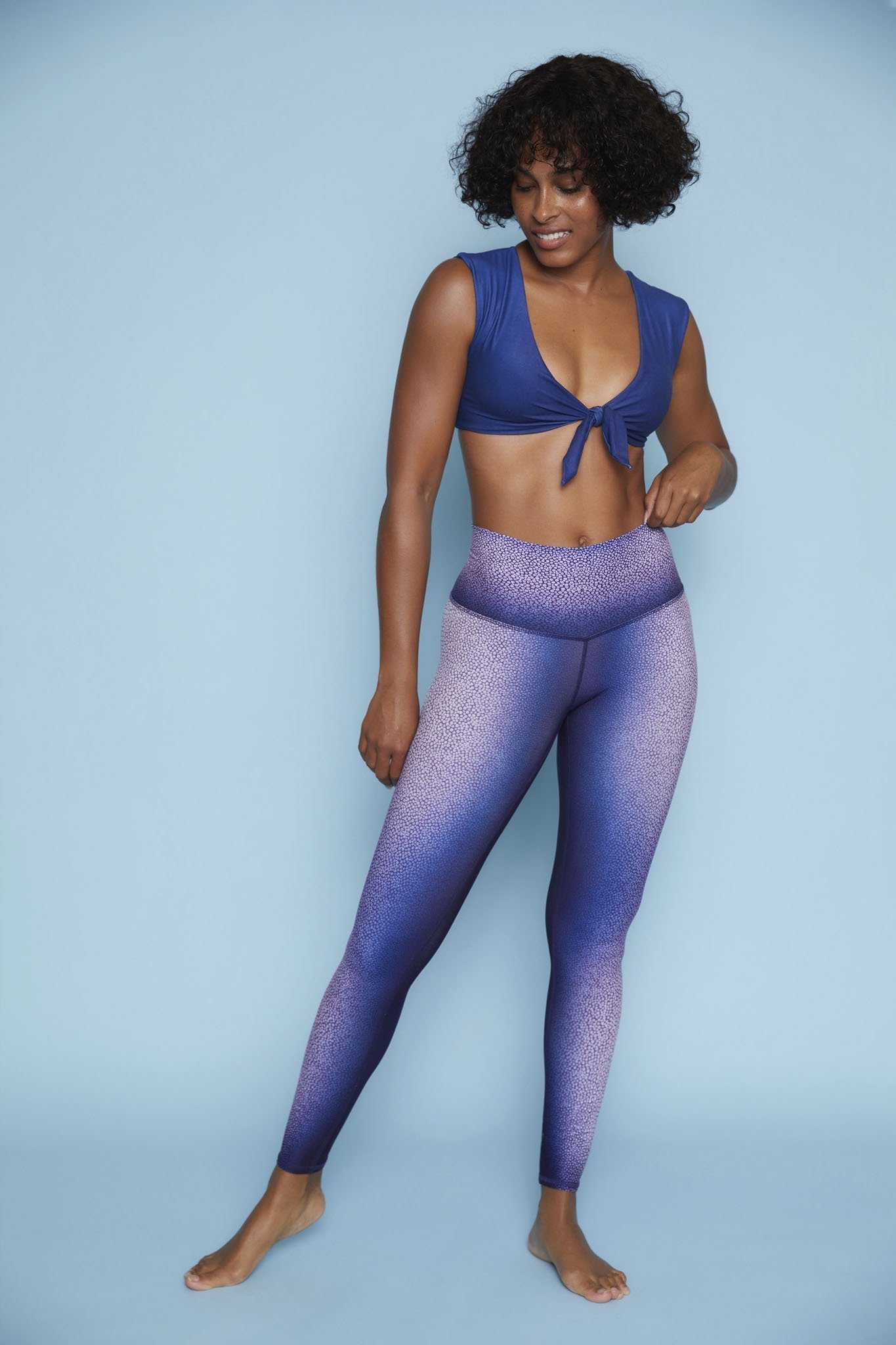 Trainers in hand, Alex walked outside of the studio barefoot.

The yoga session must have been a little easier on the body for Jennifer, who has been working hard this past year for her new film Hustlers. 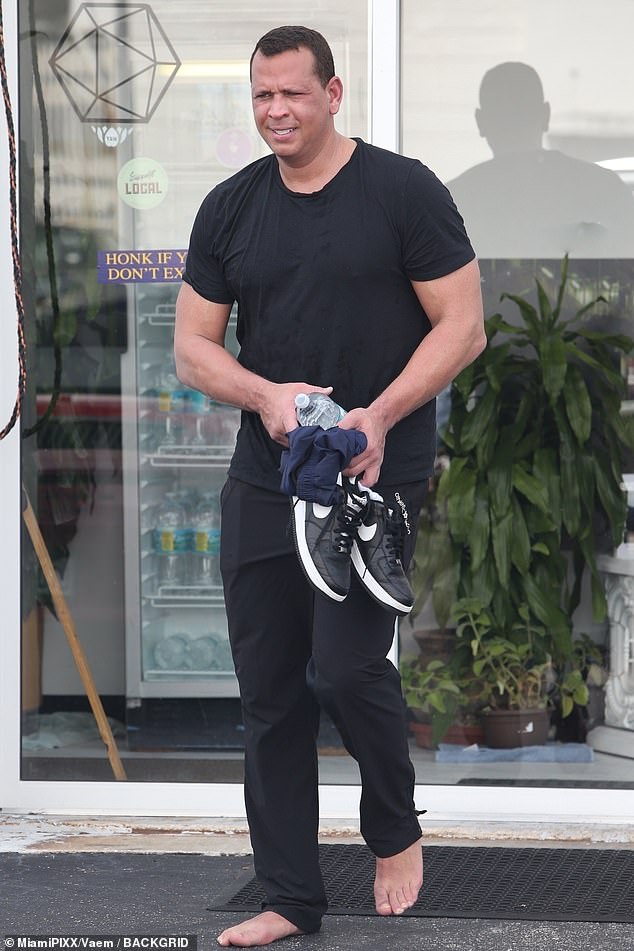 Hustlers was released September 13, and is about a group of strippers who con wealthy men.

Though Jennifer has an extensive dancing background, training for Hustlers was a huge challenge.

The actress revealed learning the skill was ‘definitely one of the hardest things [she’s] ever done physically’, in a new behind-the-scenes documentary.

‘It’s rough on your body. It’s real acrobatics, but I’m just trying to learn the mechanics right now,’ she said in Making of Hustlers: Conquering the Pole.

‘Strippers have lots of time to practice. They’re there every night… So they start learning little by little, but we have to do a crash course.’ 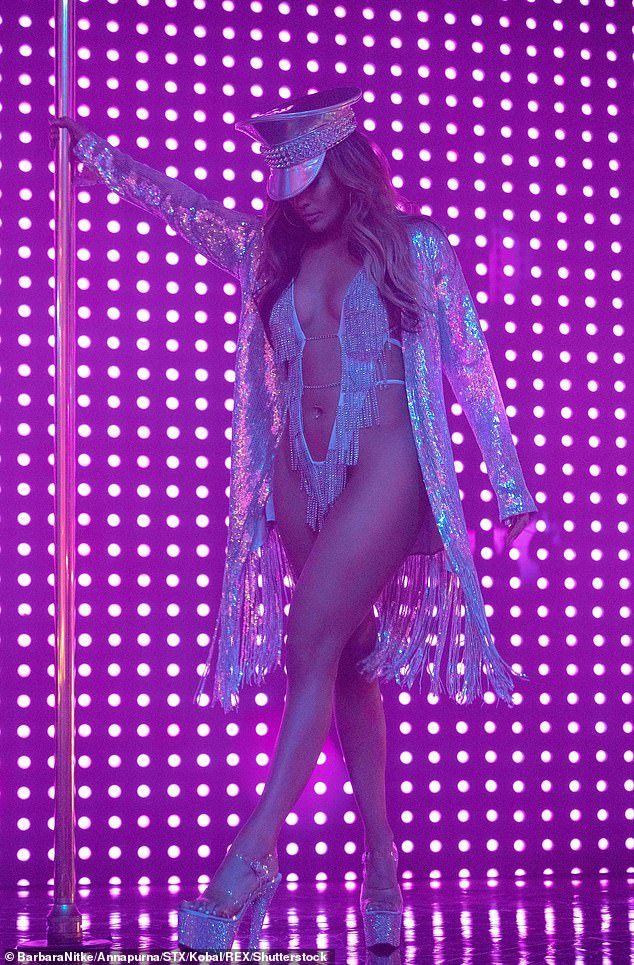 Getting into the swing of things: Hustlers was released September 13, and is about a group of strippers who con wealthy men