The new inking is of a large bird, and was visible as Justin left church Wednesday night with his wife, Hailey Bieber. 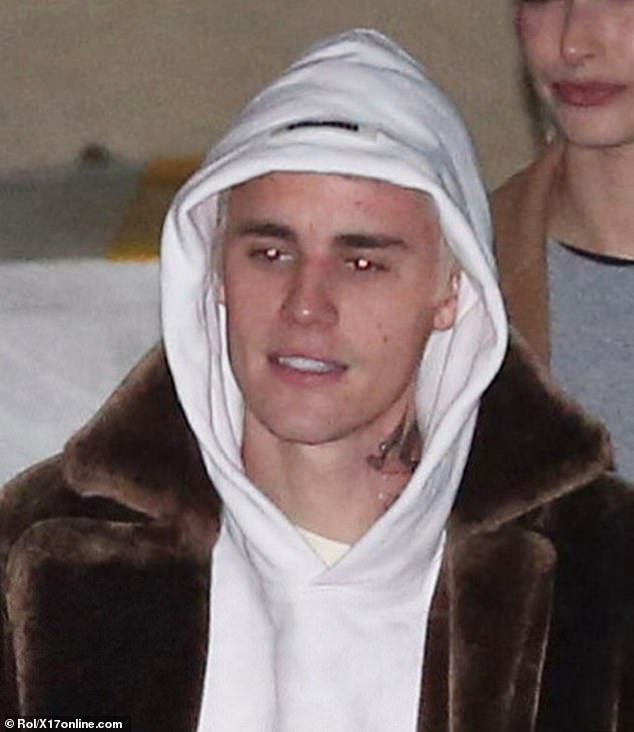 Tatt’s so cool! Justin Bieber showed off his new bird neck tattoo as he left church with Hailey Bieber on Wednesday night

‘I got a new tatoo [sic] do you want to see it?’ Justin posted on his Instagram stories.

So far, the pop star has yet to post a picture of the inking.

As fans may already know, it’s definitely not the first tattoo Justin has received.

Among the many inkings include a full-on sleeve tattoo and a cross along his chest. 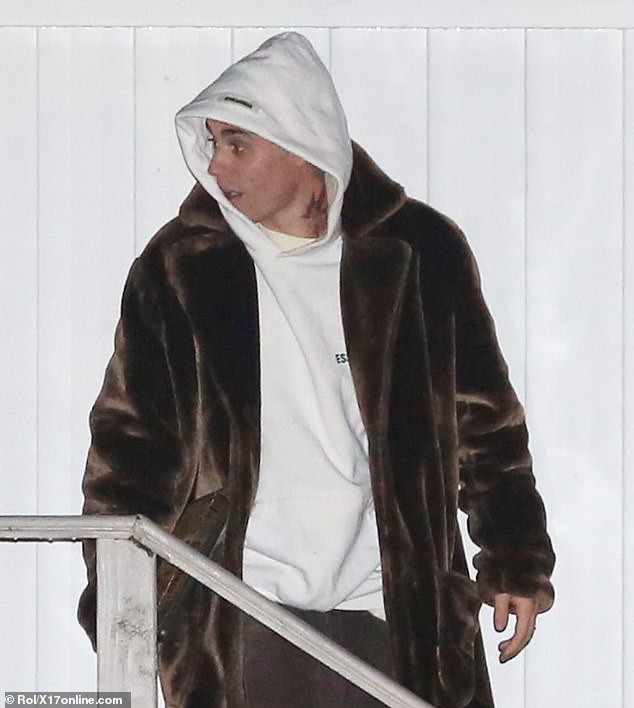 One of many: The new tattoo joins a huge collection of inkings Justin already has, including a full sleeve of artwork 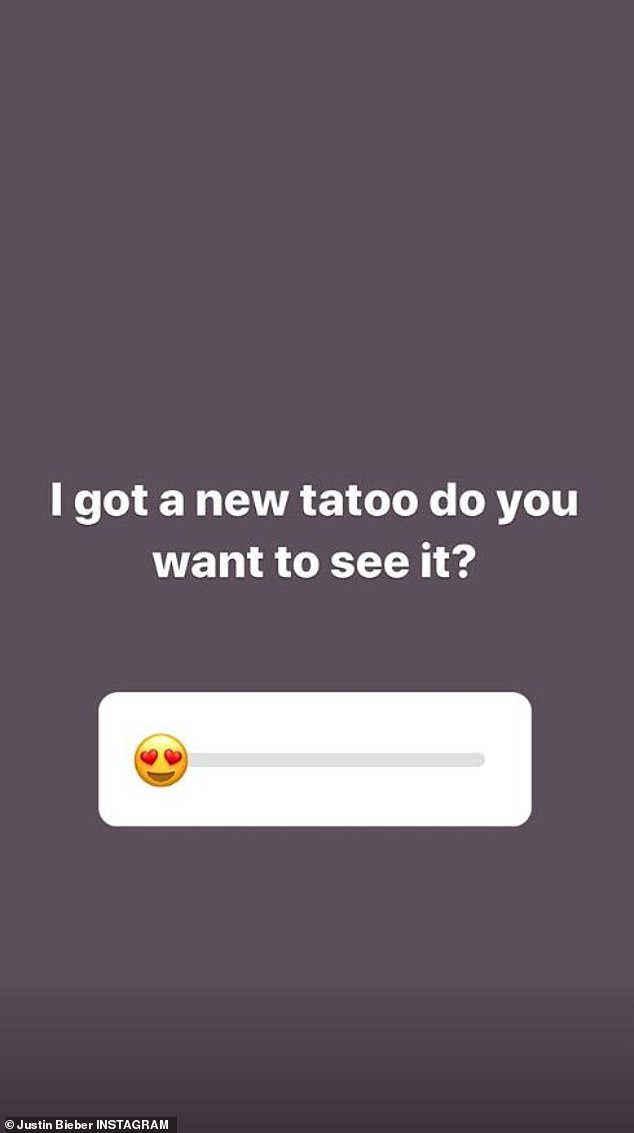 Who’s in? Bieber asked fans in they were interested in seeing his new tattoo on Wednesday

The tattoo isn’t the only new change to Justin’s life either.

The Purpose singer showed off his Lamborghini’s new paint job on Instagram on Wednesday.

The singer posted a series of snaps of the luxury sports car, now painted a shade of teal. 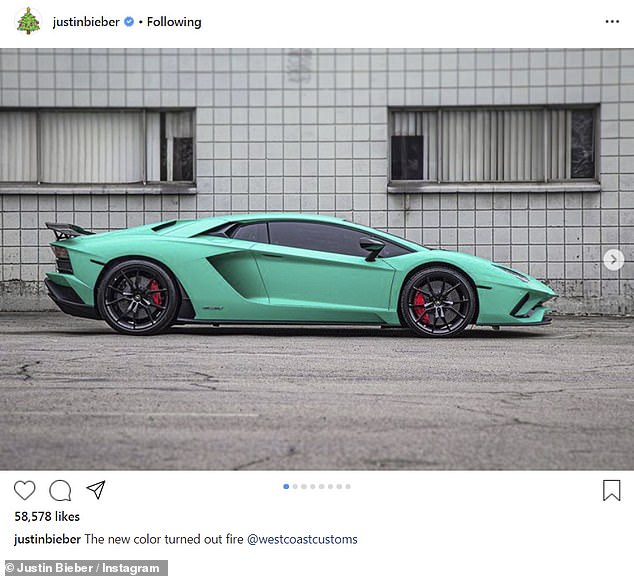 ‘The new color turned out fire,’ Justin captioned the photos, tagging West Coast Customs, the famous car shop which did the paint job.

Meanwhile, Justin landed in the news recently after apologizing for past racist remarks.

Justin was just 14 when he was caught on camera using offensive terms, including one clip where he changed the chorus of his song ‘One Less Lonely Girl’ by substituting ‘girl’ for the N-word.

‘When I was young I was uneducated and found myself saying really hurtful things not knowing the power of my words,’ he wrote on Instagram.

‘Racism Is still very prevalent and I want to use my voice to remind we are all human being and all of EQUAL VALUE BEFORE GOD!’ 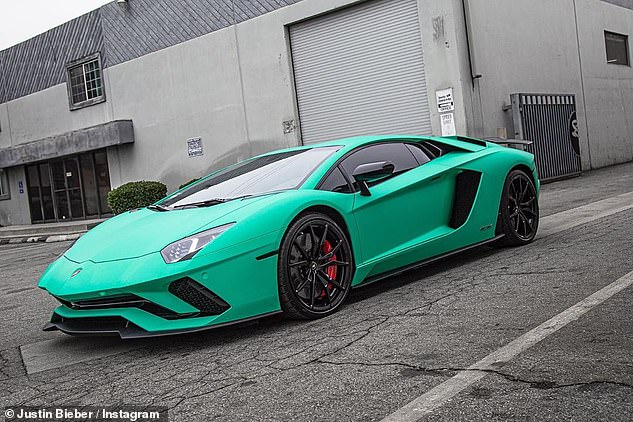 Easy on the eyes: The paint job was done by the famous car shop, West Coast Mechanics 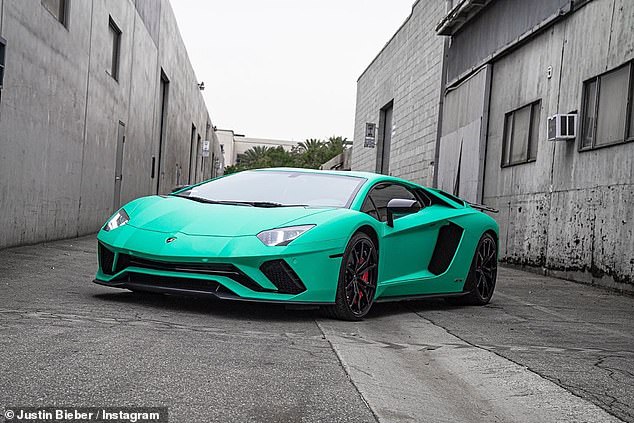 Let’s get this show on the road! There was no missing the flashy car and it’s vibrant shade