She welcomed her only child with Michael Sheen when she was only 25-years-old.

And over two decades later, Kate Beckinsale has taken to Instagram to send wishes to her daughter, Lily Sheen, on her 21st birthday.

The 46-year-old beauty shared a series of old and new photos of her stunning look-alike daughter, calling her a ‘fairy person.’ 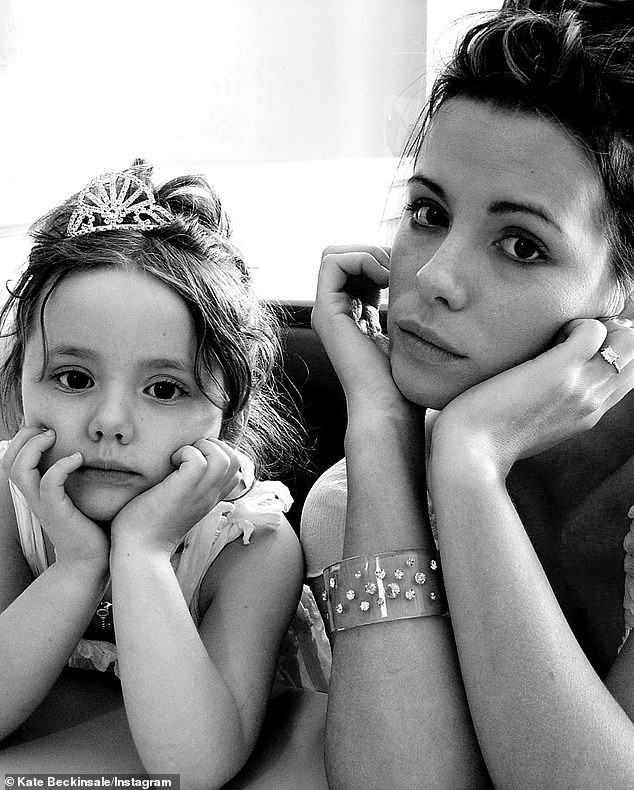 All grown  up! Kate Beckinsale took to social media to wish her daughter, Lily Sheen, a happy 21st birthday on Saturday

‘I love you my Lily, and your smaller than the rain hands. Happy birthday, funniest,best,most brilliant angel face ❤️’

And in true Kate form, she ended the note with a hilarious line. 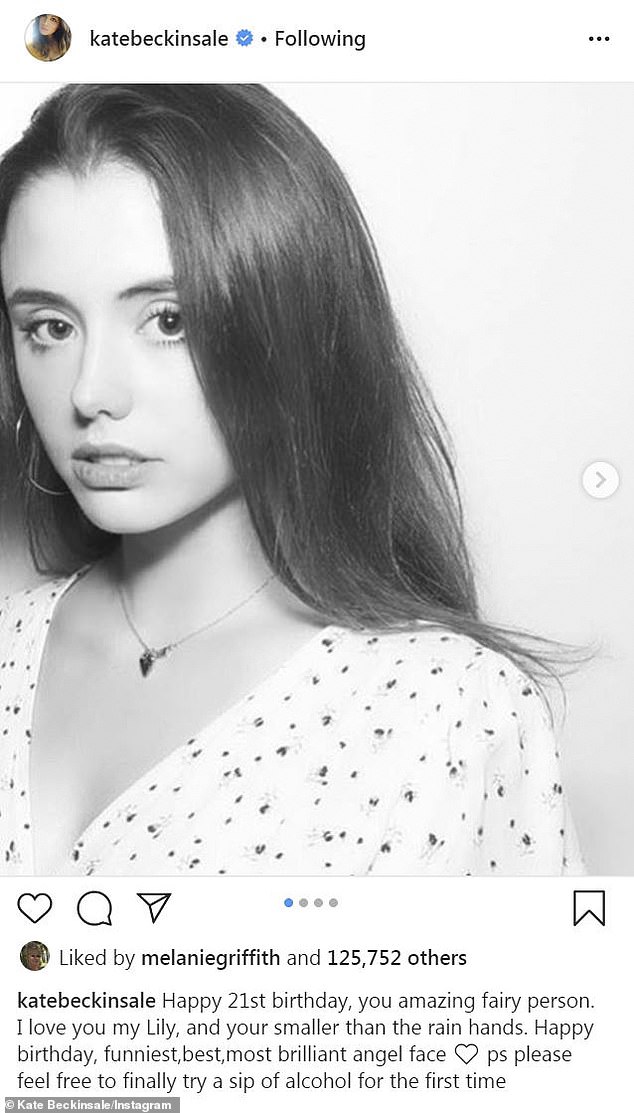 Mini-me: The photos saw Lily a very much look-a-like to her famous mother 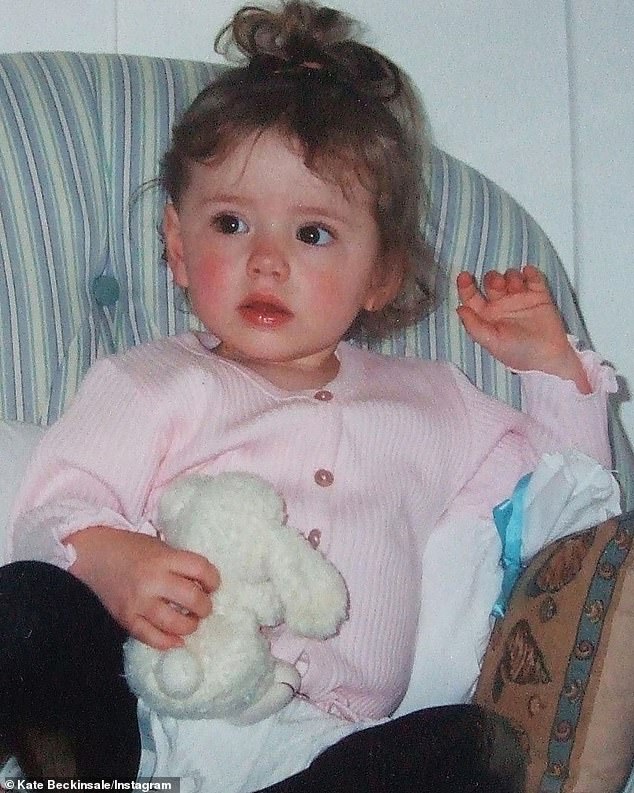 Throwback: Kate even posted some baby photos of her young daughter

‘ps please feel free to finally try a sip of alcohol for the first time.’

And while Kate encouraged a ‘sip of alcohol’ to her now legal daughter, she recently shared that she herself doesn’t drink any alcohol or caffeine.

‘I think some people’s systems are just a bit sensitive to things,’ she explained her reasoning to Women’s Health last month.

‘If you told me you had nausea yesterday, I might start throwing up myself. If I ate too much dark chocolate, it would be like someone else taking cocaine.’ 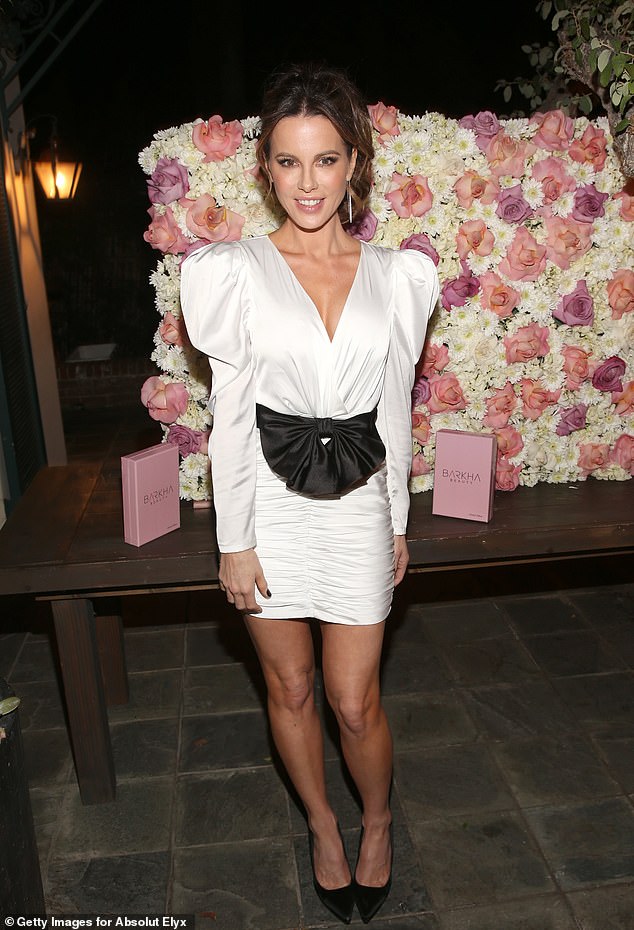 Clean and sober: And while Kate encouraged a ‘sip of alcohol’ to her now legal daughter, she recently shared that she herself doesn’t drink any alcohol or caffeine

They were together for eight years, from 1995 to 2003, after meeting during a touring production of The Seagull.

And while they were together for quite some time, Michael never proposed, leaving Kate ’embarrassed.’

‘When I was doing the interviews for Pearl Harbor, everybody kept asking the same thing,’ she told Scottish Daily in 2001. 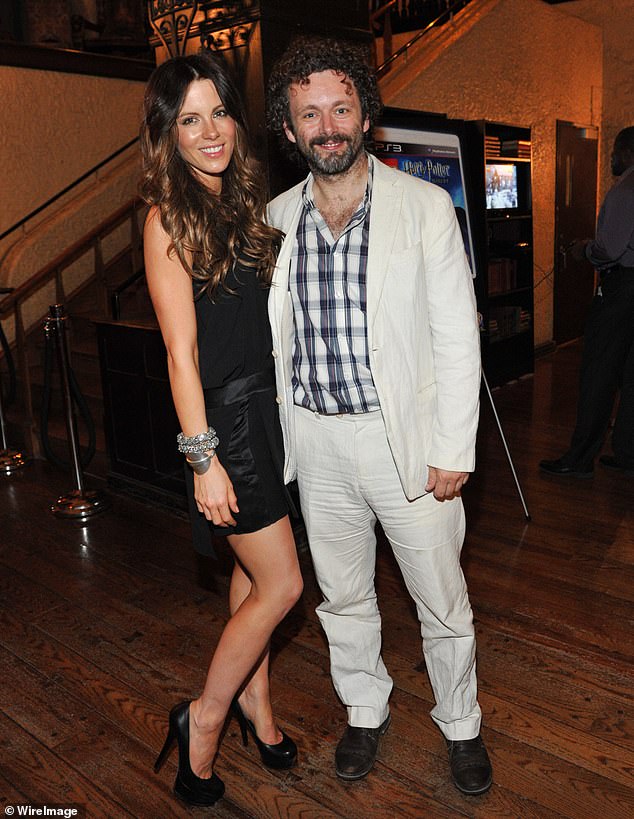 Mom and dad: Kate welcomed Lily with her ex-boyfriend, Michael Sheen (pictured in 2011)

‘And I was too embarrassed to admit I really didn’t know why Michael hasn’t got round to proposing to me yet. So I would make up stories like “when Lily’s old enough to be our flower girl, we’ll get married”‘.

‘But the truth is that Michael hasn’t asked me to be his wife yet. I actually asked Michael outright, “Why aren’t we married yet?” I couldn’t believe it when he said, “Because every time I was going to ask you, you did something annoying”‘.

The pair amicably ended their relationship in 2003 and Kate moved on to the director, Len Wiseman, of her new movie, Underworld. 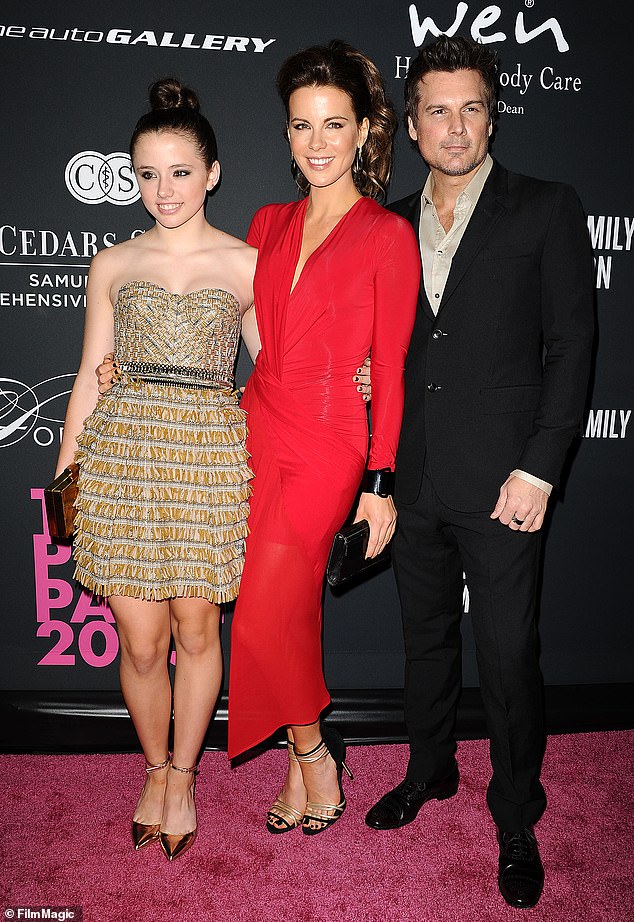 They married in Bel-Air in 2004 before announcing their separation in 2015.

Len filed for divorce in 2016 citing ‘irreconcilable differences’ and it was all officially finalized in November 2019.

As for Michael, he recently moved on to Swedish actress, Anna Lundberg, 25, and announced they were welcoming a child together last summer.

Their daughter, Lyra, was born in September 2019. 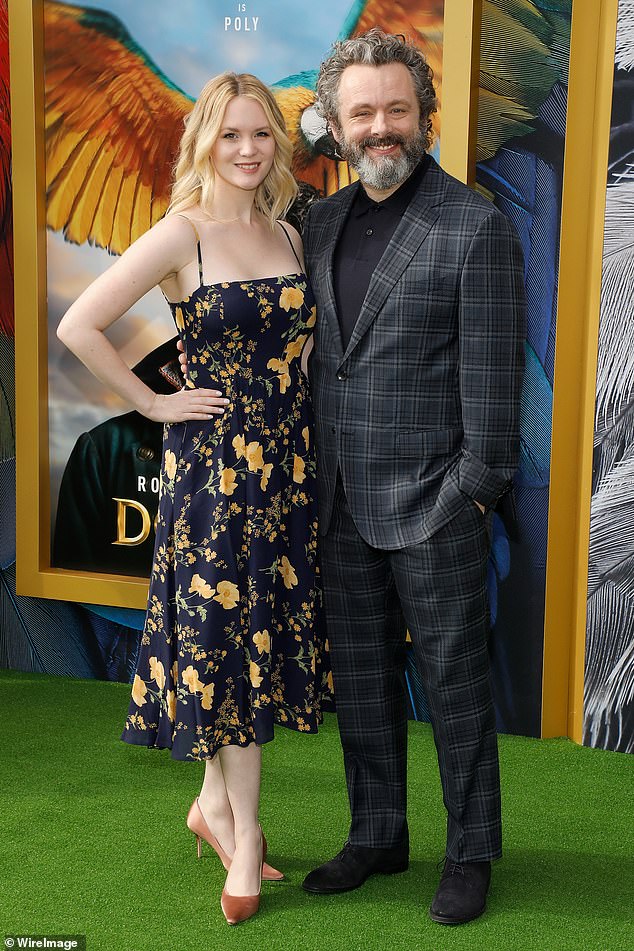 New love: As for Michael, he recently moved on to Swedish actress, Anna Lundberg, 25, and announced they were welcoming a child together last summer