Rick Genest, the heavily tattooed model who starred in Lady Gaga‘s 2011 “Born This Way” video, has died. According to the musician, the 32-year-old known as Zombie Boy died by suicide. 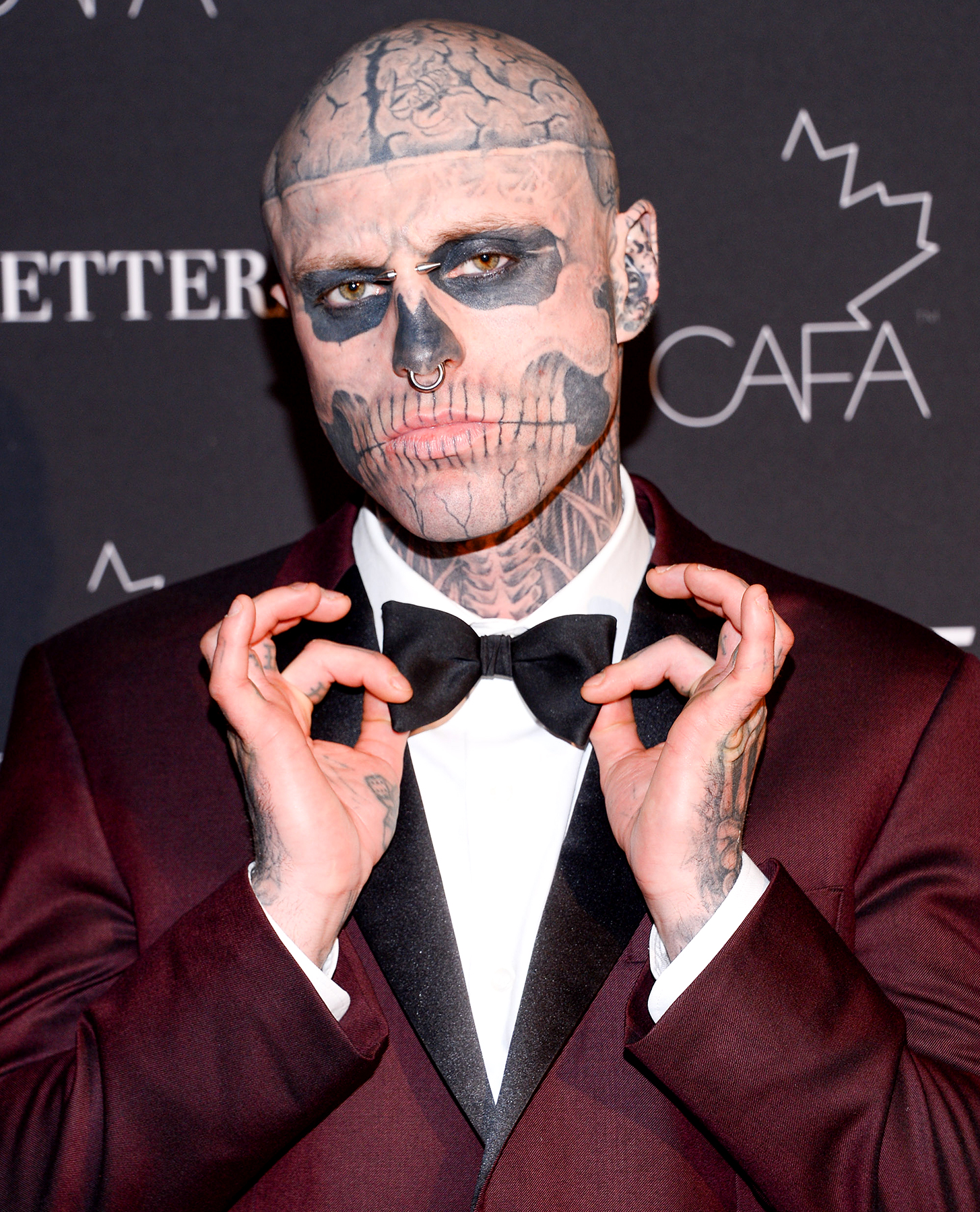 “The suicide of friend Rick Genest, Zombie Boy is beyond devastating,” she tweeted on Thursday, August 2. “We have to work harder to change the culture, bring Mental Health to the forefront and erase the stigma that we can’t talk about it. If you are suffering, call a friend or family today. We must save each other.” 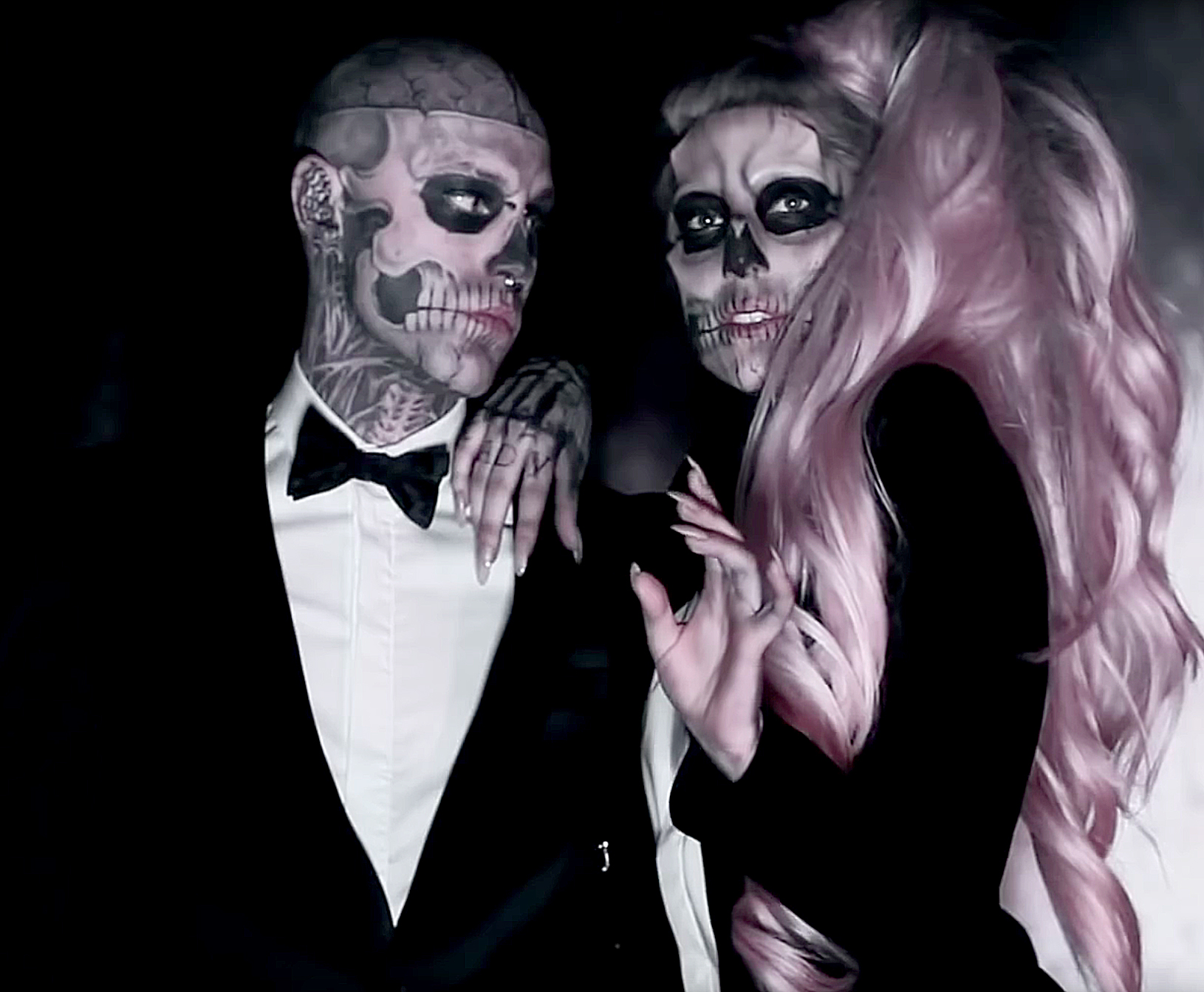 In a second tweet, she urged her 76.5 million followers to seek help if they are suffering from depression or other mental health issues. “Science tells us that it takes 21 days to form a habit, if you are suffering from Mental Health issue I beckon for today to be your first day or a continuation of the work you’ve been doing,” she wrote alongside a photo of herself with the model. “Reach out if you’re in pain, and if you know someone who is, reach out to them too.”

Police in Montreal, Canada, confirmed to Radio Canada that the model died by suicide on Wednesday. Law enforcement also said he was suffering from mental health issues.

Genest’s management company remembered Genest on Facebook. “The whole dulcedo family is shocked and pained by this tragedy,” the company wrote. “Zombie boy, Rico, was loved by all those who had the chance to meet and know him. Icon of the artistic scene and fashion world, this innovator, against popular culture, has been able to c harm all hearts.”

According to Radio Canada, the late model’s nickname Zombie Boy came after he had an operation at age 15 to remove a brain tumor. He got his first tattoo one year after the procedure.

If you or someone you know is in emotional distress or considering suicide, call the National Suicide Prevention Lifeline at 1-800-273-TALK (8255).