Lauren Goodger delighted her fans with a very racy boomerang of her ample bottom on her Instagram Stories on Wednesday.

The 34-year-old jiggled her assets for the camera, wearing nothing but a miniscule G-string as she promoted her OnlyFans account.

And getting ready to earn some big bucks, she said that she was reducing the cost of her one-month subscription packages by 40% for 24 hours only. 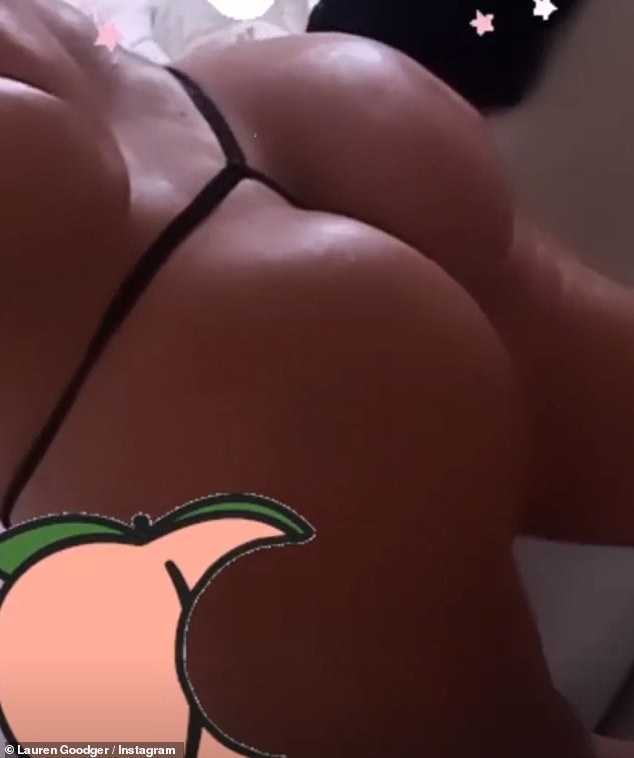 Booty-licious: Lauren Goodger showed off her ample bottom in a miniscule G-string on Instagram Stories on Wednesday as she reduced the price of her OnlyFans subscriptions

No doubt Lauren has been loving life since she revealed she has gone official with her new boyfriend, Charles Drury, 23, who previously had a fling with Katie Price.

She said that the romantic gent had been making her eggs for breakfast and pouring sauce on the top in the shape of a heart.

The reality star previously took to Instagram to post a picture of herself kissing the builder which she added a fun filter to. 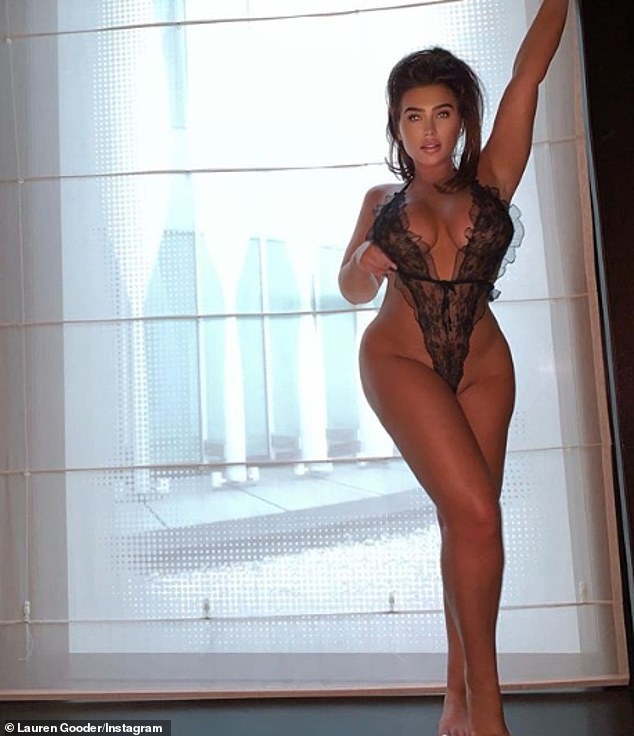 Going for it: She has been sharing very racy snaps on her Instagram of late, driving her followers wild

Writing in the caption, she gushed: ‘You make me happy @charlesdrury1.’

To which Charles replied with: ‘Positive vibes & good times baby.’

Lauren’s 755k followers and celebrity pals were quick to react to the photo as they shared their love for the new couple.

Lauren previously teased their romance earlier this month as she shared pictures cuddling Charles in bed, before cheekily boasting he was her ‘morning workout’. 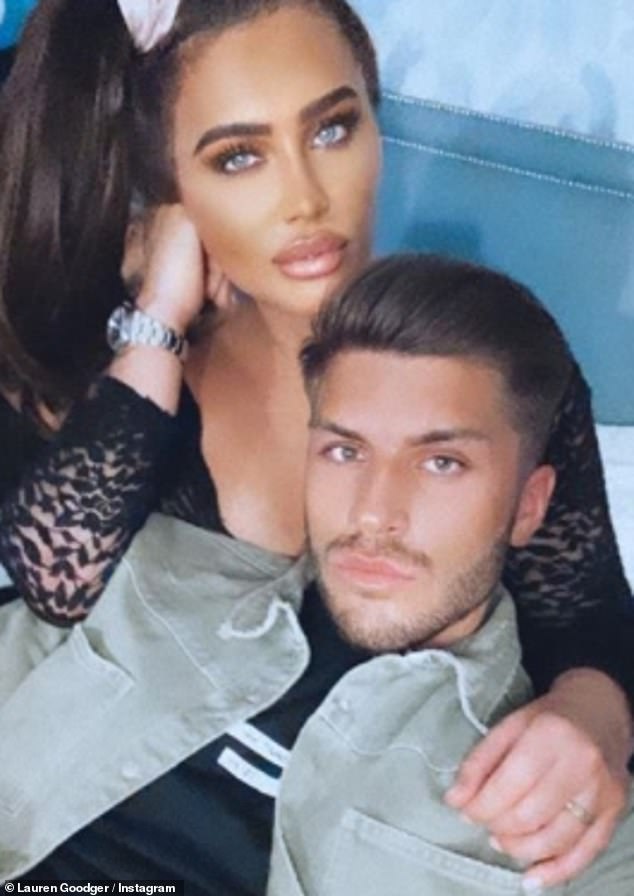 Smitten: Lauren is now dating builder Charles Drury, 23, who previously had a fling with Katie Price

She also called Charles ‘the cutest’ after he tended to her while she was unwell, giving her some products to freshen up.

Prior to her romance with the builder, she was in a relationship with Mark Wright, 33, on TOWIE, and also dated jailbirds Joey Morrison and Jake McLean.

While Charles previously dated Katie in 2019 following her engagement breakdown to Kris Boyson, 32, who Lauren has previously been accused of flirting with. 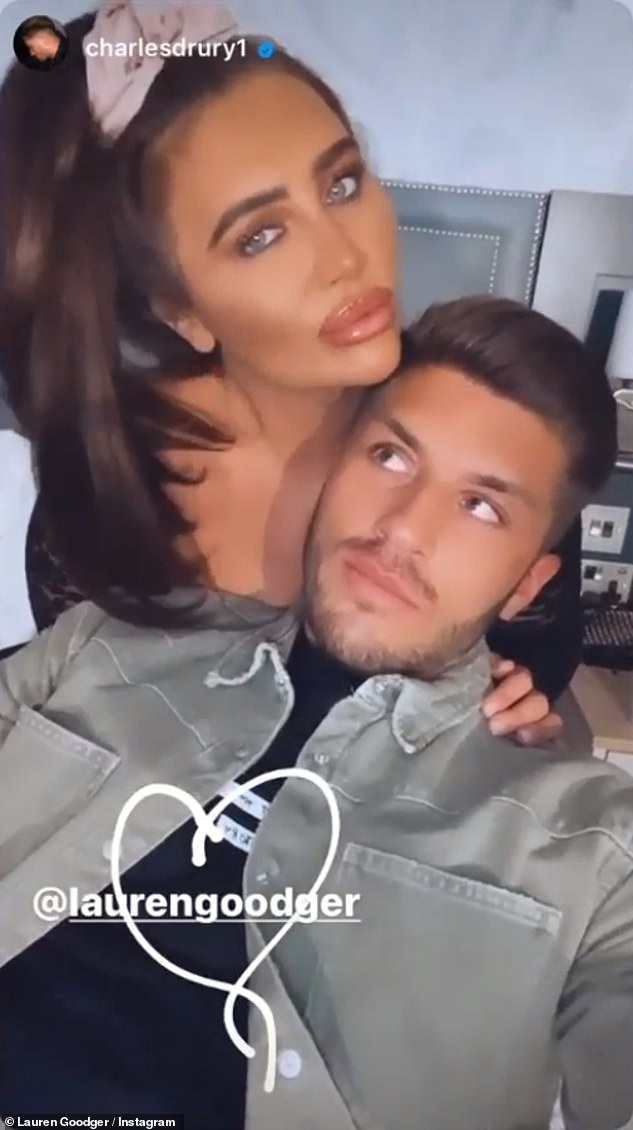 Love: The reality star went Instagram official with Charles recently when they headed into London to celebrate a friend’s birthday