Actress Lili Reinhart plays wholesome, all-American teen Betty Cooper in Riverdale. She is a major character and often helps to solve the central mysteries plaguing the small town. Fans of The CW show are keen to more about Lili’s life away from the television drama.

Lili was previously thought to be dating her Riverdale co-star Cole Sprouse, who is better known as Jughead Jones.

Sparks are said to have been sent flying on the set of the gritty teen series between the two actors.

They have also been pictured together at various red carpet events, including prestigious fashion extravaganza the Met Gala.

Additionally, the pair have shared snaps with each other on their respective social media accounts. 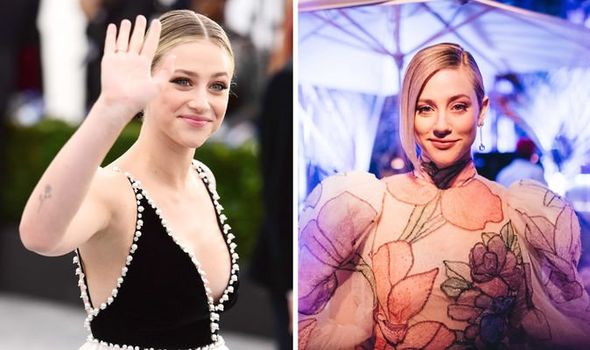 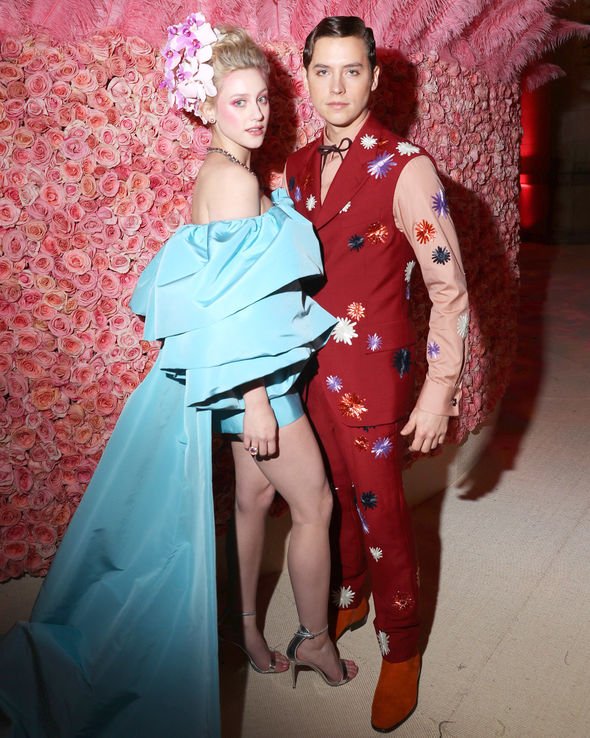 Sadly, earlier this year there were reports the couple had parted away amid the coronavirus lockdown which saw Riverdale shut down production over safety fears.

During their time together, Lili and Cole are thought to have had an on-off romance.

A source told E! News earlier this year: “Lili and Cole were in a good place when Riverdale was shut down due to the coronavirus outbreak, but they isolated separately and distance has never been a good thing for their relationship.

“When Cole and Lili are around each other often, things are very good. 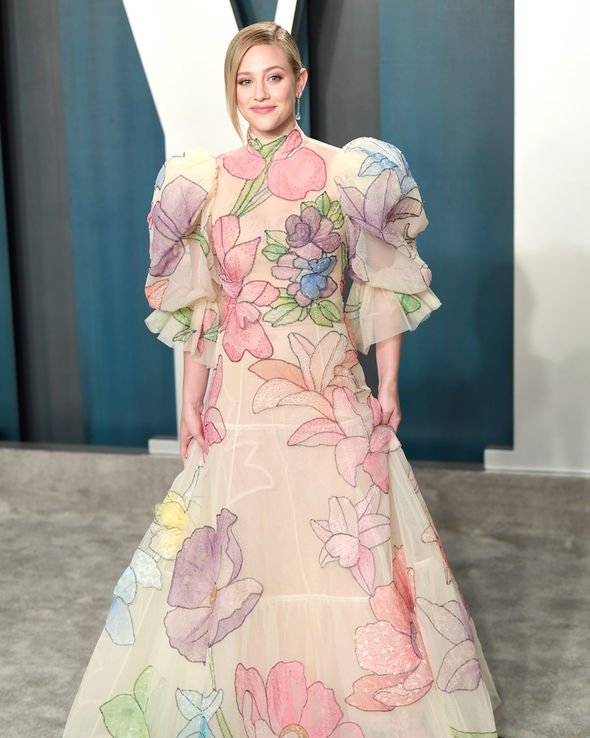 “Their relationship is very intimate and affectionate, but things become much more complicated when they’re apart.”

“Distance is never good for their relationship. They decided not to quarantine together and knew off the bat that it wasn’t going to work.

“They both know their communication is better when they are together in person, and it just wasn’t working.”

However, the publication also reported the split was thought to be a temporary one and they were using lockdown as a chance for some downtime.

There’s been no word on Lili’s dating life since then with the actress not saying much.

However, Lili did recently open up about her sexuality when she came out as bisexual in June.

Lili shared the announcement via Instagram when she said she was attending an LGBTQ+ and Black Lives Matter rally.

Beneath a poster for the march, she wrote: “Although I’ve never announced it publicly before, I am a proud bisexual woman.

“And I will be joining this protest today. Come join.”

She has since spoken to Flaunt Magazine about her sexuality and why decided to come out now.

Lili explained to the outlet: “I knew full well that I was attracted to women from a young age.

“I felt that since I’ve exclusively been in hetero-normative relationships, it would be too easy for any outsider, especially the media, to vilify me and accuse me of faking it to get attention.”

The star added: “That’s not something I wanted to deal with. But to my close friends, and those in my life, my bisexuality has been no secret.”

Riverdale seasons 1 to 4 are streaming on Netflix now