Home » Celebrities » Lili Reinhart's Bi Identity Was 'No Secret': I Knew 'From a Young Age'

Living in her truth. Lili Reinhart got candid about her bisexuality for the first time since coming out to her Instagram followers in June.

Celebs Who’ve Come Out as Bisexual

“I knew full well that I was attracted to women from a young age,” the Riverdale actress, 23, told Flaunt magazine in an interview published on Wednesday, August 5. “I felt that since I’ve exclusively been in heteronormative relationships, it would be too easy for any outsider, especially the media, to vilify me and accuse me of faking it to get attention. That’s not something I wanted to deal with. But to my close friends, and those in my life, my bisexuality has been no secret.”

On June 3, the Hustlers star shared an Instagram Story that acknowledged her sexual identity while also promoting the Black Lives Matter movement. “Although I’ve never announced it publicly before, I am a proud bisexual woman,” she wrote alongside information for an LGBTQ+ for Black Lives Matter event in Los Angeles. “I will be joining this protest today. Come join.”

The Ohio native’s post addressing her bisexuality came shortly after her second split from costar and longtime on-off boyfriend, Cole Sprouse, in May. The pair were first linked in July 2017 and made their red carpet debut as a couple at the Met Gala in New York City in May 2018. They split for the first time in July 2019 and rekindled their romance two months later. 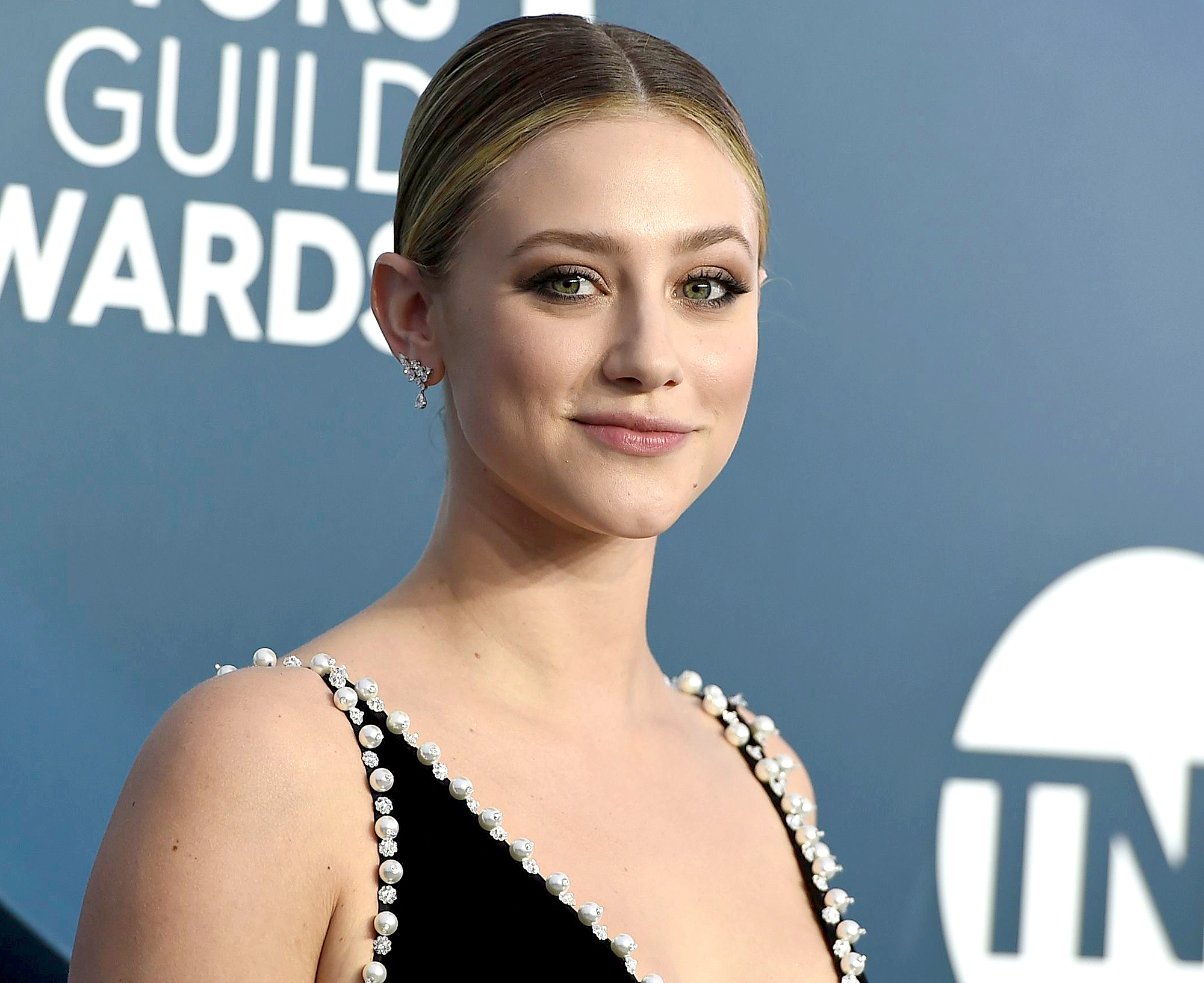 Lili Reinhart and Cole Sprouse: A Timeline of Their Relationship

While in quarantine during the coronavirus pandemic, Reinhart wanted to use her platform to amplify causes that she’s passionate about amid nationwide demonstrations for racial justice earlier this year. Her coming out on Instagram went hand in hand with her attempt to educate her followers about social injustices.

“I felt that I wasn’t doing enough,” she said. “And I felt that it was lame to keep reposting what everyone else is posting so I asked myself: ‘OK, what do I have to offer?’”

Hoping to make an impact on her large social media following, the Chemical Hearts star began hosting a live-streamed series of conversations with activists, artists and other members of the BIPOC community.

“While it’s important to be an ally in this movement, Black voices cannot be muffled by other voices. This is their time to be heard,” she explained. “White people have to acknowledge their f–king privilege, which exists, and is very real. It’s important that we don’t just sit on our asses and let someone else fight this fight for us because it involves absolutely everyone.”

Not only has Reinhart tackled social injustices and racism in her conversations online, but she’s also spoken candidly about how self-isolating has made an impact on her mental health. On Tuesday, August 4, she shared a photo from a “solo trip” to Mount Shasta in California that she took “for some mental clarity and healing.”

“I’m not the same person I was when I flew back from Canada to get back into the States when the borders closed,” Reinhart told Flaunt. “The past few years have been so hectic. I often refer to it as a whirlwind. I’ve been using this time [in quarantine] to let my mind, body, and soul catch up with one another because they can get really muddled. Everything just happened so fast since I started my career that I didn’t have the time to process much.”