Lily Allen shared Instagram photos on Monday, claiming a baby seated in front of her had been ‘crying for 45 minutes’ during an easyJet flight to Italy.

In a photo, which has since been deleted by the singer, she showed the back of the seat in front of her where a man and his child were sat, captioning the shot ‘This baby tho, been crying for 45 mins straight.’

One of Lily’s followers told MailOnline she responded to the photo, accusing the star, who is a mother of two, of ‘mum shaming.’ 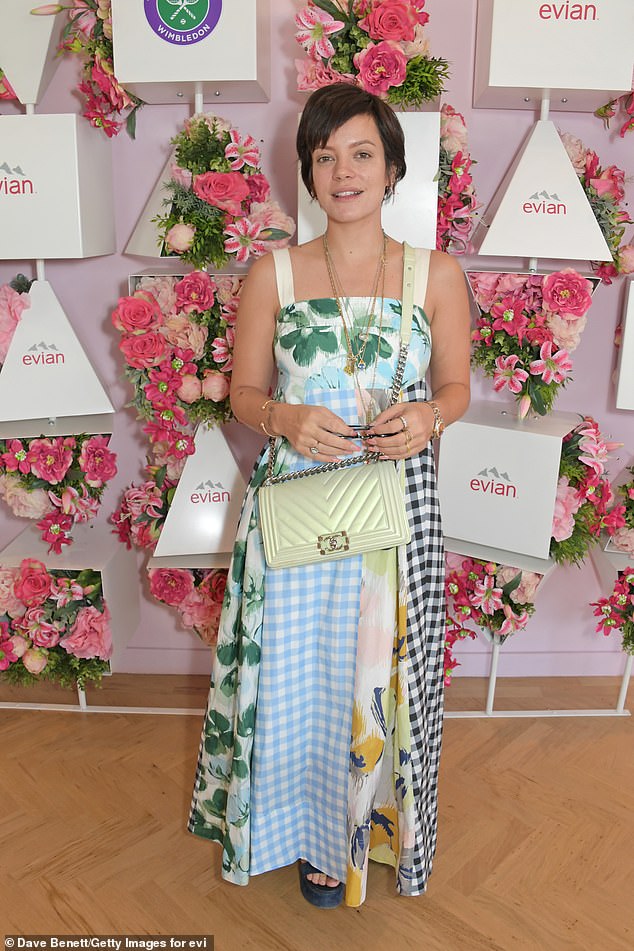 Not happy: Lily Allen shared Instagram photos of a baby she claimed had been ‘crying for 45 minutes’ during an easyJet flight to Italy on Monday (pictured at Wimbledon July 2)

The follower said Lily replied to her message, telling her: ‘do you see a mum?’  before blocking her on Instagram.

‘As a parent of two little kids, she’s got a lot of nerve putting a parent on blast to over a million followers for having a crying baby on an EasyJet flight. If she doesn’t like crying babies she should take a private jet,’ the follower told MailOnline.

A representative for Lily has been contacted by MailOnline for comment.

In April Lily shared a rare video of her beloved daughters – Ethel, seven, and Marnie, six – as they larked around together in their PJs. 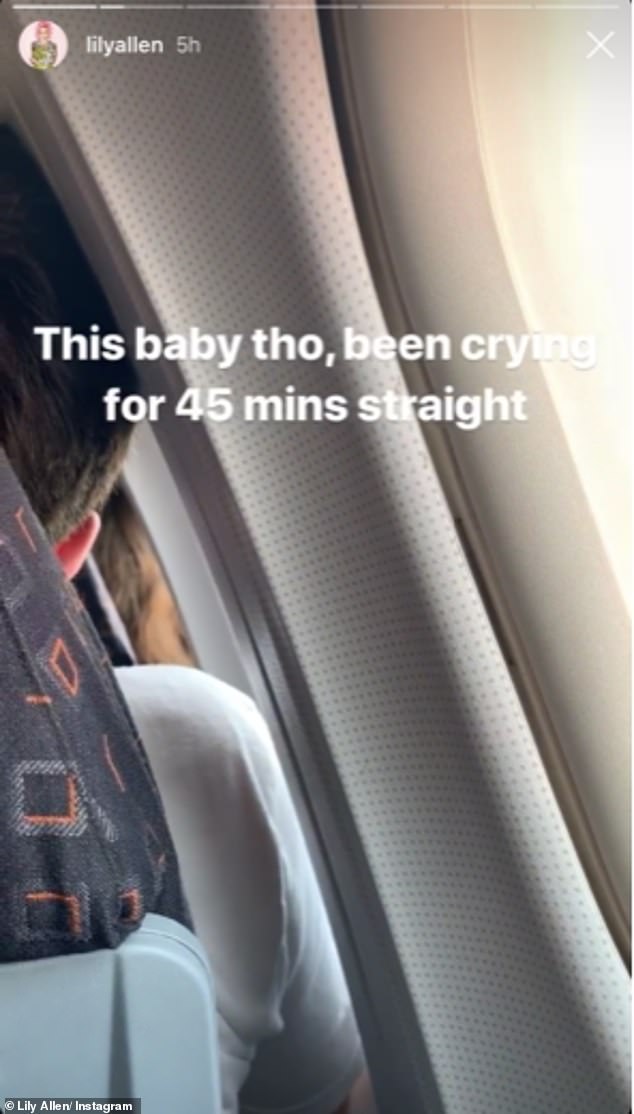 Social media: Lily shared a photo of the back of the seat in front of her, where a man and his child were sat, captioning the shot ‘This baby tho, been crying for 45 mins straight’

While it’s not unusual for Lily to post candidly on social media, she rarely allows an insight into life with her daughters.

In February, Lily appeared on Dolly Alderton’s Love Stories podcast and opened up about her experience of motherhood.

Discussing her ‘everlasting love’ for her two children, Lily said: ‘My children are amazing little human beings. They are just an endless source of joy and entertainment – I’m fascinated by them.’

On whether she always wanted to be a mother, Lily explained: ‘I know how I feel about my mum and I think I just thought I would like unconditional love in my life.

‘It was purely selfish,’ she joked. ‘Not when I made the decision to have kids but I just always visualised myself with kids and a husband and a house in the country and happily ever after. A big part of that is [wanting] love, unconditional love.’ 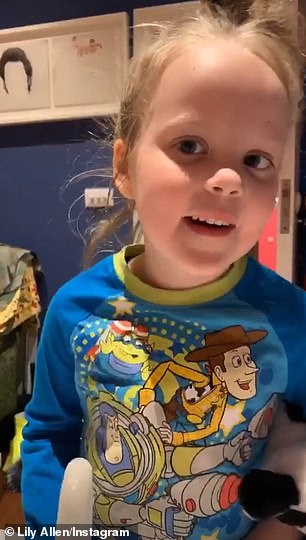 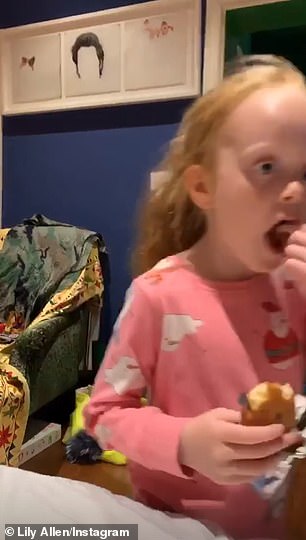 Mum: Lily is a mother to daughters  Ethel, seven, and Marnie, six -sharing a rare video her kids larking around together in their PJs back in April

‘The most rewarding thing is them being happy and that means I’m doing my job right. And they are, they’re happy little things. It’s not easy by any means.’

Lily and ex-husband Sam split in 2016 and their divorce was finalised last June.

The pair, who began dating in 2009, now have a ‘very friendly’ relationship and Lily insisted they are focused on co-parenting their kids.

She revealed last year they have an unconventional custody agreement, where they take their daughters for alternative weeks at a time. 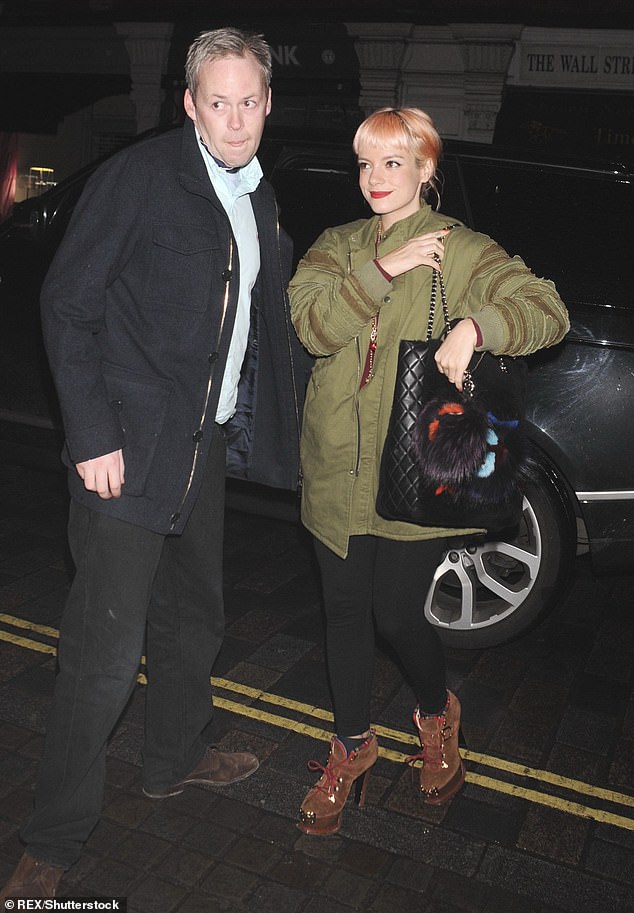 Friendly: Lily shares custody with ex husband Sam Cooper, and revealed last year they have an unconventional agreement, where they take their daughters for alternative weeks at a time