Love Island’s Lucie Donlan has broken her silence after her ex boyfriend Joe Garratt was spotted cosying up to fellow Islander Amber Gill. 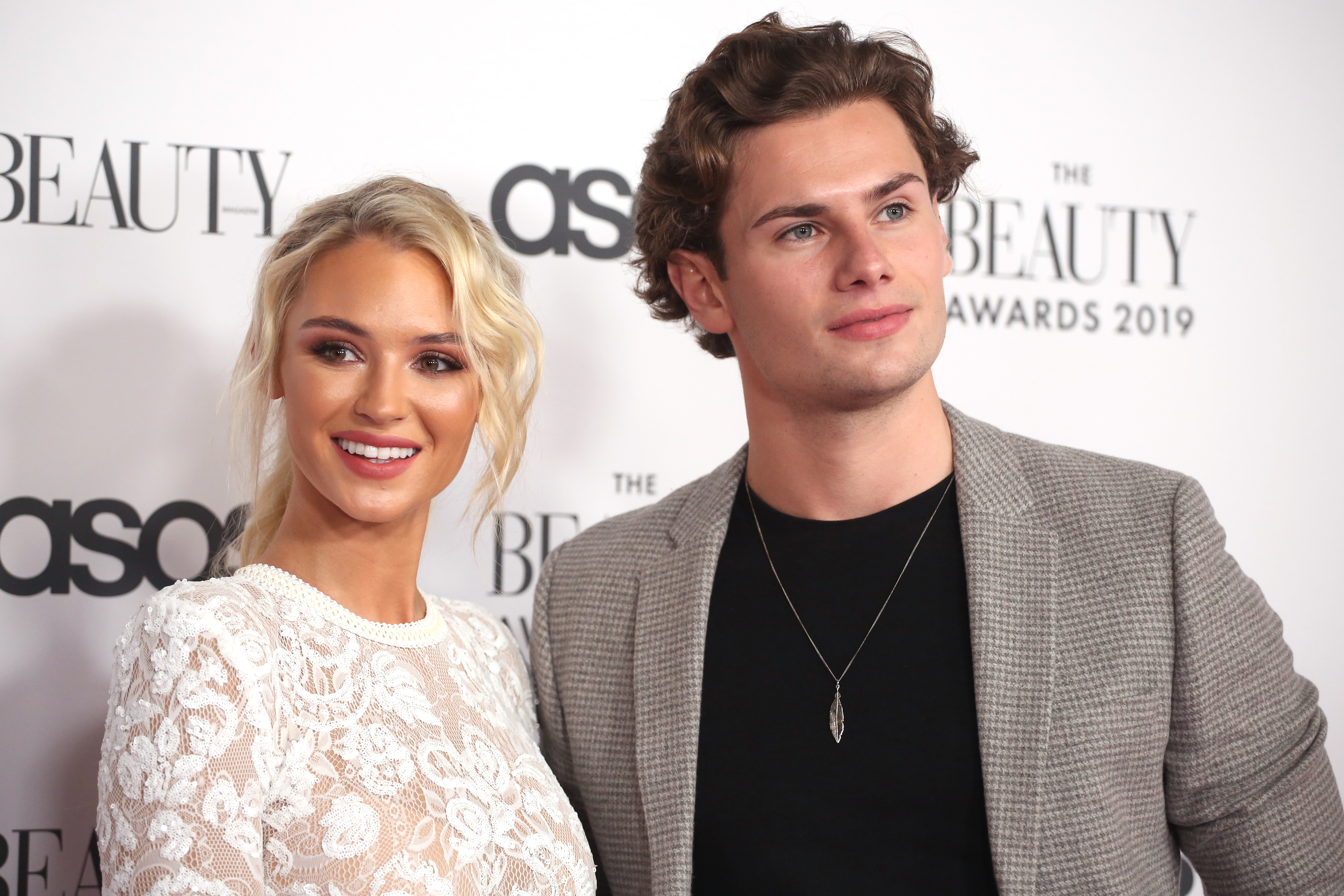 A source told The Sun, “Joe and Lucie have decided to end things between them.

“They’ve been so busy with work lately that it’s made it difficult for them to find time to see each other. They just grew apart.”

Since the alleged split, curly haired hunk Joe has been spotted with the winner of the series, Geordie babe Amber Gill.

Despite winning £50,000 for their whirlwind relationship on the ITV smash hit, Greg and Amber split just weeks after the show’s end, with Greg ditching her by text.

In a surfaced video circulating on social media, Amber and Lucie’s ex Joe can be seen getting close in a flirty, giggly display.

Following the footage, Lucie has seemingly hit back, posting a scathing message on Instagram.

Twist my neck as long as I look cute tho ??‍♀️ Loungewear and a full face beat is my favourite combination atm?? This cute set is from @misspap (This is for the girls at curve fashion festival that wanted to see my co-ords I’m always in I gotchu girl)

Bombshell Lucie also seems to be trying to show her former flame what he’s missing, sharing a series of jaw dropping bikini pics from her recent trip to Bali.

Your moves will be misunderstood by those not meant to join you on your journey…? • • • #bali #beachbabe #surfergirl Photo : @timmyvcreative

In her most recent upload, she can be seen flaunting her insanely toned physique in a tiny black bikini.

Captioning the red hot image, Lucie cryptically penned, ‘Your moves will be misunderstood by those not meant to join you on your journey…?.’