The ‘EastEnders’ actress’ popularity has surged in recent months after it was confirmed that she will battle it out for the Glitterball Trophy on ‘Strictly Come Dancing’ next month. The BBC star, who has played Tiffany Butcher on-and-off since the age of six, candidly spoke out in the past about the online abuse she received because of her TV fame. This week, an Instagram post where she claimed a “giant seagull bit my face tryna [sic] eat my fish finger bap” led some trolls to renew their cruel comments.

The 19-year-old’s post has been liked by more than 47,000 people since it was shared three days ago but while some lavished the star with praise others were less than kind.

Some pedantically picked apart her caption, with one user writing “they don’t bite” as the actress has professed, while others made creepy sexual comments.

This isn’t the first time the star has drawn attention online, as in the past she claimed to have been branded “ugly” among a number of other insults.

While some may have taken the jibes to heart, Smith admitted she tried not to let them phase her.

She told OK! magazine in 2019: “Everyone experiences the odd negative comment, but I just ignore them.

“I don’t let them affect me because there are so many other comments full of love. It’s usually just people saying ‘You’re ugly,’ or weird, random things like that. 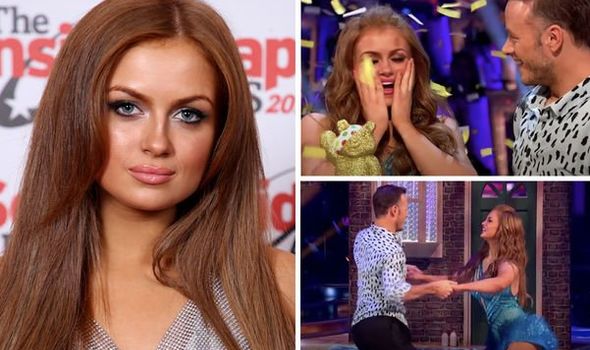 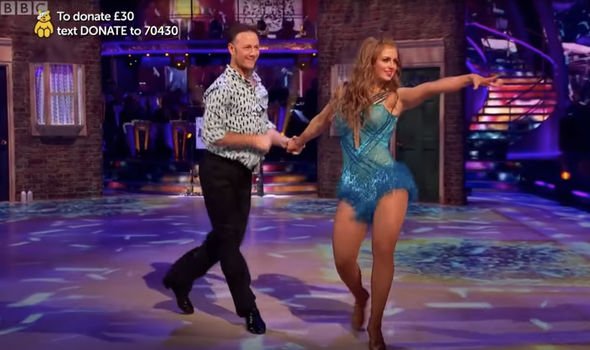 “I’ve grown up with social media and just focus on the positive stuff.”

Smith felt her experiences in the spotlight, from appearing in ‘EastEnders’ for 13 years, led her to deal with the snipes in a better way.

Earlier this month, she was confirmed for the ‘Strictly Come Dancing’ 2020 line-up – less than a year after she won a ‘Children in Need’ special alongside Kevin Clifton.

Her announcement on the show was accompanied by bookies odds soaring in her favour – with Paddy Power tipping her as the favourite with odds at 6/4.

Some fans took affront to her being named in the competition alongside former boxer Nicola Adams, comedian Bill Bailey, ‘Made In Chelsea’ star Jamie Lang and others.

On Twitter one user wrote: “I really like Maisie but not only is she professionally trained already, but she was also trained by ‘Strictly’ professionals themselves for a ‘Children in Need’ special.

To find out details of coronavirus in your area, please fill in your postcode below. 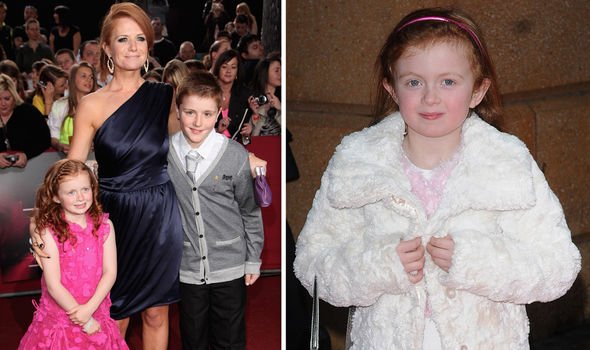 “As is the case every year, some contestants are given a head start against the others and that isn’t fair.”

Another sniped: “This year the professional dancers are the celebrity’s [sic], definitely time for this show to end.”

Despite winning the BBC contest last year, Smith previously brushed-off praise when she insisted it was a “fluke” and she had no “technical ability”.

When interviewed on ‘This Morning’ she was candid about her previous training and said: “I’m not going to lie, I’ve got dancing experience.”

“I’ve done a bit of hip-hop and street dance throughout my time but I have no technical ability at all. But who knows, I could be the dark horse.”