Baron will step down Feb. 28, according to a memo he shared with Washington Post staff on Tuesday 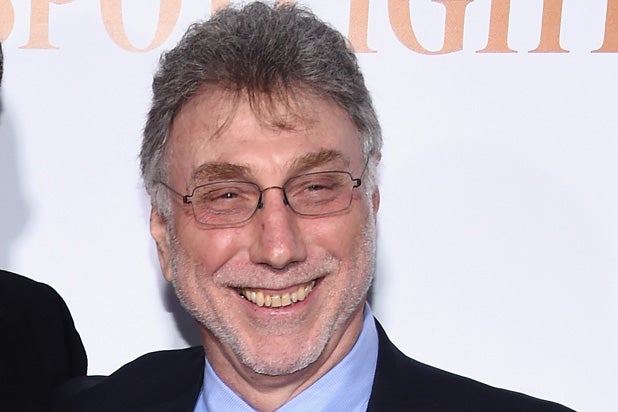 Marty Baron, the executive editor of the Washington Post, is retiring Feb. 28 after just over eight years helming the storied paper.

In a note to staff Tuesday, Baron explained that he had decided two years ago to stay “through the presidential election,” and with that behind him, plans to take his leave.

Baron reflected on his role in the past few decades of American news coverage and what he was able to witness firsthand in that time, taking care to point out stories the Post is credited with breaking. The Post won 10 Pulitzers under his leadership, as well as many other awards.

“I have worked in journalism without stop for nearly 45 years, leading magnificent news staffs in Miami, then Boston and now Washington, D.C. for 21,” he wrote. “The stories over those years were epic: the Bush-Gore race in 2020 and the Supreme Court ruling that blocked a Florida recount; the election of the country’s first Black president; last year’s tensed, barrier-breaking presidential election, followed by a horrifying attack on the Capitol and American democracy itself; the impeachment, twice, of a president, with one trial so far; the Elián Gonzalez saga in Miami; the deadly terrorism of 9/11; nearly two decades of war in Afghanistan and Iraq; the Catholic Church’s cover-up of sexual abuse by clergy; the Snowden leaks and NSA surveillance; a worldwide pandemic; the Great Recession and last year’s economic collapse; the largest social-justice protests since the civil rights movement; devastating natural disasters; one grim mass shooting after the next; the escalating threat of climate change; and, on the bright side, the first World Series victory for the Red Sox in 86 years.”

He added that he feels “ready to move on.”