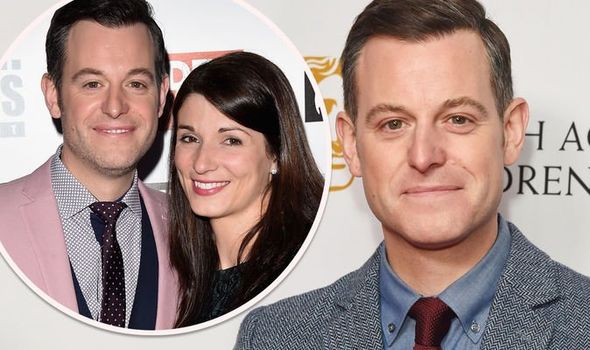 TV presenter Matt Baker took to Instagram today to post some rare photos of his wife Nicola Mooney, who he described as his “soul mate” and the “love of his life”. The Countryfile star shared four pictures of the couple, including one from their 2004 nuptials, to mark their 16th wedding anniversary.

“16yrs ago I married my soul mate and love of my life its been 23 yrs of happiness since we said hello!”(sic) he gushed.

Matt reportedly met his Physiotherapist wife when he was performing at a disco show at Pier 39 in Cleethorpes.

The couple now live in Hertfordshire with their children and have a small holding with lots of animals to keep them busy. 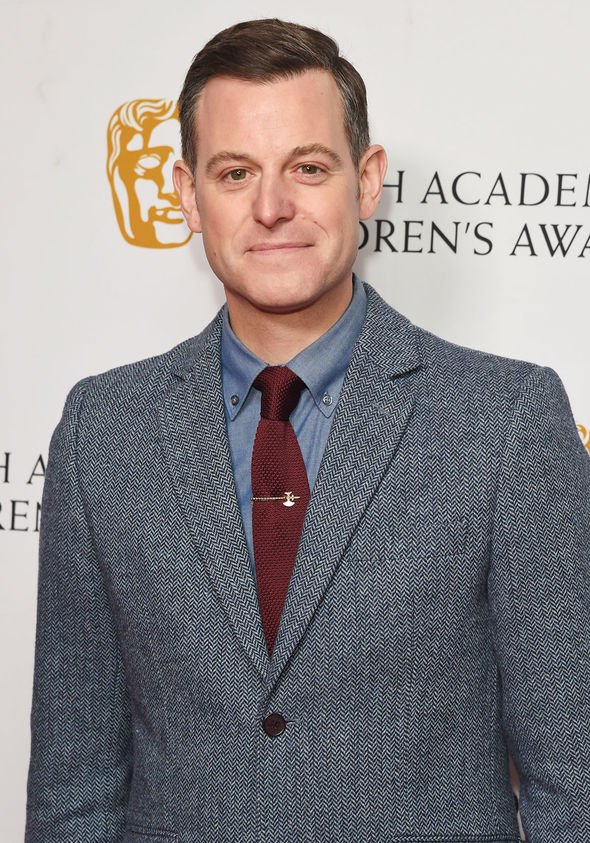 Instagram users and fans took to the comments section to share their thoughts and congratulate the couple.

Fellow Countryfile star Julia Bradbury said: “Ahhh Happy anniversary lovebirds. I took one of those photos. Can’t wait to catch up with the bakers. Love to you both.” 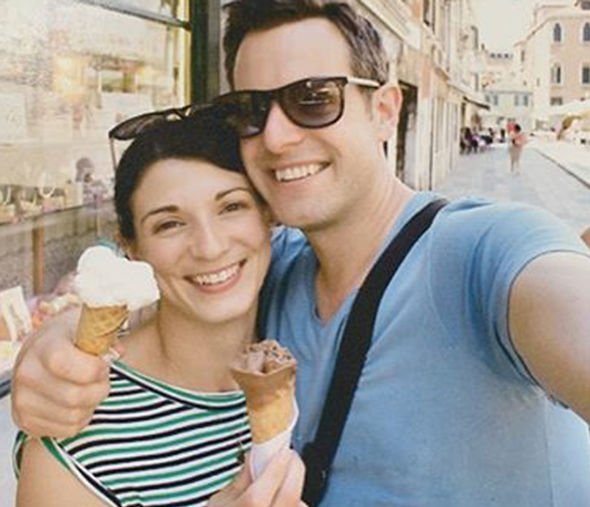 Todays our anniversary.. 16yrs ago I married my soul mate and love of my life its been 23 yrs of happiness since we said hello! 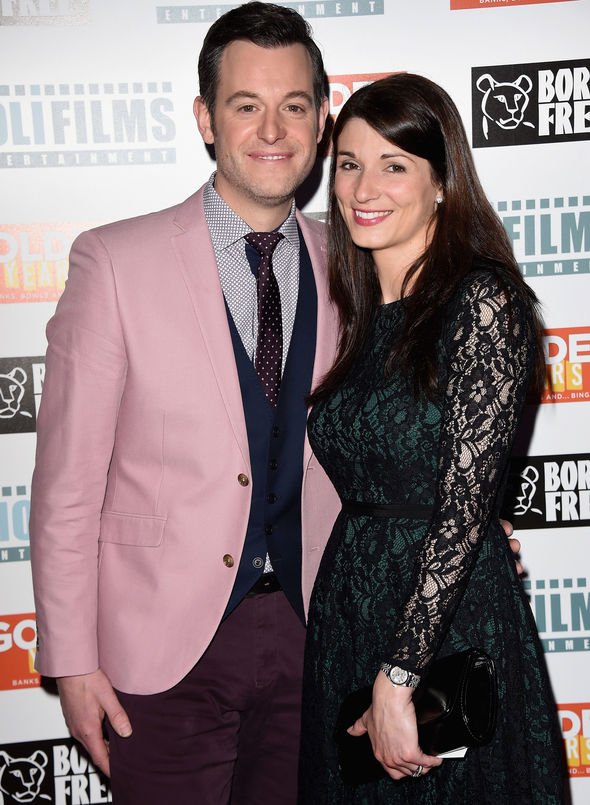 The four unseen pictures showed the happy couple on their wedding day, as well as eating ice cream on holiday.

Another saw them dressed to the nines at the races and in front of twinkling lights during an evening out.

Matt and Nicola, who are parents to son Luke and daughter Molly, got married at Winston in Teesdale, back in 2004.

He left in 2006 and went on to work on The One Show and Countryfile.