A source tells HollywoodLife exclusively that the ‘SNL’ cast and crew are not ‘making a big deal’ about Michael Che’s jokes about Simone Biles.

Michael Che came under fire for his jokes about gymnast Simone Biles following her withdrawal from several competitions at the Tokyo Olympics, but those closest to him have brushed off the entire ordeal. The cast and crew of Saturday Night Live are not “making a big deal” out of the “Weekend Update” co-anchor’s remarks, sources close to the comedian have exclusively revealed to HollywoodLife. 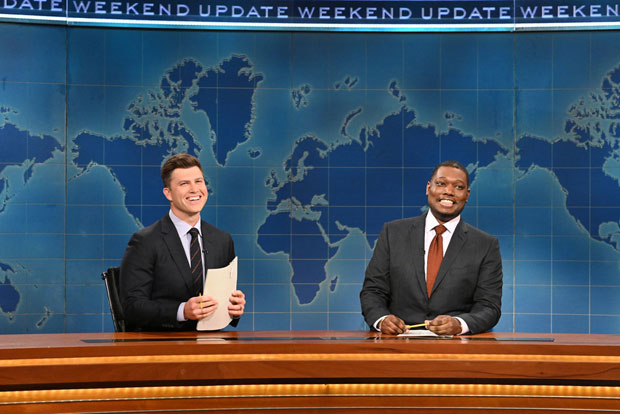 “Nobody with the show and fellow cast mates are mad at Michael for trying out his Simone Biles jokes,” a source told HL. “You have to realize that the writer’s room at SNL is devoted to ideas no matter how stupid, clever, or cringe-worthy the material; it all needs to be addressed because the best joke wins.”

The source continued, “Everyone loves Michael, he is a great comedian, and he has to be given the chance to be funny. Not every joke is going to land but no one is making a big deal out of it in his circle.”

The “Weekend Update” co-anchor sparked backlash when he shared offensive jokes about the Olympic gymnast on his Instagram Story last week. Following Simone’s withdrawal from the team finals and some other individual all-arounds due to mental health troubles, Michael wrote on IG, “man, I want to make fun of simone biles.” 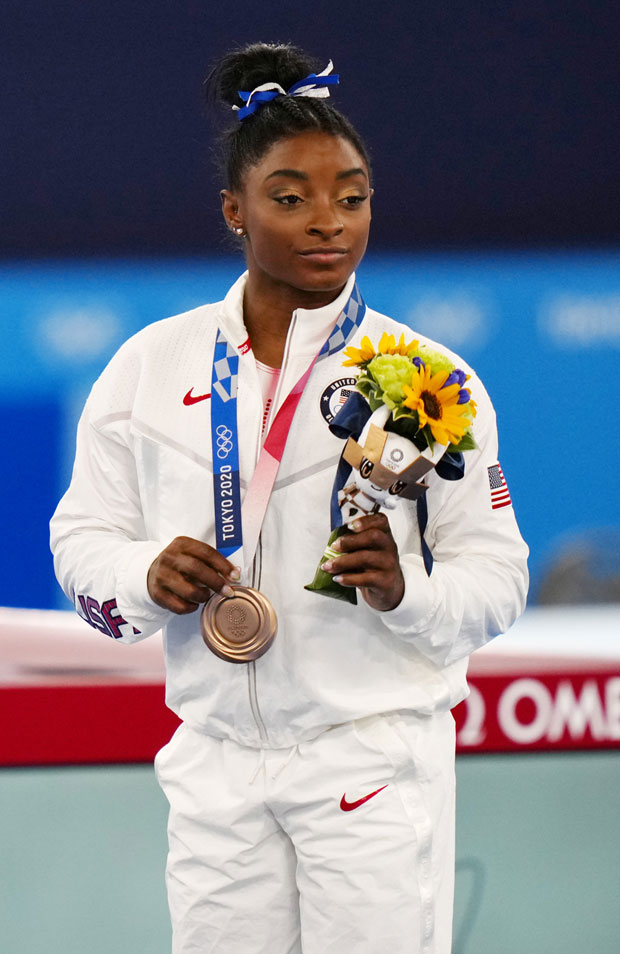 “I got like 3 mins of simone biles jokes in my head,” he continued in a separate story. “im going to the cellar tonight to say them into a microphone. as the dorky kids say, im choosing violence.” The comedian then re-shared a series of tasteless jokes sent in by followers, including one about convicted sex offender Larry Nassar, the disgraced former team doctor for women’s gymnastic who abused more than 100 victims, including Simone.

He then called the joke “tasteless” then rated it a 9 out of 10. Following the fevered backlash, Michael briefly wiped his Instagram account clean, but he has since returned. As for Simone, the gymnast made her grand return to the competition floor on Tuesday, Aug. 3 for the balance beam final, taking home bronze for Team USA.

“I’m happy I was able to get back out there and do one more routine. It just felt really amazing,” Simone said on TODAY on Wednesday, Aug. 4. “I’m proud of myself for the way I pushed through. I wasn’t expecting to walk away with a medal or anything. I just wanted to go out there and do it for myself and I did.”