‘How long is the BBC going to keep flogging this dead donkey?’ Mrs Brown’s Boys New Year’s special has people switching off as they claim it ‘used to be good but has lost its way’

The Mrs Brown’s Boys special aired on New Year’s Day but fans tweeted to say they were switching it off, because it ‘used to be good’, but has ‘lost its way.’

The BBC show by lead actor Brendan O’Carroll aired after the popular show Happy Valley, which returned to screens for a new series after a break.

The series stars O’Carroll as Agnes Brown, a mother to six children in Dublin. 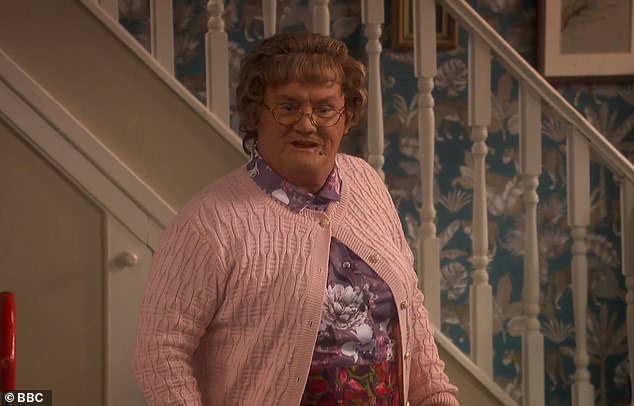 ‘How long is the BBC going to keep flogging this dead donkey?’ The Mrs Brown’s Boys New Year’s special had people switching off as they claimed it ‘used to be good but has lost its way’ 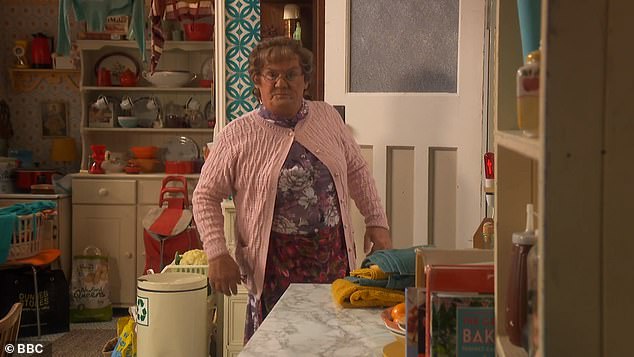 Losing fans: The special saw Agnes (O’Carroll) waiting for the valuation of an antique vase which has been in the family for years

The special saw Agnes waiting for the valuation of an antique vase which has been in the family for years.

And Buster and Dermot were convinced that Cathy’s boyfriend Boris was a vampire.

While the show was once a cult hit, it seems as though many fans have grown tired of the format.

They wrote: ‘Just how many times is BBC going to keep flogging this dead donkey? #MrsBrownsBoys.’

Don’t hold back! Lots of fans tweeted that the show used to be amazing but it’s now ‘awful’

‘#Mrsbrownsboys No more please ,I used to absolutely love it but it’s lost its way.’

‘#MrsBrownsBoys used to be amazing but now it’s awful. Either cancel it or bring in new writers. It’s had its day.’

‘@BBC how can we, the good people get a refund on our TV license for #mrsbrownsboys It is awful to the point of painful’.

However, some  viewers absolutely loved the show.

They penned: ‘Please stop moaning about #MrsBrownsBoys. Admittedly, it’s not as good as it used to be.

You can’t please them all: However, some viewers absolutely loved the show

‘But, it still provides harmless entertainment. Perfect show to watch after you’ve ate a massive Christmas dinner. If it ‘ruins your Christmas’ as much as you say it does, don’t watch it.’

‘@MrsBrownsBoys please bring our 1 more series we all want a season 4.’

Only 2.4million tuned in to BBC One to watch the show’s Christmas episode, titled Shining Mammy, with viewers claiming it’s now ‘unwatchable’.

The last full series of Mrs Brown’s Boys aired in 2013 but since then it has returned for a number of festive specials. 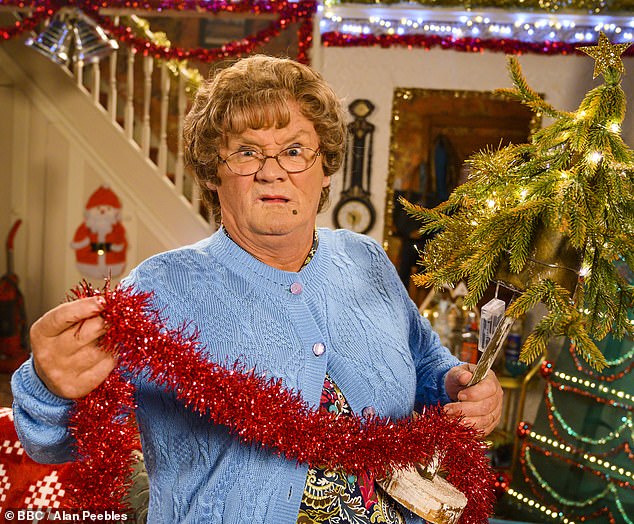 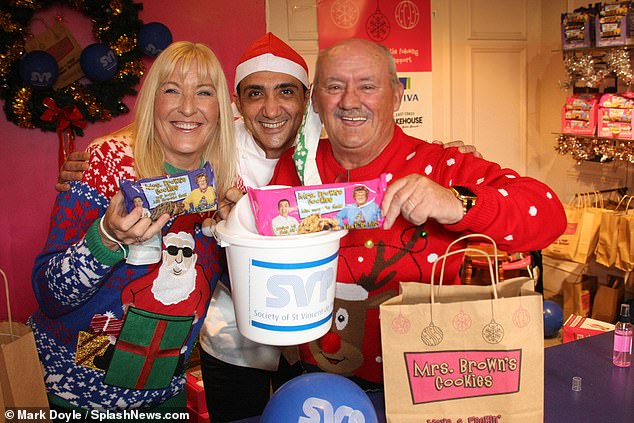 Trailing behind: Only 2.4million tuned in to BBC One to watch the Christmas episode, titled Shining Mammy, on Sunday night, with viewers claiming it’s now ‘unwatchable’

Speaking to The Sun’s TV Mag, Brendan explained that the mini-series was intended to celebrate 100 years of the BBC.

He detailed that the BBC was ‘adamant’ that they got four episodes so they went on to book studios for 2023 to begin filming then.

The Dublin native went on to tell the publication of his gratitude for people seeing his award-winning show as their Christmas staple.

He said: ‘I absolutely love it – I get goosebumps that Mrs Brown has become part of Christmas.

‘That’s what people who come to the show say – “Ah, it wouldn’t be Christmas without Mrs Brown”. You’re kinda going “Oh my God, we established that”. 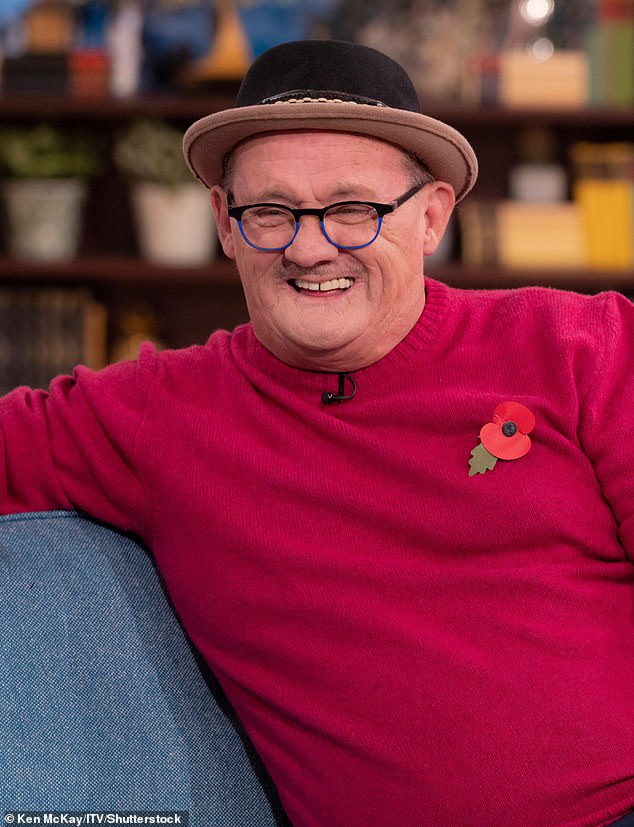 The real him! Brendan previously explained that the mini-series was intended to celebrate 100 years of the BBC