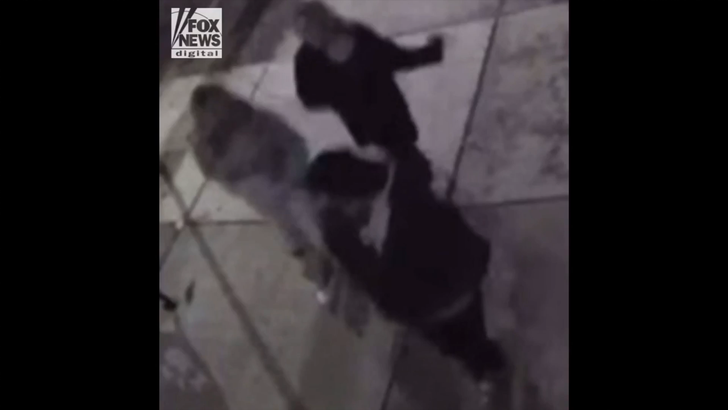 A tantalizing new clue has surfaced in the murders of 4 Idaho college students … two of the victims were seemingly caught on video discussing a person named “Adam” just hours before they were slaughtered.

Fox News Digital obtained the eerie surveillance video from a Facebook group of amateur sleuths and released a screen grab and audio from it Saturday. It apparently shows Kaylee Goncalves and Maddie Mogen walking with a mysterious guy in downtown Moscow, ID.

Fox News Digital reviewed the video but is using only stills to protect the source’s privacy. 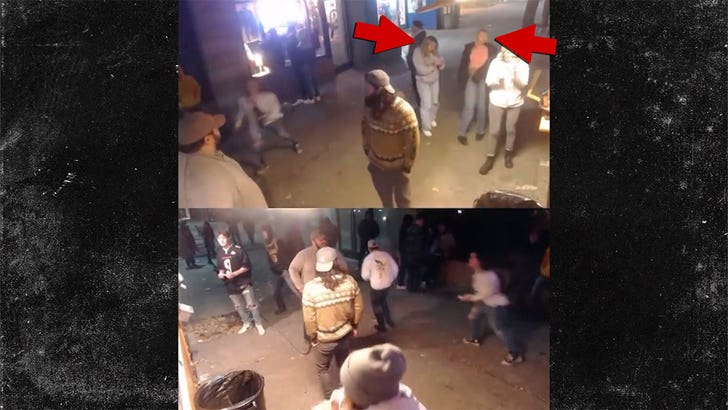 The women are decked out in the same clothes they were seen wearing in a previous video at a food truck hours before the murders on Nov. 13. The man seems to be dressed in the same attire as someone observed in the food truck video and later cleared by police as a suspect in the slayings.

In the new clip, a voice believed to be that of Goncalves asks, “Maddie, what did you say to Adam?” The second woman responds, “Like, I told Adam everything.“

It’s not clear who Adam is or if police have questioned him and considered him a suspect or not. But, the Facebook group, which is devoted to solving the baffling homicide case, says they submitted the evidence to investigators. 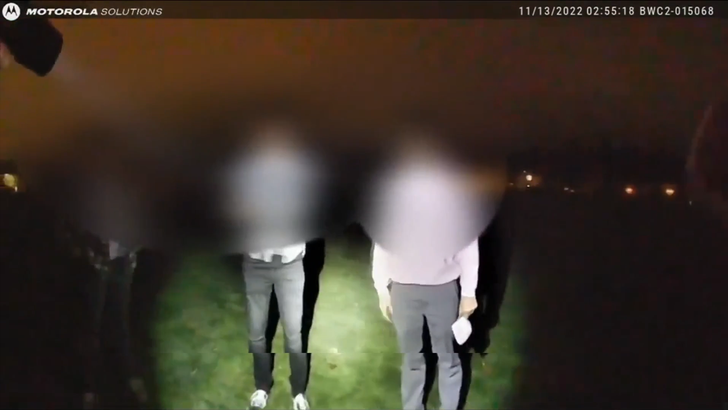 Meanwhile, new police body cam footage has emerged showing cops stopping 3 people suspected of underage drinking near the crime scene around the time of the murders. In the video, you can hear what some believe to be a scream in the background … others say it’s just tires screeching.

There’s also audio of a scream at 3:12 AM the morning of the murders, according to Daily Mail … a scream picked up on a police mic — the cop was responding to a nearby, unrelated incident.

As we reported … Goncalves, Mogen and two fellow University of Idaho students — Xana Kernodle and boyfriend Ethan Chapin — were fatally stabbed in an off-campus house. The assailant/assailants are still at large. Cops have yet to find the murder weapon — but they believe it’s a combat knife. A motive has not been disclosed.