Home » Celebrities » Offset Gets Giant 'Kulture' Tattoo on His face

Offset loves playing the name game — when it comes to tattoos — and now he’s got one on his cheek of his baby girl’s name.

The Migos rapper showed off his new ink Saturday … a giant “Kulture” tat on his face in honor of his daughter with Cardi B.

This isn’t a first for Offset — he’s also got a tattoo on the other cheek with his youngest son’s name and a big shoulder tat for his oldest son.

Cardi’s not left out either … he got her named inked on his neck earlier this year.

As for the couple’s daughter … we still haven’t seen much of Kulture other than her name. Cardi did give us a glimpse of her last week in a pic with Offset … and also shared a closeup her baby’s lips on an Instagram story. 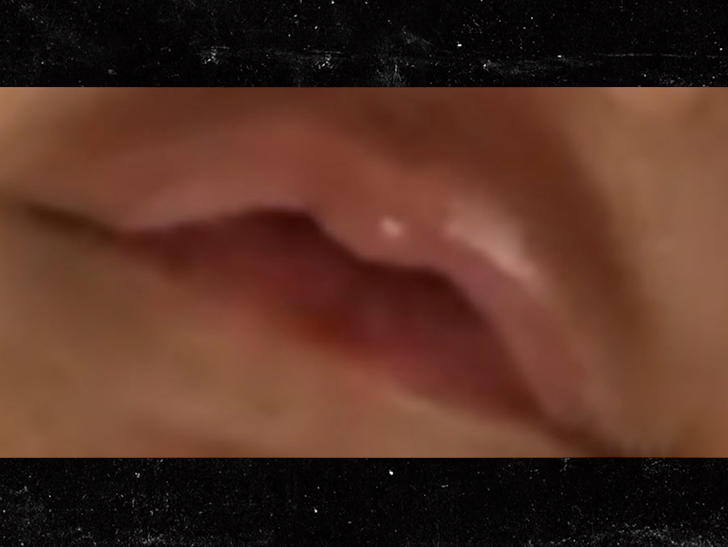 But, that’s about it. Still waiting on the big reveal, but for now … we’ll have to settle for tattoos.