‘The Newsroom’ star joked about the fact that her two dogs had yet to realize that a baby would be joining their family soon.

Olivia Munn, 41, finally spoke about her pregnancy! The actress opened up about her bun in the oven in an interview with Mario Lopez on Access Daily on Friday September 10, which you can watch HERE. She sounded incredibly excited to become a mother! Olivia also explained that she and her boyfriend John Mulaney, 39, haven’t decided whether or not they want find out whether they’re having a boy or girl.

To start the interview, Olivia talked about her dogs and love of animals, before Mario jokingly asked whether she’d told her pets that there would be a child crawling around soon. “People tell me that your dogs can pick up on those kind of things, but they just walk over my stomach. They don’t care,” she quipped. “They have no idea what’s happening.” 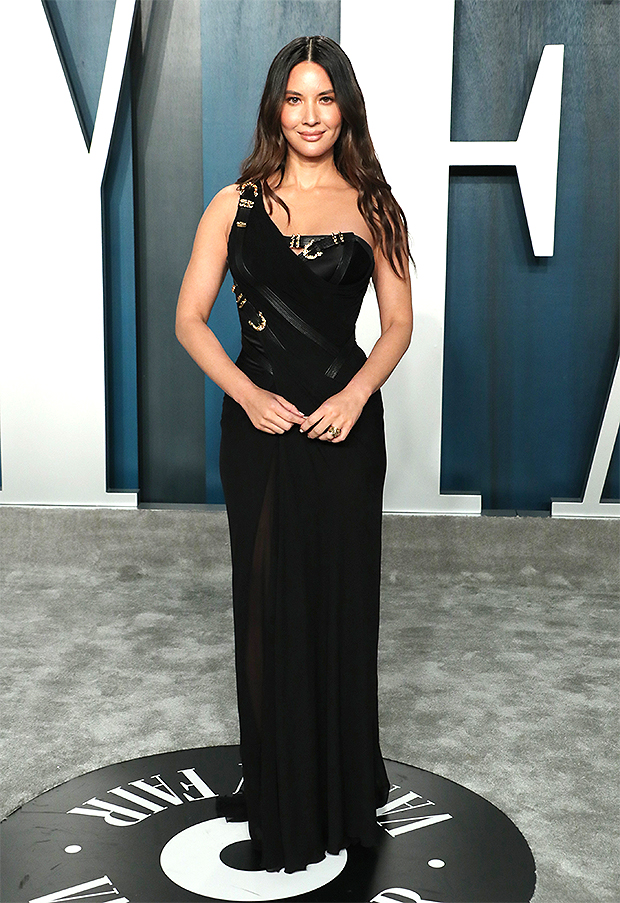 After Mario complimented The Gateway star on her pregnancy, Olivia explained that she’s received a ton of support ahead of the baby’s birth. “I’m feeling really good. The outpouring of love and support has been amazing,” she said. “There’s a very real mom tribe that comes up — I’ve heard about it — but they really come up in full-force. There’s a really great dad tribe too that everybody comes up and really is just so supportive and loving, and it has really meant so much to me.”

When Olivia said that she and The Comeback Kid comedian hadn’t decided whether they’d learn their baby’s sex, Mario, a father of three himself, advised her not to find out. He called it one of the “best surprises” to have, and The Newsroom star said she’d keep his suggestion in mind. “It’s a good surprise to find out. There’s very few surprises in life,” she said. 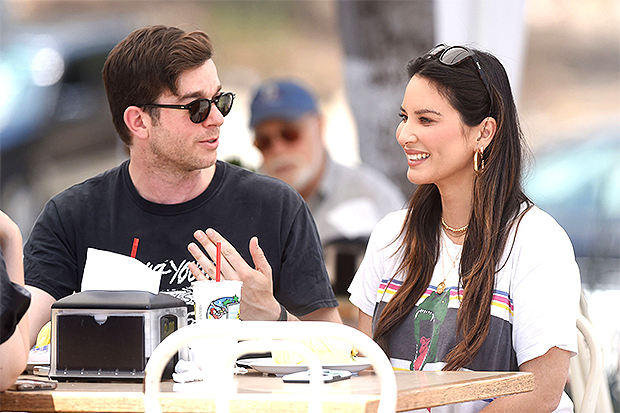 Olivia reportedly started dating John in May, after the Kid Gorgeous comedian filed for divorce from his wife Anna Marie Tendler. The pair were first photographed out together, while they were on a date in Los Angeles in June. John revealed that his new girlfriend was pregnant in a Tuesday appearance on The Late Show with Seth Meyers.