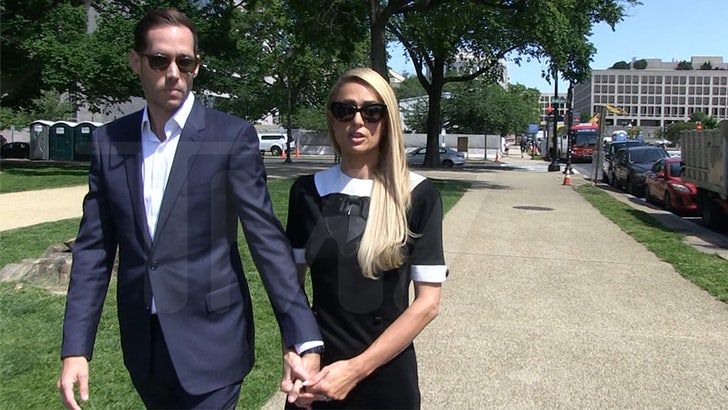 Paris Hilton is on Day 2 at our nation’s capital as she continues to lobby for institutional child abuse reforms — an undertaking for which she says both sides of the aisle are needed.

We got the hotel heiress Wednesday on Capitol Hill, where PH was hand-in-hand with her hubby, Carter Reum … and where she told us exactly why she thinks this issue was worth taking a trip over — as she puts it, countless youth are dying “in the name of treatment.” 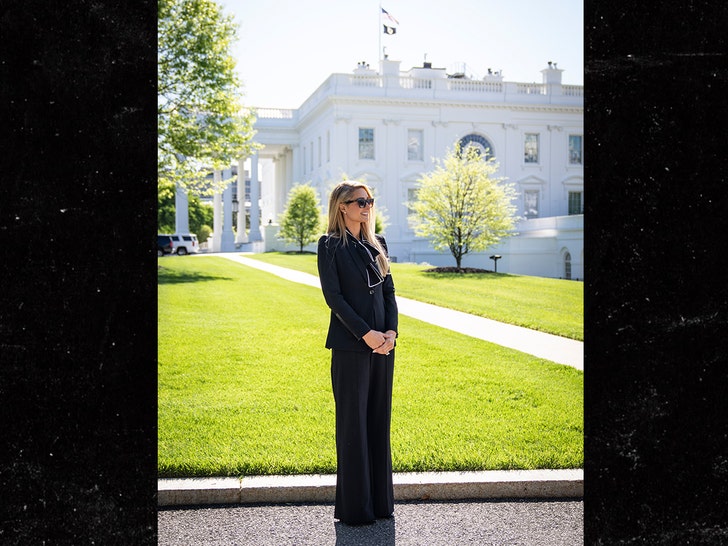 Paris touched down in D.C. Tuesday and paid a visit to the White House, meeting with officials to discuss a bill working its way through Congress — Federal Accountability for Congregate Care Act — that she’s fully behind … and which will afford kids federal protection.

As you may know, Paris has been championing this cause for a while — this after publicly claiming she herself was abused at Utah boarding school Provo Canyon in her teens.

Now, she’s doing her advocacy work on a national level … and while she’s clearly got high hopes, the rancor of our red and blue politics is NOT lost on her at all.

We asked if she thought Republicans would back this Dem-drafted bill — and she’s optimistic, highlighting the importance of bipartisanship. No word on how she might try and nudge the GOP in the right direction — but hey, it’s Paris … and she’s already done some work in speaking with Republican Senator Chuck Grassley. 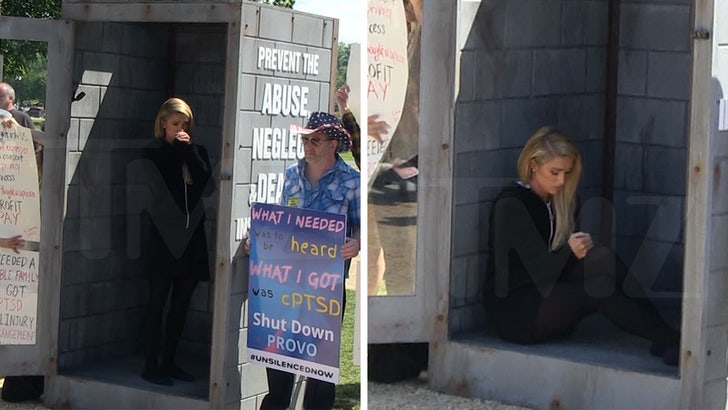 BTW, Paris was part of an intriguing protest — which featured a makeshift mock chamber of sorts, where Paris was getting emotional as she apparently reenacted her Provo days.