Paul Gascoigne, 53, set to become a GRANDFATHER after stepdaughter Bianca reveals her brother Mason is expecting his first child

Paul Gascoigne is reportedly ‘over the moon’ after learning he’s set to become a grandfather for the first time.

The former England star, 53, has learned his stepson Mason, 30, is expected his first child with partner Jaimee Wyatt after his stepdaughter Bianca shared the news with fans on Instagram.

Paul is stepdad to Mason and Bianca, and also shares son Regan, 24, with his ex-wife Sheryl. 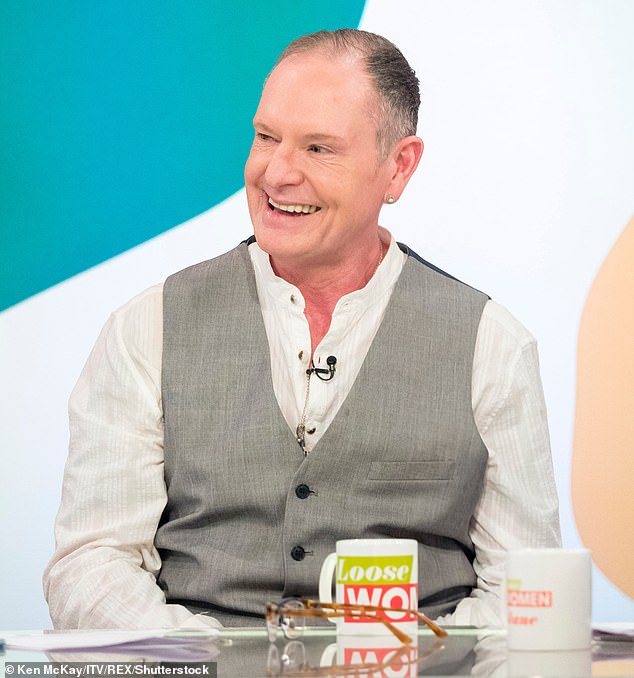 Exciting: Paul Gascoigne is reportedly ‘over the moon’ after learning he’s set to become a grandfather for the first time

Bianca let slip the news when she shared a snap with her brother last week, writing: ‘I’m gonna be an Auntie! My brother Mase is having a baby!!’

A source told The Sun on Sunday: ‘Gazza is over the moon. It’s just the bit of good news he needs. He can’t wait to be a grandad.’

According to the publication, Mason’s partner Jaimee shared the news with fans on Instagram, writing: ‘Couldn’t be any more happier. We are having a healthy beautiful baby.’

MailOnline has contacted representatives for Paul Gascoigne for further comment. 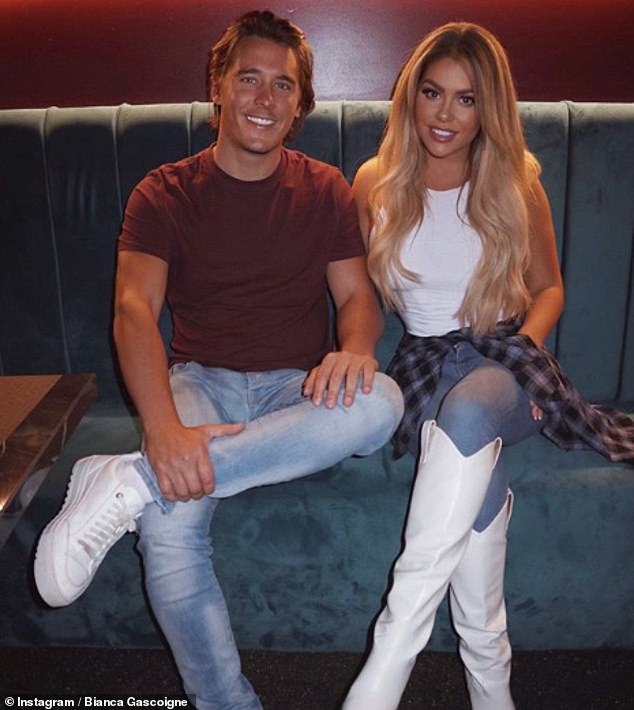 Surprise! The ex-England star has learned his stepson Mason, 30, (pictured left) is expecting his first child after his stepdaughter Bianca (right) shared the news with fans on Instagram

It comes after Paul was left devastated when thieves broke into his flat and stole £140,000 worth of jewellery, after Piers Morgan shared a snap of him at a recording of his ITV series Life Stories.

Among the items stolen were treasures belonging to his late father, which the sporting star told the Sunday People ‘meant so much to him.’

The raiders’ haul included a £2,000 gold cigar cutter and watch both owned by his late father John, according to the Mirror. 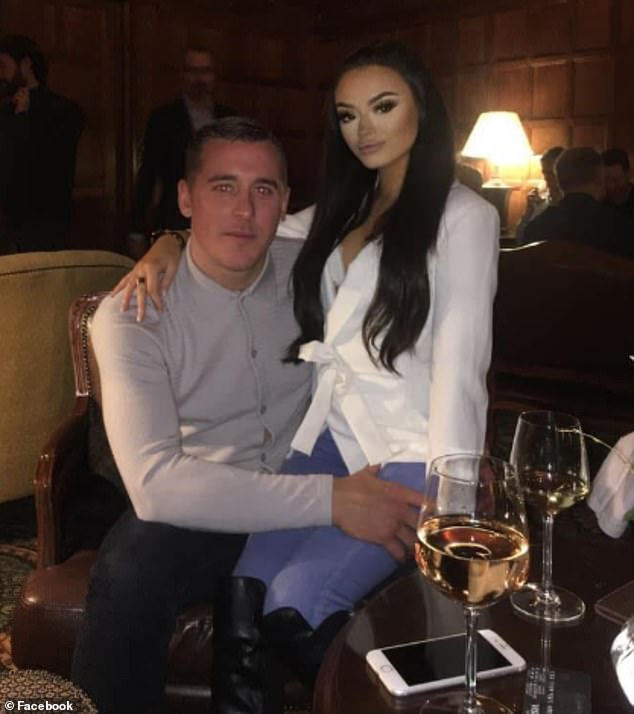 They also took a £40,000 gold diamond-encrusted watch bought with his first pay cheque from Tottenham and a Championship medal from Glasgow Rangers.

Piers told the Sunday People he was ‘sorry to hear’ about the burglary and said the least he can do is ‘buy him some new steaks.’ 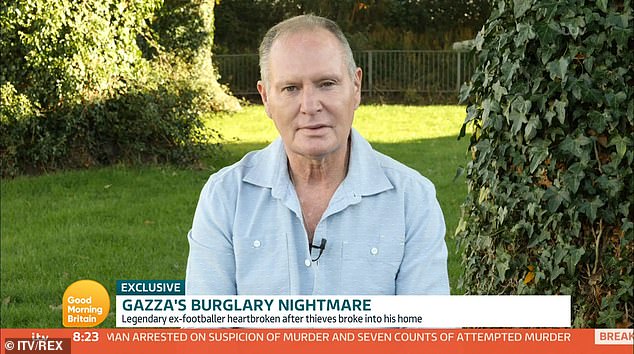 Scary: It comes after Paul was left devastated when thieves broke into his Dorset flat and stole £140,000 worth of jewellery