After Prince Harry and Meghan Markle announced on Jan. 8 they would be taking a step back from their senior royal roles, the pair have been spending plenty of time in Canada. While it was up in the air as to how much time they would spend there versus the U.K., it sounds like Prince Harry might hop on a plane across the pond in the near future. In fact, Prince Harry’s first royal appearance with the Queen after stepping back may be just around the corner.

Things have seemingly been tense in the royal family following Harry and Meghan’s departure. However, a source over at Us Weekly revealed that her majesty is hoping tides will turn, because Prince Harry will reportedly return to the UK next month to attend a function alongside the royal family. Kensington and Buckingham Palace did not respond to Elite Daily’s request for comment.

"The Queen’s hoping everyone will put on a united front when Harry returns to London in March — even though there’s still tension behind closed doors," the insider said.

The source claimed Harry and William are barely speaking and have reportedly only spoken "a couple times" about "business matters.” They’re reportedly dealing with the family drama in "different ways." 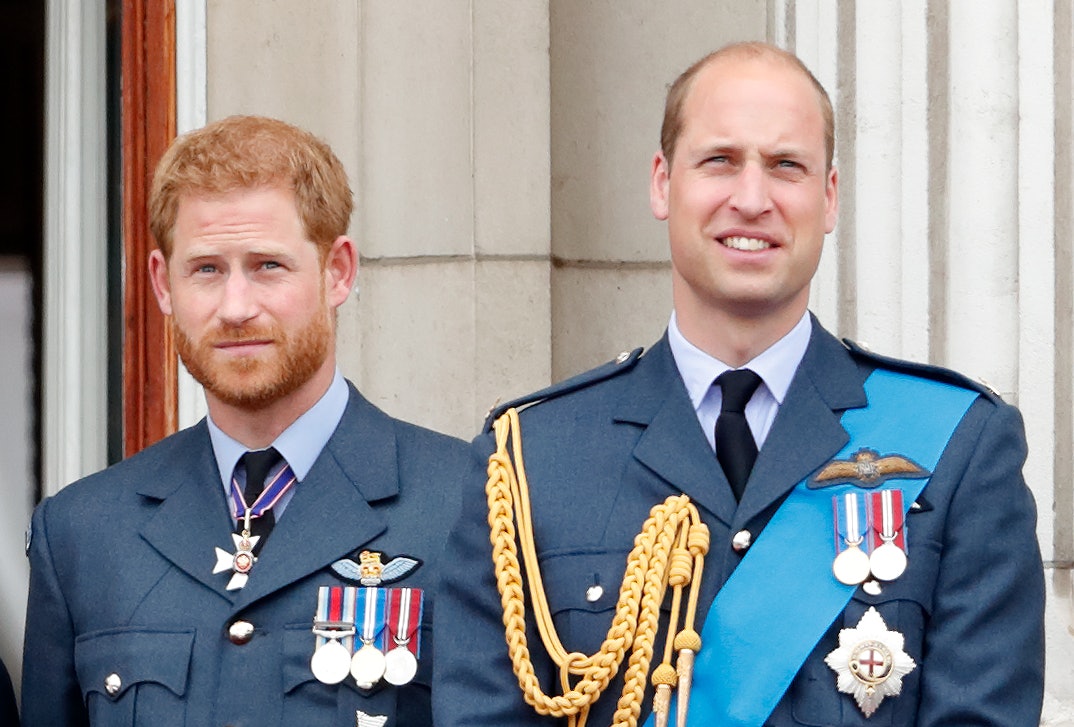 While there’s no word yet on exactly what function they’ll be linking up at, the brothers have made it clear there’s no bad blood between them. When false reports of a feud appeared in a British tabloid in January 2020, the brothers released a rare joint statement in response.

“Despite clear denials, a false story ran in a UK newspaper today speculating about the relationship between the Duke of Sussex and The Duke of Cambridge," the statement read. “For brothers who care so deeply about the issues surrounding mental health, the use of inflammatory language in this way is offensive and potentially harmful.”

Prince Harry may be spending the majority of his time in Canada right now, but London was his first home, and he’ll seemingly be welcomed back with open arms whenever he’s ready.