Home » Celebrities » Reba McEntire on Kelly Clarkson's messy divorce: 'I am pulling for both of them'

McEntire was previously married to Blackstock’s father, Norville Blackstock, from 1989 until 2015.

“Have you gotten a chance to mentor her or offer her some advice… as she goes through her divorce, as a woman and mother in the spotlight?” McEntire was asked by Extra’s Alecia Davis.

“You know, I love them both,” the country music star answered. “Brandon’s my stepson, Kelly’s my good friend… I am pulling for both of them.” 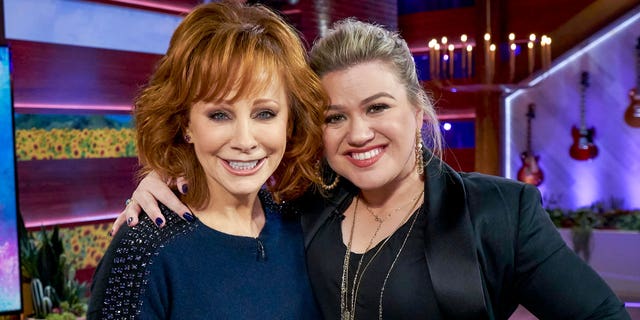 “I hope they’re happy and healthy and pull though this,” she added. “I pray everyone gives them the encouragement they can because they need it right now, both of them do. I love the both of them with all my heart.”

Right off the bat, Clarkson was ordered to pay Blackstock $150,000 each month in spousal support. On top of that, Clarkson has to pay $45,601 each month to Blackstock for child support, according to People magazine.

The “Since You’ve Been Gone” singer has also been ordered to pay $1.25 million in legal fees for Blackstock.

However, the prenup between Clarkson and Blackstock did hold up in court. Blackstock originally had contested the document.