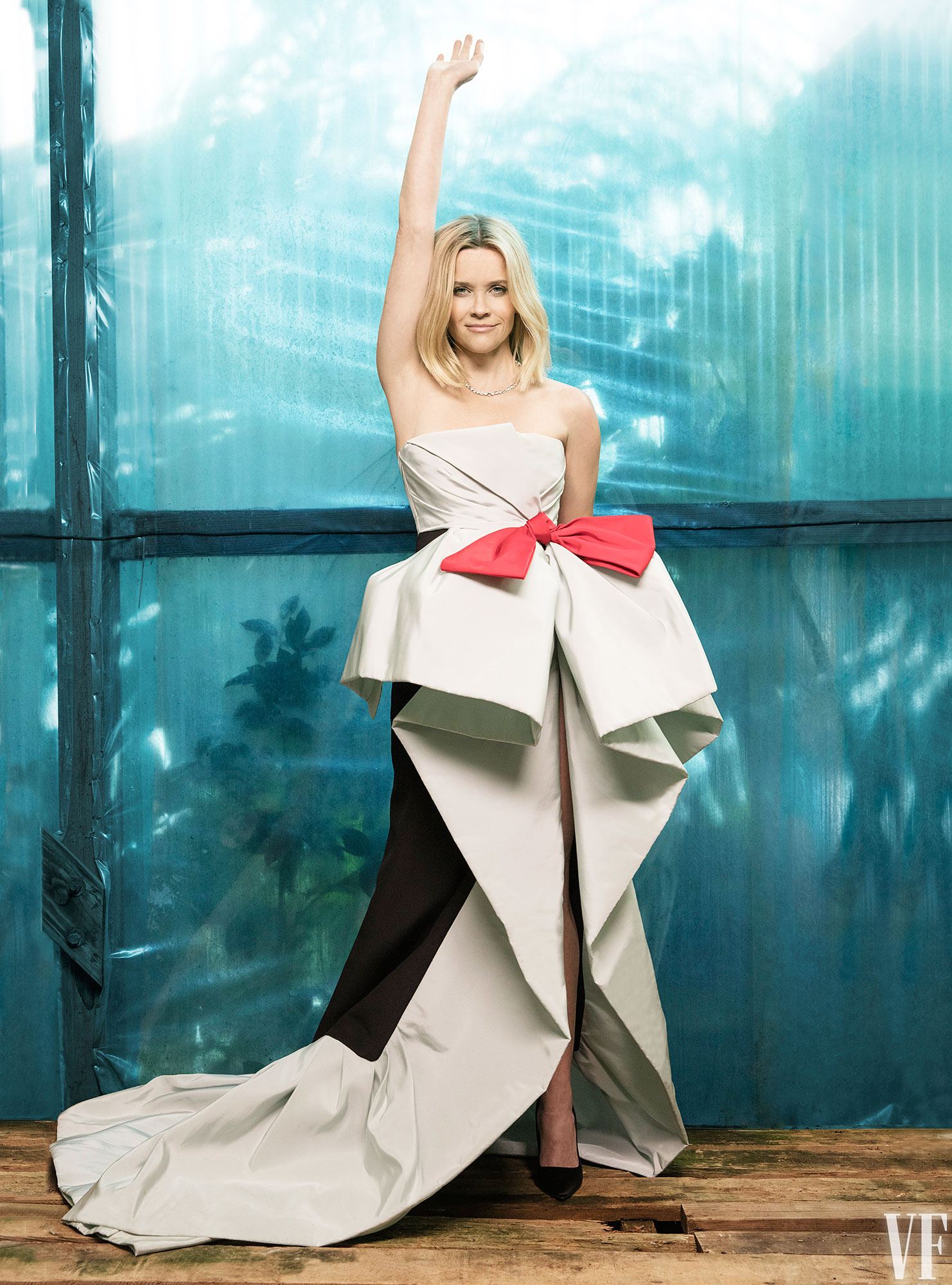 Speaking out. Reese Witherspoon candidly addressed the negative experiences she faced as a child actor.

“Bad things happened to me. I was assaulted, harassed. It wasn’t isolated,” the Big Little Lies actress, 43, told Vanity Fair for its April 2020 cover story. “I recently had a journalist ask me about it. She said, ‘Well, why didn’t you speak up sooner?’ And I thought, that’s so interesting to talk to someone who experienced those things and then judge them for the way they decide to speak about them. You tell your story in your own time when you’re ready. The shame that she tried to put on me was unreal, and then she wrote about how selfish I was for not bringing it up sooner.”

The Little Fires Everywhere star, who helped lead the Time’s Up initiative in 2018, noted how the digital age has provided a new way to address and tackle such issues, adding, “There wasn’t a public reckoning 25 years ago when this stuff happened to me. There wasn’t a forum to speak about it either. Social media has created a new way for people to express themselves that I didn’t have. That’s the great strength in power and numbers.” 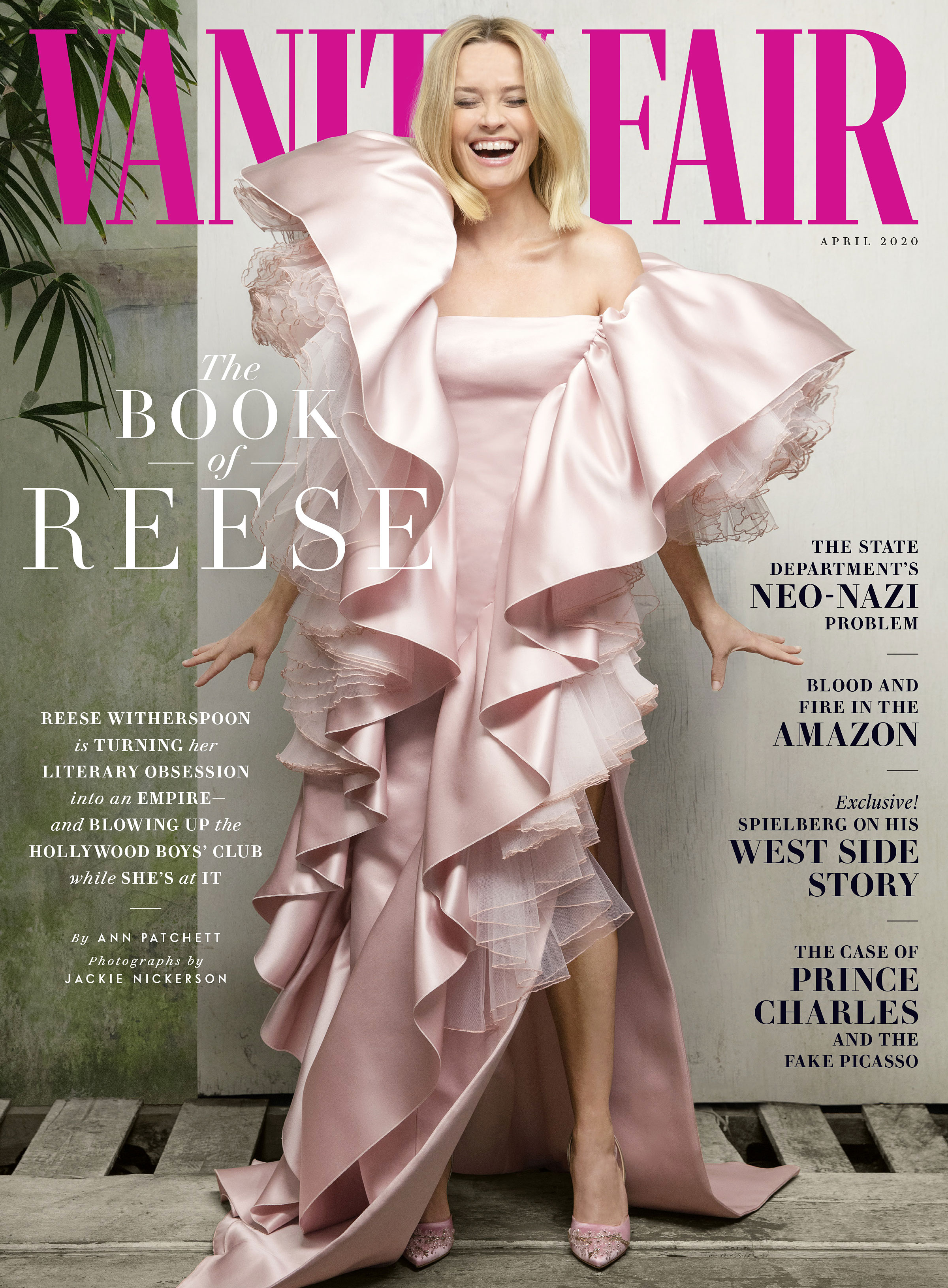 The Academy Award winner also addressed the lack of representation she would see on set growing up. She recalled being “the only woman,” while “there would be 150 men” present. “Maybe there would be a couple of women in wardrobe. I remember when I was a kid I would find them and cling to them,” she shared.

Witherspoon has been a driving force in pushing for more women in front of and behind the camera. In November 2016, the Draper James designer founded her Hello Sunshine production company to create more content for women that’s also written and produced by female talent, while putting strong female characters at the forefront. Through this company, she’s produced films including 2014’s Gone Girl and television series such as Big Little Lies and The Morning Show.

Speaking specifically about her buzzed-about Apple TV+ drama, Witherspoon opened up to pal Natalie Portman for Harper’s Bazaar about whether she had any fears depicting a “nuanced” take on the #MeToo storyline through Steve Carell’s character.

“As artists, we try to find the shreds of humanity in any crisis and open people’s minds to see all sides of things,” she explained in October 2019. “What does it mean to be a person who loses their entire life? Their family. Their career. The #MeToo movement has been so emotional on all sides.”

The Legally Blonde star continued, “I remember talking to women and holding them while they cried. I can’t even imagine what it must have been like to be the spouse or the child of one of these people who was exposed. With the men, we ask, Where is the contrition? How are they supposed to behave? We deal with all of these questions as the season goes on.”