Sean Lowe displayed his sense of humor in a hilarious reply to a troll questioning why he wasn’t wearing his wedding ring.

The former Bachelor star, 36, posted an adorable photo of himself carrying son Samuel, 3, on his shoulders. “The gyms are all closed so I’m getting my workout by carrying this dumbbell around the neighborhood,” he wrote via Instagram on Friday, March 20.

Beneath the sweet pic, an eagle-eyed fan, who noticed the absence of Lowe’s wedding ring, wanted to know if he was having problems with wifeCatherine Giudici. The Instagrammer wrote, “Where yours wedding ring bro?” 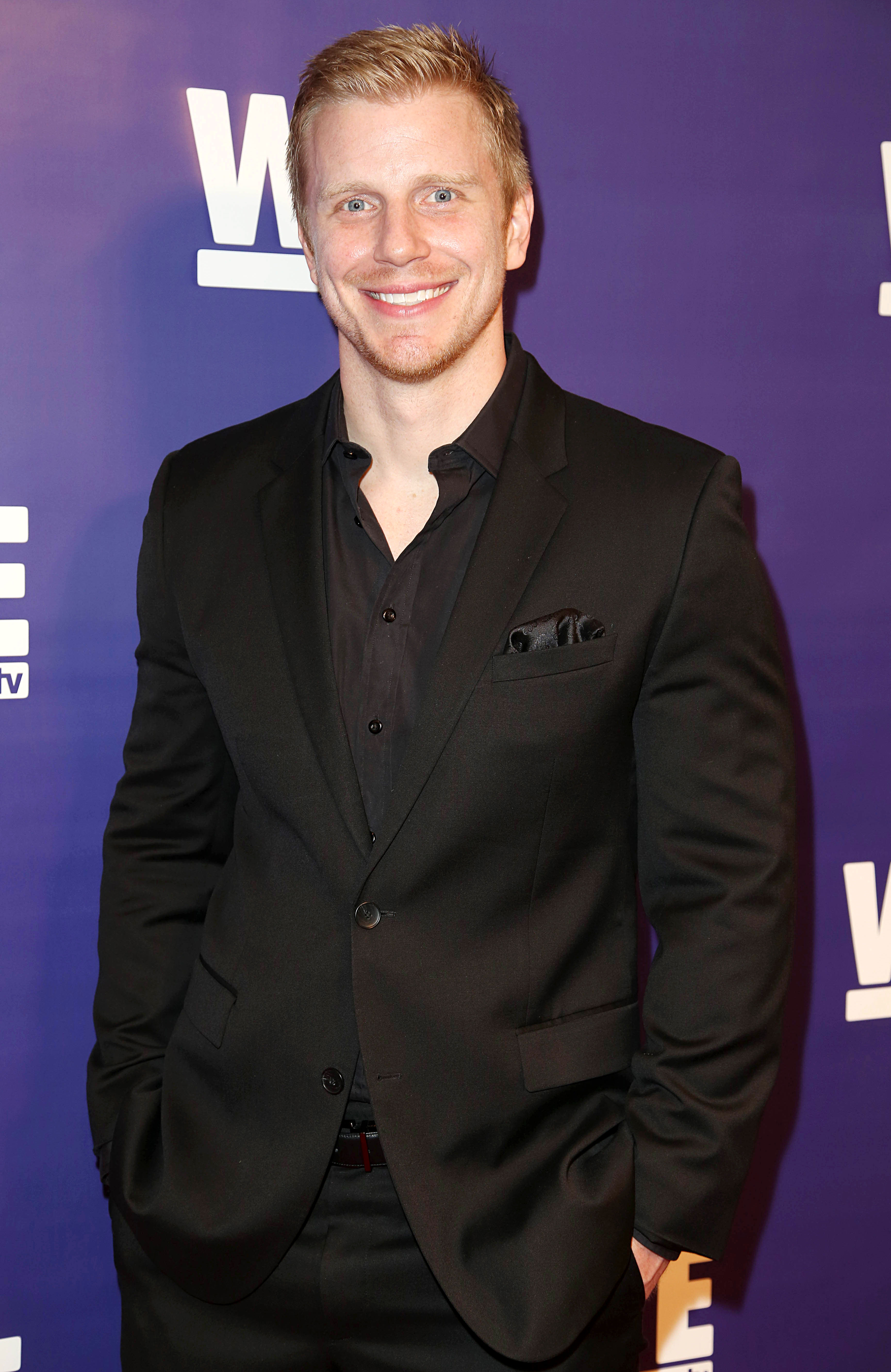 Lowe, in turn, responded by making a joke about divorcing the 33-year-old Seattle native. “Catherine and I had a good run but it’s over now,” he teased the user. “Thought I’d tell you, person from IG I don’t know, first.”

Lowe and Giudici met on season 17 of The Bachelor, which aired in 2013. The show concluded with Lowe choosing Giudici and they tied the knot in 2014. The longtime loves welcomed Samuel in July 2016, 22-month-old son Isaiah in May 2018 and 3-month-old daughter Mia in December 2019.

Just one month after giving birth to their youngest child via C-section, Giudici revealed the hardest thing about being a mother of three. “I think the biggest challenge for me is it’s just somewhat heartwrenching to not be able to pick up my sons if they cry, but I know that that’s going to be passing,” she told Us Weekly exclusively in January. “I’m recovering physically from a major surgery and knowing that my big boys are very big cuddlers, I can’t physically pick them up or go upstairs too often, which is where their bedroom is. … I can’t do some things, but that will change.” 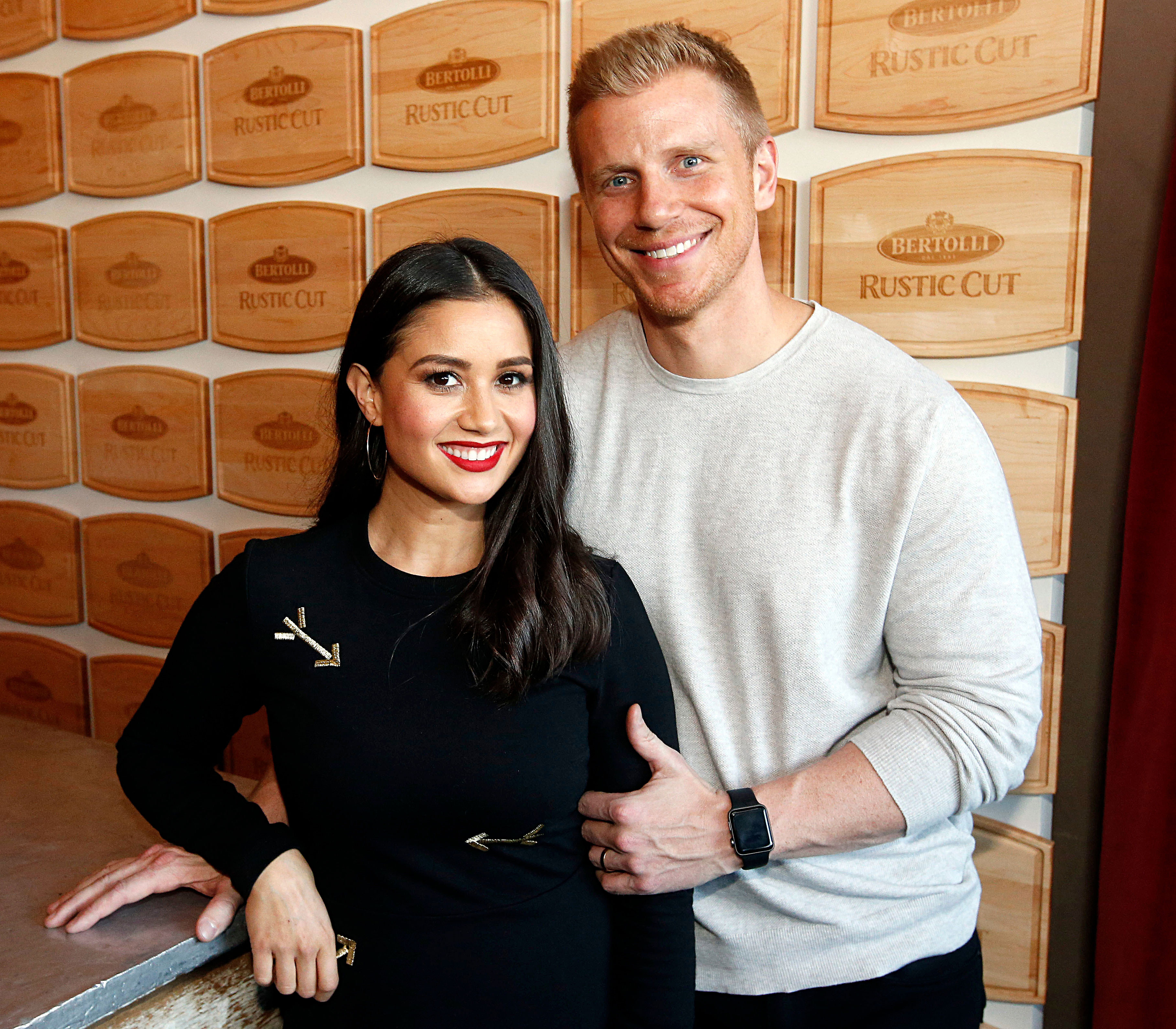 Lowe, for his part, spoke to Us exclusively in February 2019 about his marriage to Giudici. He shared the key to how they have succeeded in staying grounded post-Bachelor.

“I think the funny thing is a lot of times, Catherine and I have to stop and remind each other that we met on The Bachelor and it just seems so absurd because we’re so normal,” he explained at the time. “We don’t do a lot of the Bachelor functions and get-togethers and parties that a lot of those Bachelor alums do. It’s really easy for us because we’re just a regular, married couple with kids.”