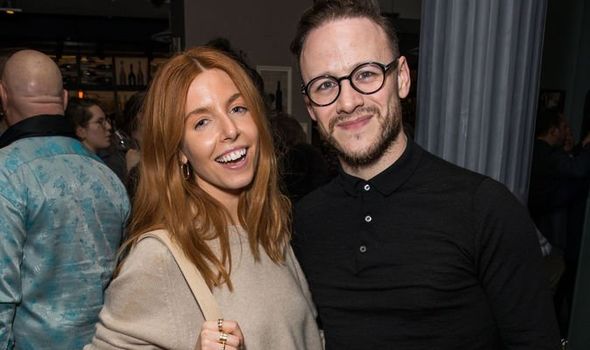 Stacey Dooley and Kevin Clifton put on a cosy display when they stepped out in London earlier this week.

The rumoured couple, who met on the most recent series of Strictly Come Dancing when they were partnered together, packed on the PDA, seemingly once again confirming their romance.

The 32-year-old documentary maker looked happy in the new set of pictures published by The Sun online which show the star holding the dancer’s hand near his West London home.

Dressed head-to-toe in a black ensemble comprised of skinny jeans and a baggy jumper, the red-haired beauty was all smiles in her laid-back look as she made her way along the street.

Stacey, who now hosts BBC Three show Glow Up: Britain’s Next Make-Up Star, covered her eyes with a pair of dark sunglasses and finished off her outfit with a pair of stylish leather loafers.

She carried a navy blue handbag over her shoulder and affectionately placed her hand on Kevin’s arm in a sweet romantic gesture as they walked in sync with each other.

Professional dancer Kevin, 36, kept things casual in a pair of dark jeans and a blue jumper teamed with white trainers.

The sci-fi fan pulled a Star Wars suitcase along the pavement and carried a Darth Vader backpack over his shoulder.

The duo, who won the 2018 series of Strictly, reportedly began dating this spring after Stacey ended her five-year relationship with Sam Tucknott. 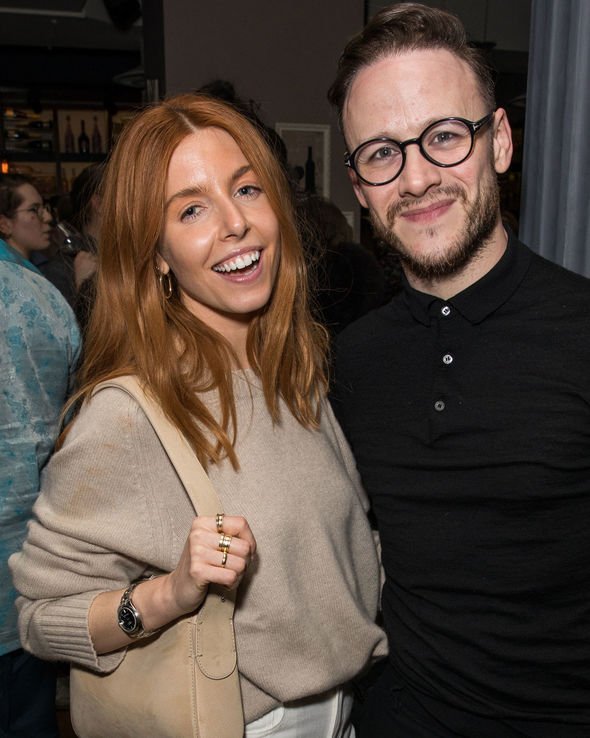 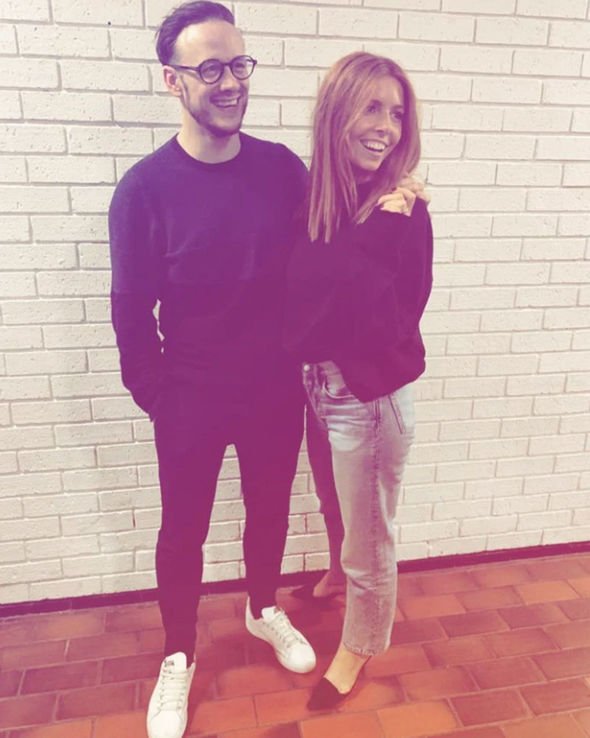