Stacey Solomon jokes about her first kiss with Joe Swash

Stacey Solomon, 32, has often spoken of her love for ex-Eastenders actor Joe Swash, with whom she tied the knot over the weekend, according to reports. However, she addressed the couple’s romance as the Loose Women panellist spoke candidly about her two children from two previous relationships.

The Loose Women star made the comment in honour of her two children from earlier relationships.

Despite acknowledging that Joe was “lovely”, she added: “I can’t say he’s the best boyfriend I’ve ever had because I’ve had two children.”

However, she reiterated to Reveal magazine: “I’m really happy with him.”

The former X Factor singer has been open about her younger years with the potential stigma of her children being half-siblings and having different fathers, but she has grown to accept the situation and now feels comfortable with it.

READ NOW: Kenneth More open on infidelity in marriage: ‘I was a terrible flirt’ 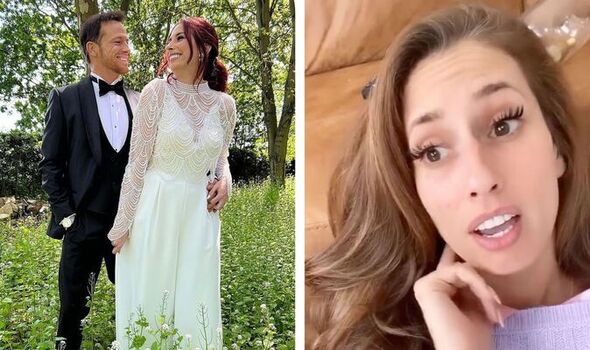 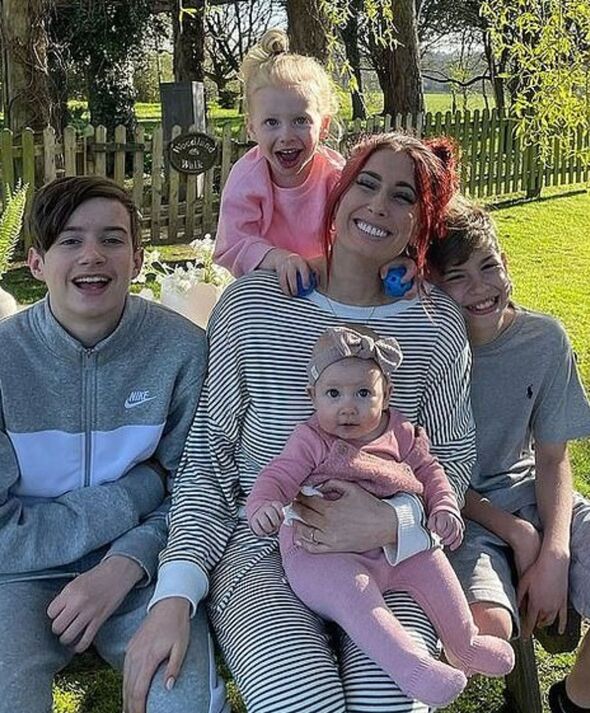 Stacey welcomed her first child, a son named Zachary at the age of just 17 during a relationship with childhood sweetheart Dean Cox.

She then began another romance with ex-fiance Aaron Barnham, and Stacey had her second son, Leighton, four years later.

Her next two children, son Rex and baby daughter Rose were both fathered by Joe.

Now she has now announced that, with a much longed-for daughter ticked off the list, her family is complete. 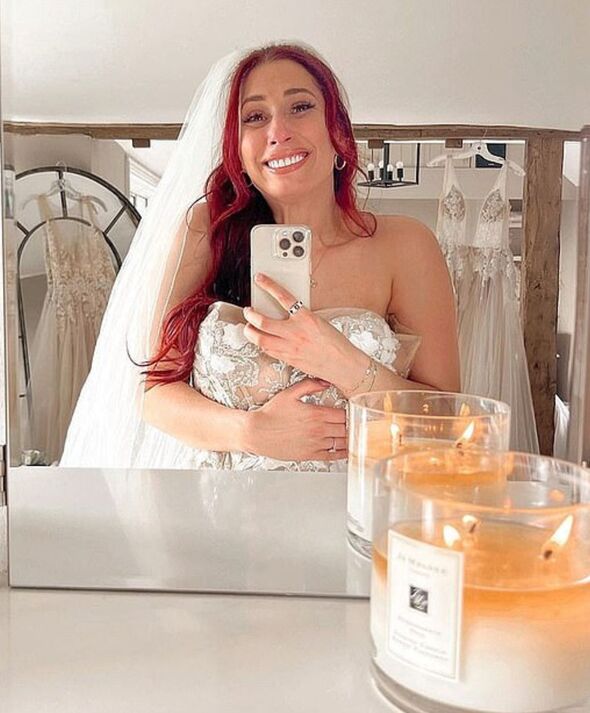 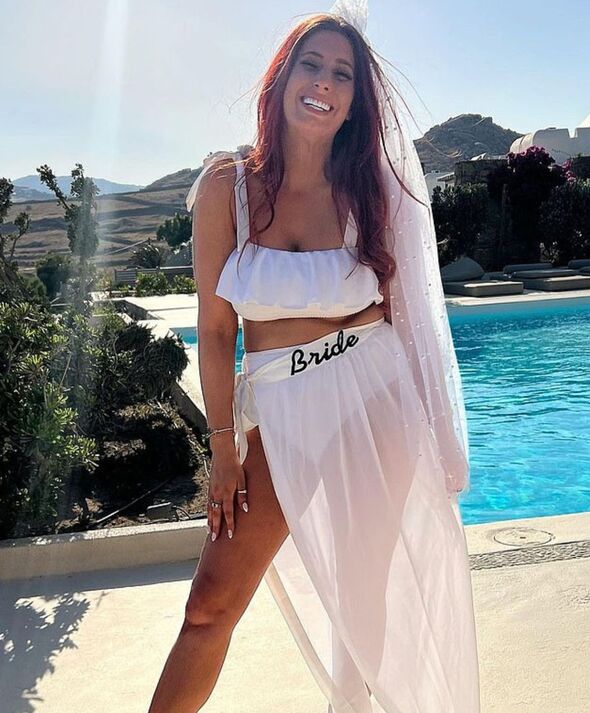 Stacey has admitted that having children with different men has created a “complex situation”.

She explained that her eldest two sons have struggled at times being parted from her and their baby siblings in order to spend time with their dads separately.

“It’s always hard to split them up,” she agonised.

However, she also acknowledged: “It’s so important for them to spend special time and make memories with the rest of their families.”

She added on Instagram: “No matter what negative, unhelpful things people may say or think, ignore it because they’re wrong.
“Don’t ever let it get you down. It doesn’t define you or your family.”
Continuing her candid post, she explained: “I used to really beat myself up about not being able to offer [the kids] a ‘normal’, ‘perfect’ family all under one roof. Until I realised how normal, and perfect our family is for us.
“Seeing the way they are together reminds me that it’s all ok.

“Families come in all shapes and sizes and what’s important is that the love is there no matter where it comes from.

“We are not a ‘broken family’ in any way shape or form we are an extended family. And everyone loves an extension.”

The Essex girl’s wedding party enjoyed music from TOWIE’s James Argent while he performed as part of the Arg band, and an additional DJ who pumped out party tunes for the couple’s special day.