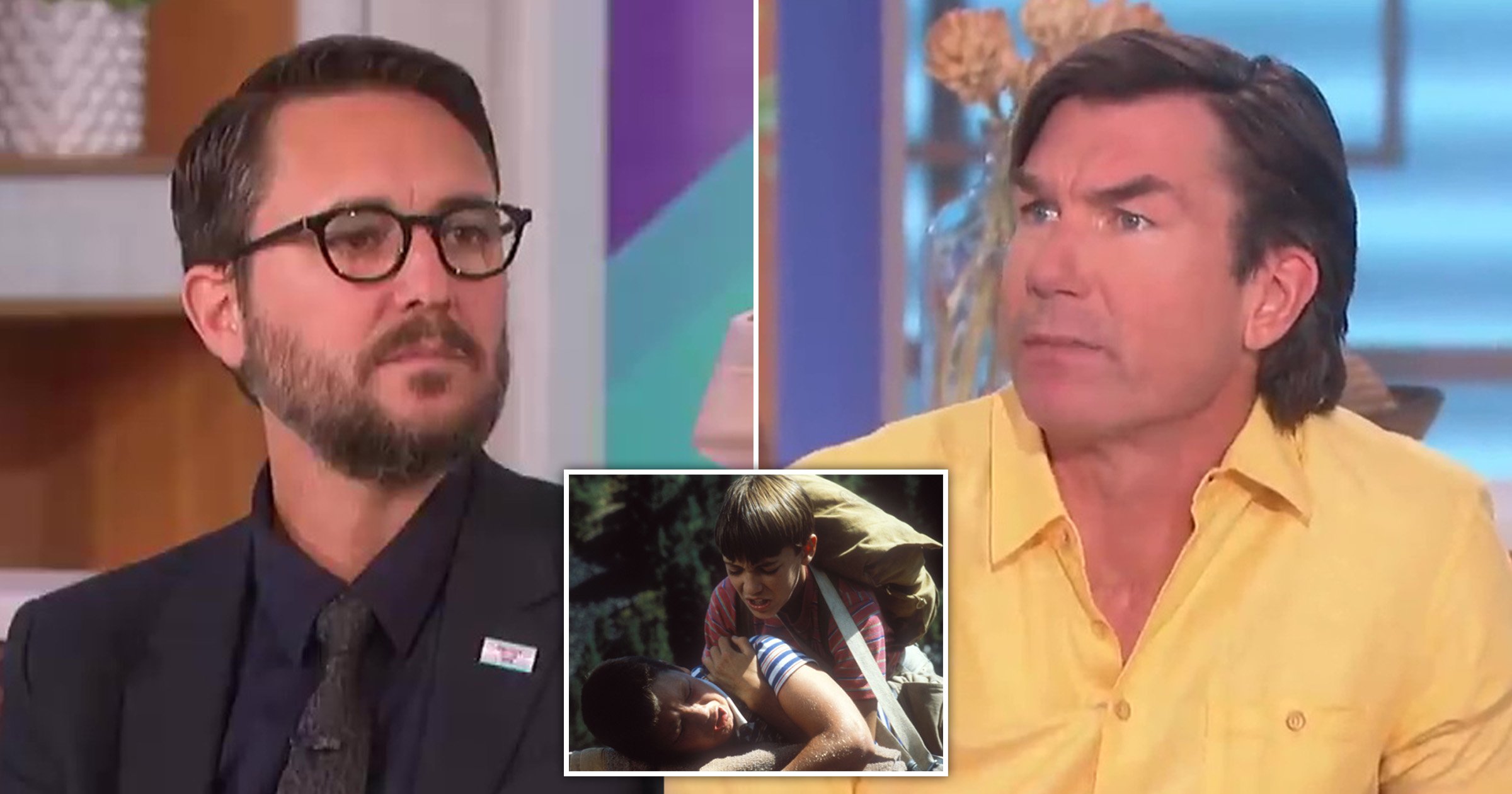 Wil Wheaton’s Stand By Me co-star Jerry O’Connell has apologised for ‘not being there more’ for him when the pair were filming the seminal 1986 coming-of-age drama.

Wheaton, now 49, has claimed in previous interviews that his parents ‘forced’ him to become a child actor and that he channelled his own painful family situation into his performance as Gordie, who sets out on a search for a dead body with three young friends in 1950s Oregon.

Speaking to Metro.co.uk in November 2020, he explained: ‘When I was a kid my parents forced me to become an actor, it was never something I wanted to do. Throughout my entire childhood I begged my mother to stop forcing me to go on auditions, to just let me be a kid and she never heard me.

‘It was really important to her that I become famous so she could be the famous actor’s momager and it sucked.’

Wheaton, who has since appeared in Star Trek: The Next Generation and The Big Bang Theory, recalled that he poured his personal experience into his work.

‘When people find out that my childhood was incredibly abusive and that none of this was my choice, sometimes I hear from people, “Oh, I feel so sad that I liked your work as a kid”.

‘I don’t want anyone to ever feel like that. The work is good, I’m good at it, I was a good child actor, but I was abused and I was hurting a lot and that informed my character.’

In a separate interview, he told Yahoo Entertainment: ‘When I watch Stand by Me now, I cannot ignore the unbelievable sadness in my eyes.

‘And I cannot ignore the reality that it was that sadness, that isolation that I think gave me what Gordie needed to come to life and I think [director] Rob Reiner saw that.’

Appearing on The Talk on Thursday, where O’Connell, who played Vern Tessio in the film, is a co-host, Wheaton received an acknowledgement and apology from O’Connell, almost 40 years later.

‘I heard before you talk about some of the struggles you were going through during Stand by Me, and you know, while I was 11 at the time, that’s an excuse,’ O’Connell began, via Variety, adding: ‘I do want to apologise for not being there more for you when you were younger.

‘But I want to say, to the bigger picture, you never know what someone is going through when you’re with them. I don’t feel guilt, but I just want to say, I’m sorry I wasn’t there for you more.’

Wheaton, who said he ‘deeply appreciated’ O’Connell’s words responded: ‘You were 11. How could you have possibly known?

‘Also, everyone in the audience who is a trauma survivor knows this: we’re real, real, real good at covering up what we’re going through.’

The film, directed by The Princess Bride’s helmer Rob Reiner, and based on the novel by Stephen King, also starred River Phoenix and Corey Feldman.

It was nominated for an Oscar for best adapted screenplay.