The designer, whose creations are favoured by celebrities including former US First Lady Melania Trump, singer Beyoncé and human rights lawyer Amal Clooney, has made losses for four consecutive years. Despite the exclusive clientele, the latest accounts reveal that her firm, Stella McCartney Ltd, ran up losses of £32.7 million in 2021, taking the total over four years to more than £100 million.

But that has not stopped Ms McCartney from drawing a multi-million-pound salary – receiving more than £10 million in that period. The report details how she wants to improve her ‘brand desirability’ to attract a ‘new generation of customer’.

The strategy to lure younger shoppers includes pitching the label as fashion with a conscience, capitalising on the designer’s history of environmental and animal rights campaigning. 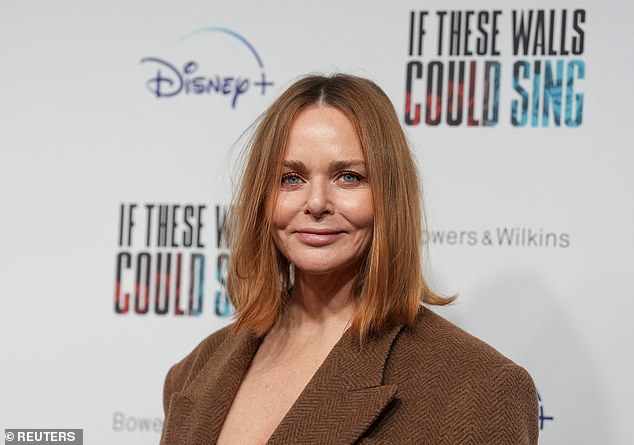 Despite the exclusive clientele, the latest accounts reveal that the designer’s firm, Stella McCartney Ltd, ran up losses of £32.7 million in 2021, taking the total over four years to more than £100 million

Ms McCartney, 51, appeared at the Cop26 climate change summit in 2021 where she complained that the fashion world had been ‘getting away with murder’ and called for the industry to cut down on waste and greenhouse gas emissions.

As part of her green drive, she recently launched her new Frayme bag, the first in the world to be made out of vegan leather. Large tote versions cost £1,350 and a metallic mini-bag is on sale for just under £1,200.

Her brand has also collaborated with Japanese pop artist Yoshitomo Nara in an attempt to stay current. 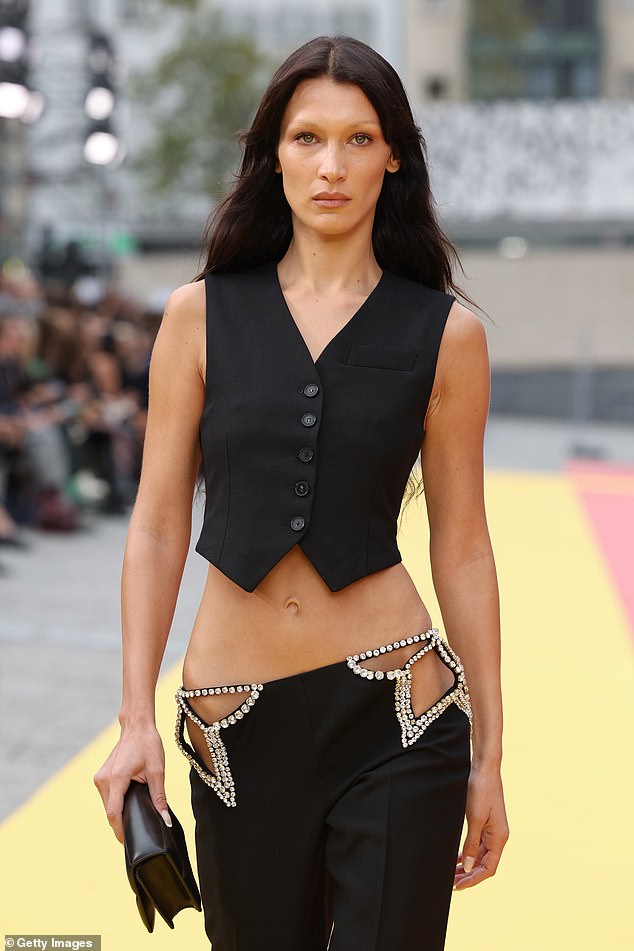 Luxury fashion houses were hit during the pandemic but Ms McCartney’s apparent financial woes date back at least to 2018 – predating the impact of lockdowns and the chaos in global supply chains that have devastated the industry.

The losses in the latest company accounts are significant even in the realms of high fashion, where making money often appears to be an afterthought.

They exceeded the company’s annual turnover, at £32.5 million. In the report, directors also warned that the outlook for the global economy was ‘very uncertain’.

In November, The Mail on Sunday revealed the brand, which is part-owned by French fashion giant LVMH, raised nearly £100 million by issuing new shares. Ms McCartney, daughter of the former Beatle Sir Paul and the late photographer and animal rights activist Linda, holds 51 per cent of the label through a company called Anin Star.