Talk show host Tamron Hall explained why it was so important for her when Billy Porter told her that he wanted to reveal his HIV diagnosis in an interview with her. She also spoke about being a mom and her partnership with SC Johnson’s line of OFF! products.

Tamron Hall, 50, is incredibly proud that Billy Porter, 51, came to her to reveal that he had been living with HIV for years. The iconic talk show host told HollywoodLife in an exclusive interview that she feels that she’s a “safe” and “respectful” person for people to open up to about their stories. She said that those qualities were part of why Billy wanted to speak to her when he told the world about his HIV diagnosis.

With her background in journalism, Tamron said that the feeling that being able to give that type of support means world to her. “As Billy Porter did the day he called me and said, ‘I could talk to anyone, but I want to talk to you.’ It’s something that makes me so proud,” she said. “Everyone needs a good friend and if I can be that good friend, I’ll take it. I’ll take it and I’ll run with it because I love — outside of being a mom — the thing I’m most proud of is that I can be a good friend, even to the guests on the show.” 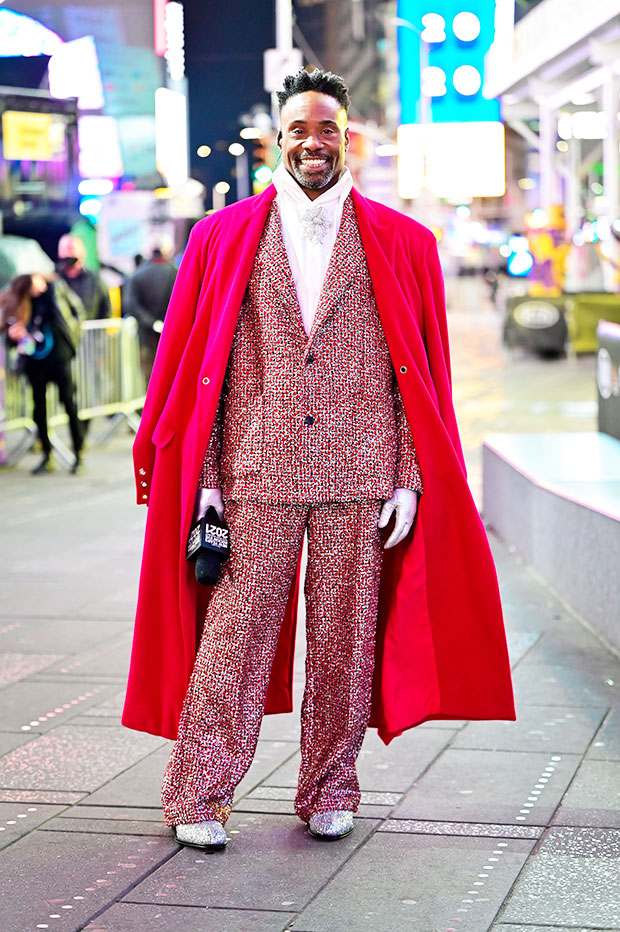 Besides providing a safe space for guests, Tamron also spoke about her favorite parts of being a mom. She has a two-year-old little boy named Moses, and she revealed that even though she loves so much of motherhood, there’s one part she’s been struggling with recently. “My list of loves is endless, but I can tell you with certainty the thing that I don’t like right now is potty training,” she said. Even though she might not be crazy about potty-training, Tamron’s son has helped put more in perspective about her life and career. “He has taught me that there is so much more,” she explained. “I think he’s taught me not to sweat the small stuff. I had this book for years in my home, and it’s called ‘Don’t Sweat the Small Stuff’ but having him has allowed me to walk away more easily to things that I probably would have obsessed over.” 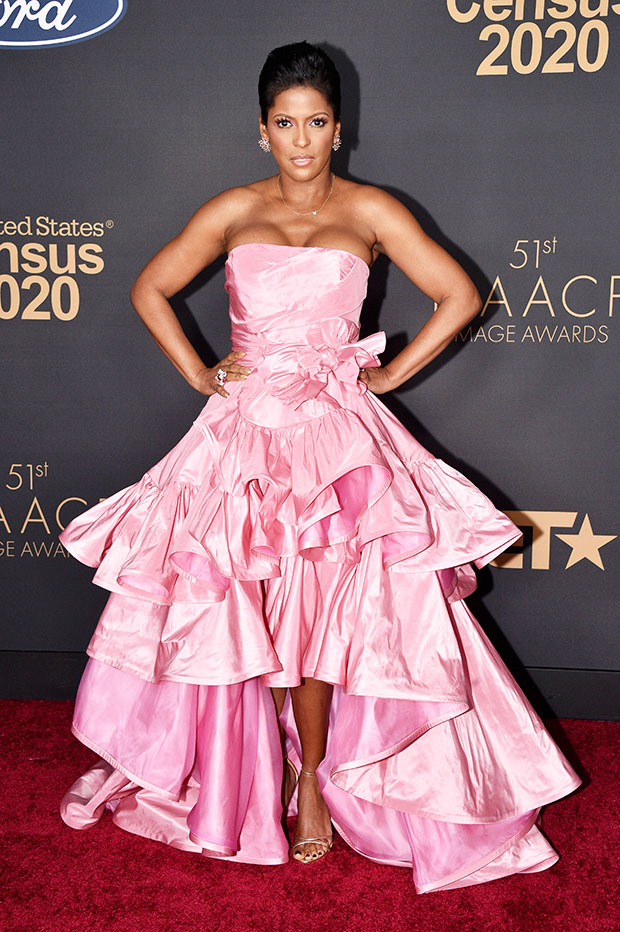 The talk-show host also explained that her son was a huge part of why she partnered with S.C. Johnson and their line of OFF! insect repellant. She said that last summer her son’s face “swelled up the size of a pumpkin” after getting bit by a mosquito, and a doctor said that he had a “severe mosquito allergy” and recommended using repellent. ” I went to the drugstore, I saw Off! Family Care, grabbed it, started using it was just something that’s changed everything for us. I love being outside, I’m a country girl at heart, from Luling, Texas and I have a garden here in New York so we spend a lot of time outside. And this was a game changer for my son and myself, he attended his very first birthday party outside in Central Park two weeks ago, and I didn’t have to worry about his protection, we had our Family Care and the family was off and running,” she said.

Besides helping her family, she said that OFF! can be important as people start spending more time out and about after being locked in due to the COVID-19 pandemic. “I know how it can really change how we enjoy the outside, and we cherish it so much after being trapped inside for so long,” she said.