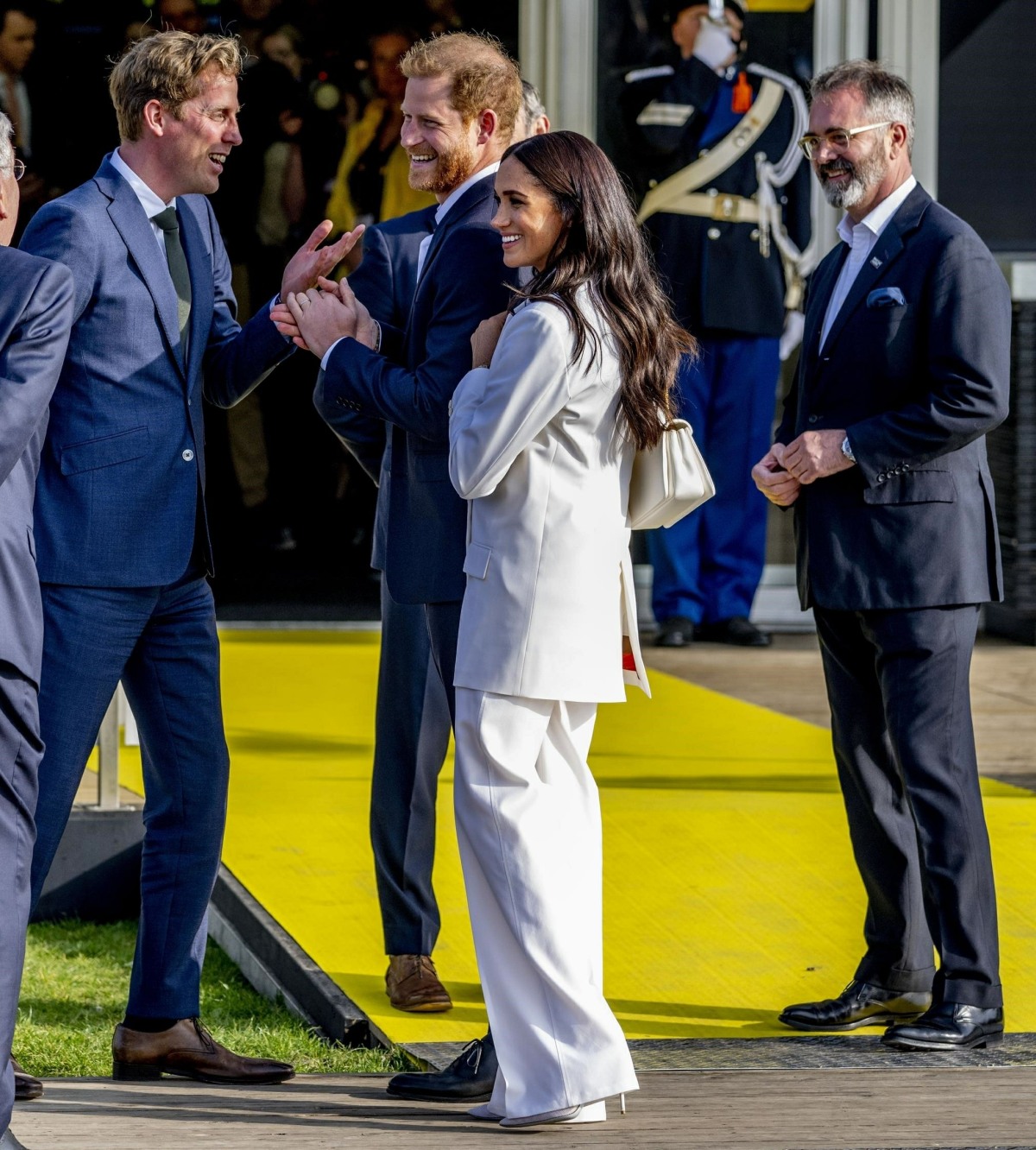 During the Invictus Games, the British media was obsessed with the fact that Netflix’s cameras were on the ground in the Hague, shooting footage of the Duke and Duchess of Sussex and the Invictus athletes. There were so many headlines and stories about it, all with the “how dare they make a Netflix series about Invictus!” What was hilarious about all of that is that Harry and Meghan didn’t bring Netflix cameras to Windsor when they stopped in for 24 hours. There was a lot of huffing and puffing about “how dare Harry and Meghan work for Netflix AND visit the Queen, harumph!” Do you see where they’re going with this? The British media is very, very worried that Harry and Meghan would… like, bring Netflix cameras to the Jubbly. There is literally zero reason for anyone to believe that Harry and Meghan would document any of this for Netflix, but sure. I get that the monarchy’s biggest concern might be global attention via a docu-series of the most charismatic royals. How dare they!

Buckingham Palace staff are making plans to block Harry and Meghan’s Netflix cameras when they return to the UK for the Queen’s Platinum Jubilee events. The Duke and Duchess of Sussex are flying over from California to join the monarch in celebrating 70 years on the throne, although they have been banned from the palace balcony for the showpiece Trooping the Colour ceremony. However, the couple are still expected to play a significant role, and some royal aides are concerned about the prospect of tension among the family if a film crew also appear in tow.

A well-placed source told the Sun: ‘Even if they accept that their Netflix crew can’t go into Buckingham Palace to film, they could cause problems — and at the very least cause a major distraction. Senior courtiers believe that Netflix will see it as one big opportunity to exploit their mega-millions agreement with the couple. So a team of Palace aides will be on standby to keep a very close eye on the crew, and act as minders if needs be.’

It comes as Netflix chiefs are said to be exasperated by the decision of the couple to give bombshell interviews to rival television networks – despite having a multi-million-dollar deal with the streaming giant. The Mail on Sunday understands there was ‘a real sense of annoyance’ when Prince Harry last month revealed details of his meeting with the Queen at Windsor Castle during an interview with NBC.

According to a source, that frustration was heightened because a Netflix film crew was shadowing Harry at the time for Heart Of Invictus, a documentary about his event for wounded and injured service personnel and veterans.

‘Netflix would have loved the first comments about the visit to the Queen for the documentary,’ said the insider. ‘There was a real sense of annoyance that they were made to another broadcaster.’

LOL, first of all, I’m sure Netflix got lots of footage and comments from Meghan and Harry at Invictus. I’m sure that when Heart of Invictus is released, it will be one of Netflix’s biggest series, just as The Me You Can’t See was a huge hit for AppleTV+. That series featured so many interviews with Harry and he made so much news. So I’m sure Netflix is fine with the footage and interviews they have.

As for all the hand-wringing about what would happen if Harry and Meghan, what? Turn up to Buckingham Palace with a camera crew in tow? These people are f–king morons. Whoever is running their mouth to the Mail and the Sun has no idea what Harry negotiated with his family. That being said, I have no doubt that “a team of Palace aides will be on standby” to monitor Harry and Meghan constantly. This is entirely about “controlling” the Sussexes. 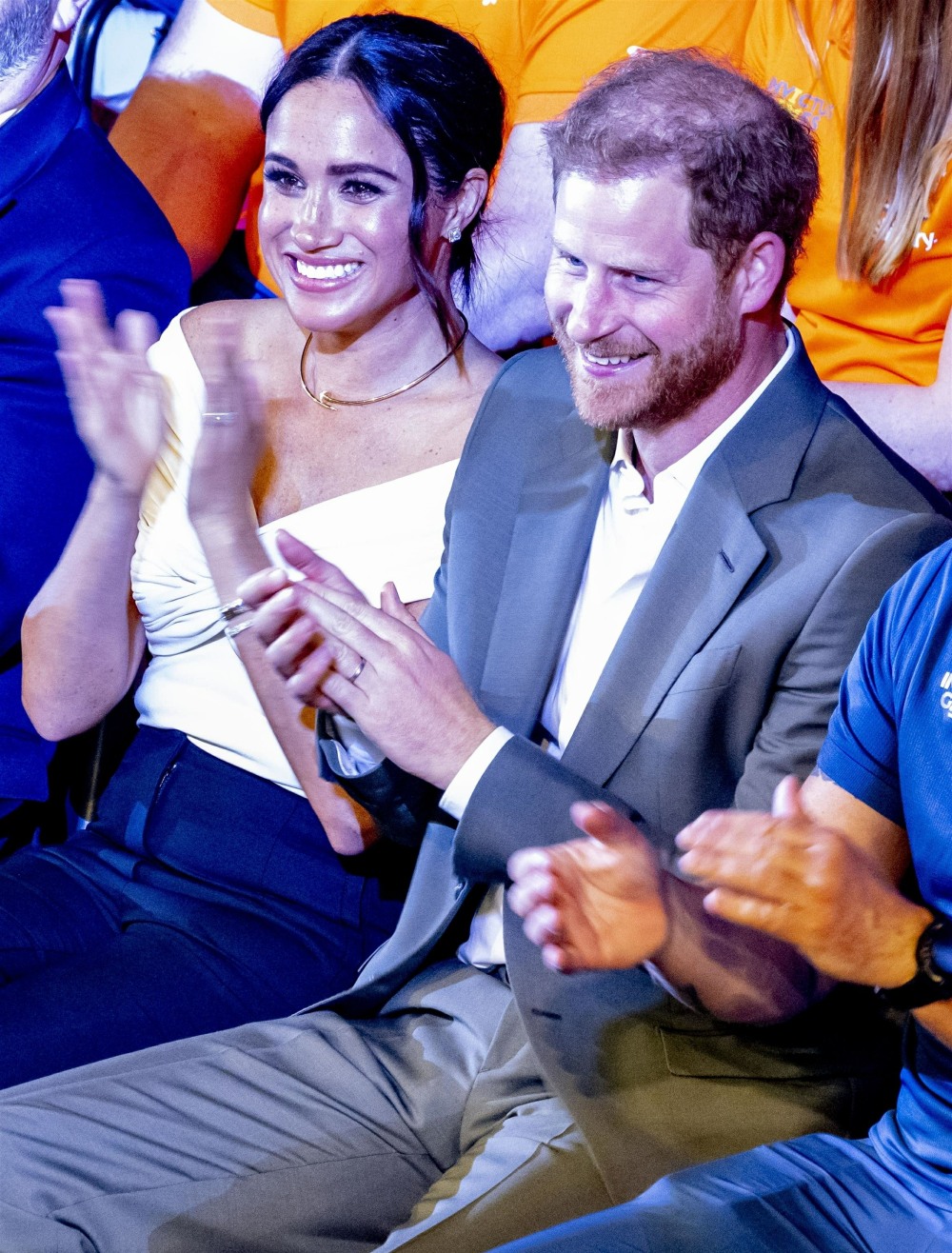 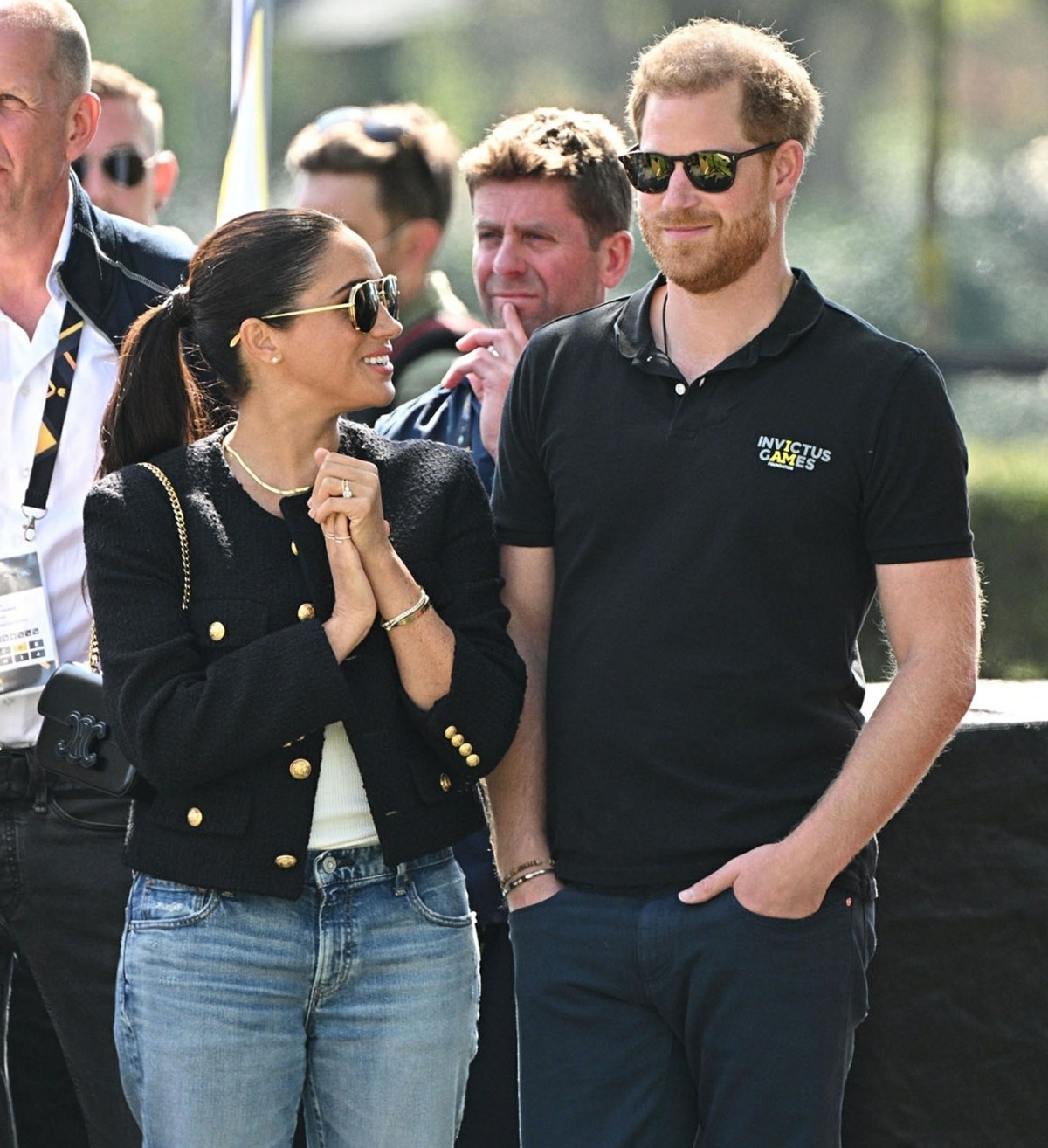