With 2022 drawing to a close, many are sharing highlights from the year on their social media, including which of their posts received the most likes.

PHOTOS: Happy New Year! Raise a toast like a royal to bring in 2023

Although the account for the Prince and Princess of Wales hasn’t done so, HELLO! has crunched the numbers, and it seems that both Princess Kate and her daughter Princess Charlotte proved to be a very popular duo, with the pair appearing in six out of the nine most liked posts on their Instagram account. The most popular post was the family’s Christmas card, which also featured Prince William, Prince George and Prince Louis.

WATCH: Relive when Princess Kate and Princess Charlotte ended up being hair twins

Princess Kate’s birthday portraits, which were released at the start of the year also proved to be popular, especially the stunning black-and-white versions.

DISCOVER: Why Princess Kate and Zara Tindall both plan to stop at three children

Charlotte’s surprise appearance with her dad also really touched the hearts of their fans this year. 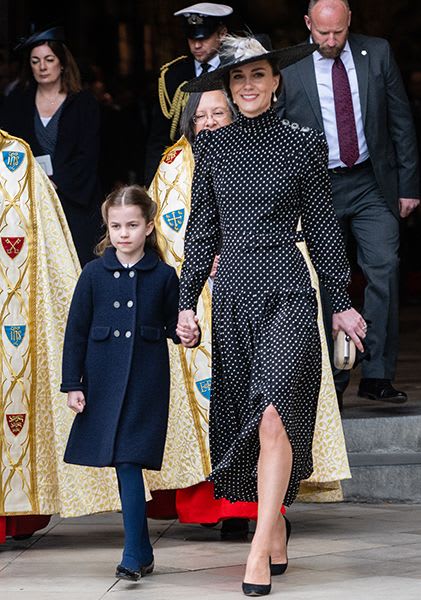 Kate and Charlotte have a close bond

But Kate and Charlotte weren’t the only royals to make the list, with readers resonating with the heartfelt tribute for the late Queen, who sadly passed on 8 September, amassing well over a million likes.

Prince Louis’ official birthday portrait, which saw the young royal running on the beach, rounded out the top nine. 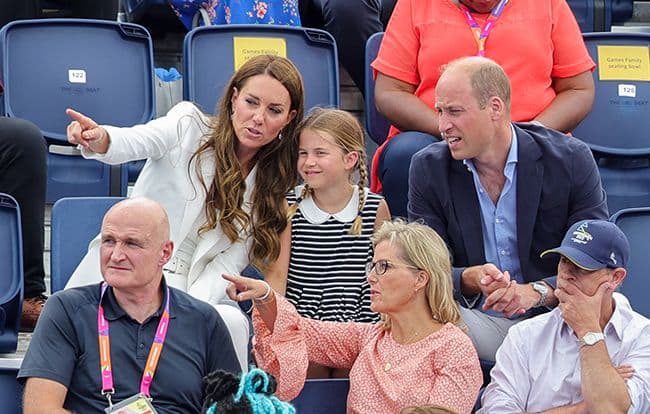 Charlotte is the only daughter of William and Kate

Kate has stunned in some gorgeous outfits this year, including at her first official State Banquet where she dazzled in white floor length gown by British designer Jenny Packham.

All you wanted to know about Royalty and more! Listen to our brand new podcast all about the royals.

Her cap sleeves and metallic floral embellishments on each shoulder added extra wow-factor. She completed the look with the infamous Lovers Knot tiara.