Home » Celebrities » THR: Jason Statham ‘has got one of the biggest egos in Hollywood’ 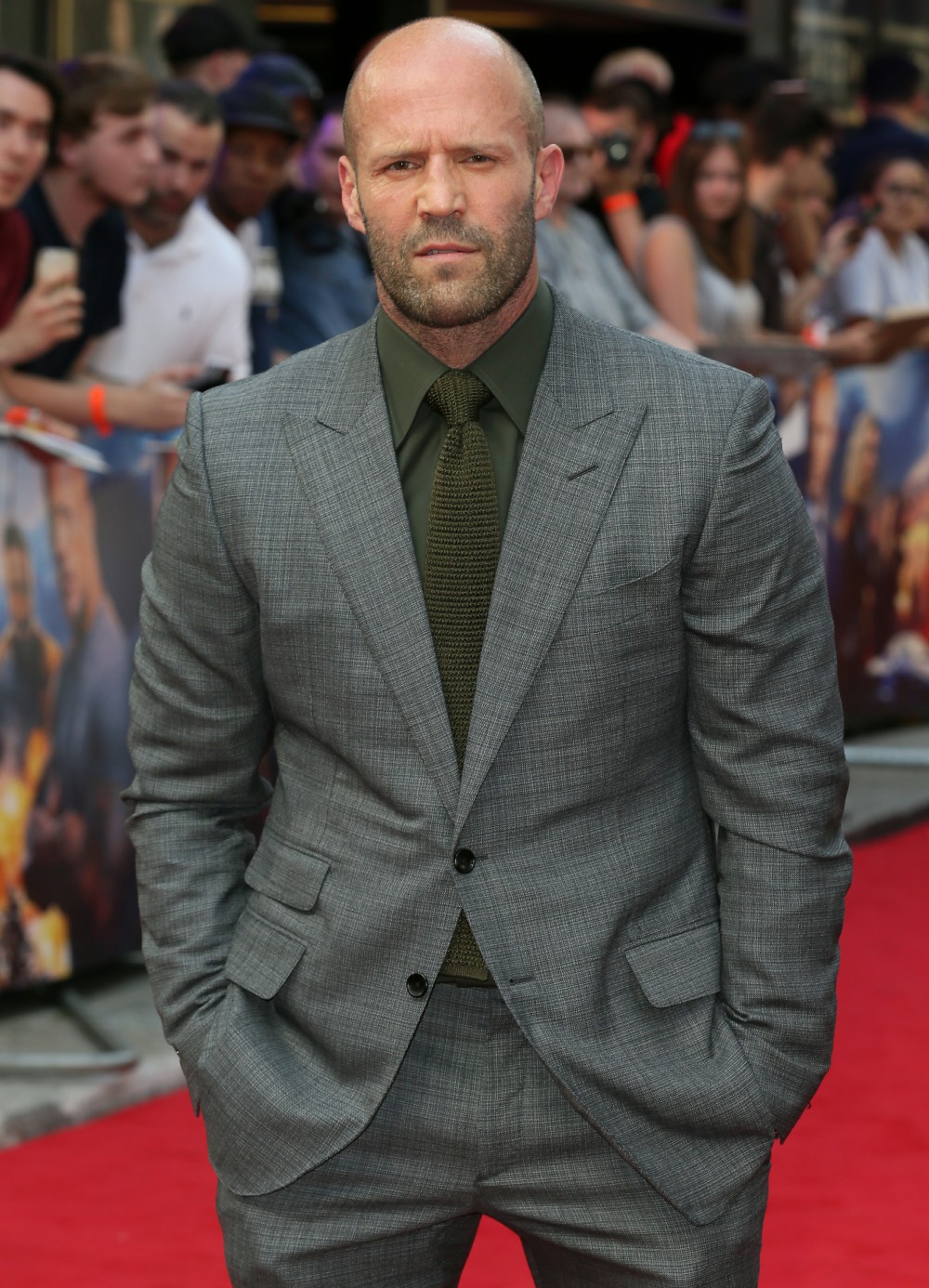 Jason Statham has always had a somewhat prickly reputation, at least from what I gather. I’m not a Hollywood insider or anything, but I’ve heard/read two different tracks of gossip about Statham: he’s a complete professional on set, AND he’s kind of a jackass in real life. But some people would have you believe that Statham is a lot more temperamental than we’ve already heard. This is just an FYI to a lot of actors: when you switch agencies, expect your old agency to throw some dirt. That’s exactly what’s happening now:

Hollywood’s “life is too short” list may have just grown a little longer. Actor Jason Statham has parted ways with WME, and several sources tell The Hollywood Reporter it was the agency, not Statham, that severed the relationship. However, other sources counter that it was Statham that cut ties. Reps for WME and the Hobbs and Shaw star declined to comment.

At issue was the 52-year-old British actor’s abrupt March 3 exit from Sony’s The Man From Toronto, an action comedy co-starring Kevin Hart that was scheduled to start shooting in April. Typically when an actor drops out of a movie, the cause is money. However, in Statham’s case, the dispute was over Man From Toronto’s intended rating. After agreeing to be in the movie, Statham is said to have issued a last-minute demand: He wanted the project to include material that would guarantee an R rating, according to three sources with knowledge of the situation. Sony executives resisted, insisting they wanted to make an all-audience, broadly appealing movie.

Statham then turned to his agents at WME and said he wanted out. His team, led by Patrick Whitesell, already had negotiated what sources say was a $10 million fee, and they counseled their client to stay in the picture. Besides forfeiting the money, exiting a studio production at the last minute would be a bad look for him, they explained, and Sony was willing to pay the eight-figure salary only because the movie would carry an audience-friendly PG-13 rating. Statham bailed anyway, and soon the actor and his agents parted ways. He has since been replaced by Woody Harrelson.

This isn’t the first time Statham has made unorthodox demands. The actor insisted on a clause in his Fast & Furious contracts prohibiting his character from being beaten up too badly, a request that Fast stars Vin Diesel and Dwayne Johnson also made. But his WME agents apparently drew the line at asking for content changes that would potentially impact the studio’s bottom line.

“He’s got one of the biggest egos in Hollywood,” says a source close to the situation. A Statham source, though, blames the blowup on Sony rushing the project.

“If a script was there or not, they were going to start shooting,” he says. “That’s not his style.”

Statham had been with Endeavor-owned WME just under a year, having exited CAA in April 2019. The actor also left his longtime manager, Steve Chasman at Current Entertainment, several months ago.

I think all sides probably have some truth here? Statham wanted a say in the script and he wanted the story to be harder and more R-rated, and he was throwing his weight around because he was already attached to the film and because the script was still in flux. And maybe Statham saw the writing on the wall that the film wasn’t going to be his vibe anyway, especially if they made it PG-13. So all of that just seems like a typical give-and-take of preproduction on any film. But the fact that Statham has now left two major agencies in less than a year? Yeah. He’s the problem. 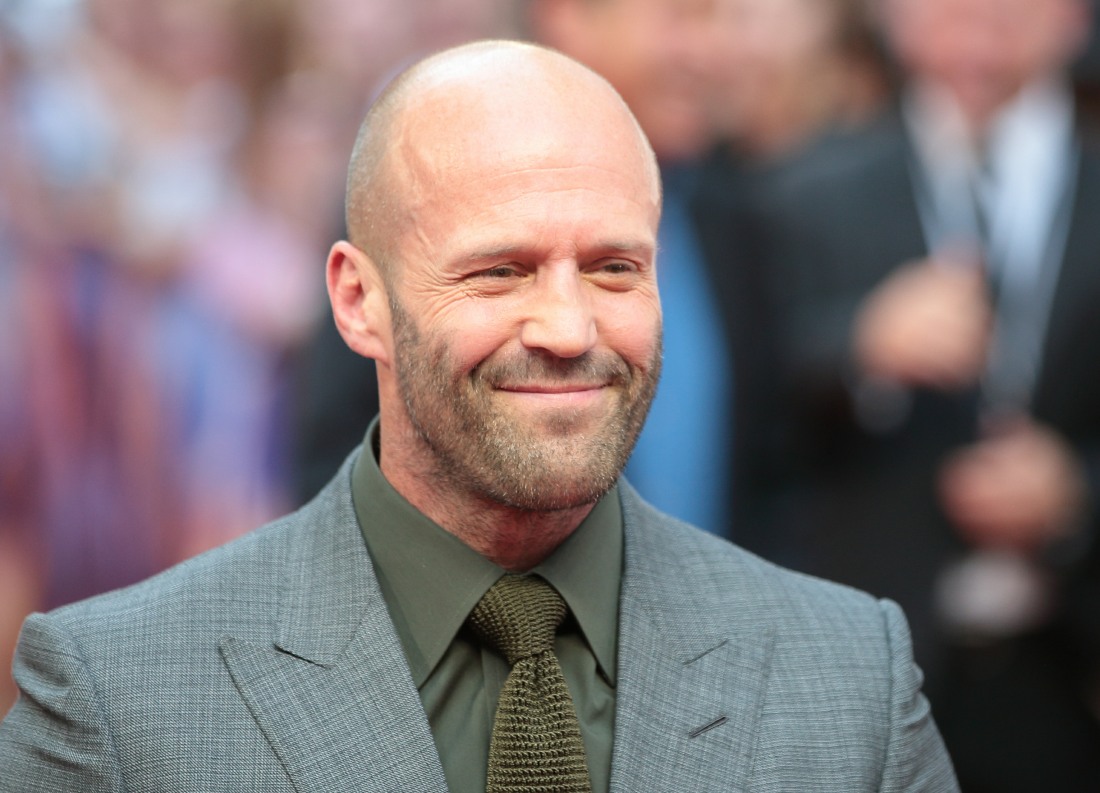