Holby City cast favourite Tina Hobley, 49, has revealed that although she is now “in the right headspace” to make a TV comeback, the coronavirus pandemic has put her filming plans on hold. The actress, who has been hosting a show on Smooth Radio since quitting her role as Chrissie Williams in the BBC soap in 2013, explained she was “talking to someone” about returning to acting, but is uncertain about when her move could go ahead because of the virus.

Speaking exclusively to Express.co.uk, Tina said: “I’m carrying on with the radio for another couple of years, that I absolutely love, so I’m building that.

“I’ve got a great weekend show that I’m so happy with and a lovely team at Smooth and I’ve got two podcast ideas that are in development now.

“I’ve got in the right headspace now, I’ve been inspired again and I would love to get back in and do some drama next year.”

Discussing how the outbreak has delayed filming on many TV productions, the star continued: “I’d love to get a nice drama ahead next year, I’m talking to someone about that so that could be good. 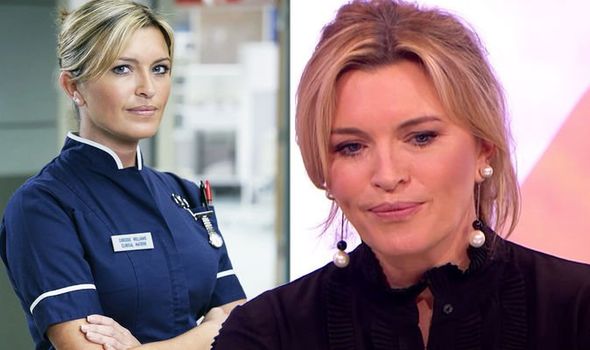 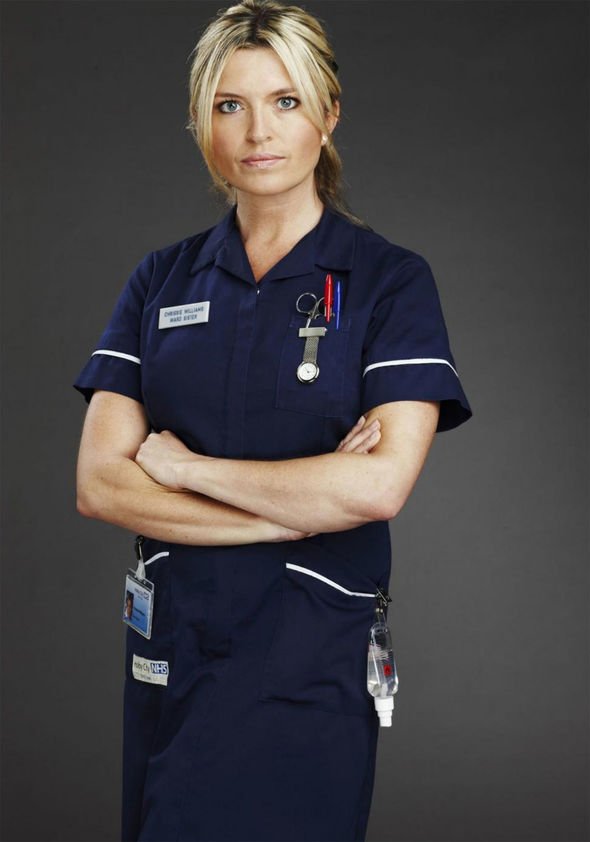 “It’s all a bit weird what’s going to happen, you just wonder when everything’s going to start filming again because it’s all desperately on hold for the foreseeable.

“I don’t know when that’s all going to kick off again.”

“Hopefully January we’ll kick it off again but I can’t see much happening this year,” Tina admitted.

In spite of her acting comeback hopes being delayed, Tina will be back on TV screens tonight, as she is appearing on Celebrity Antiques Road Trip alongside her former Holby City co-star Sharon Maughan. 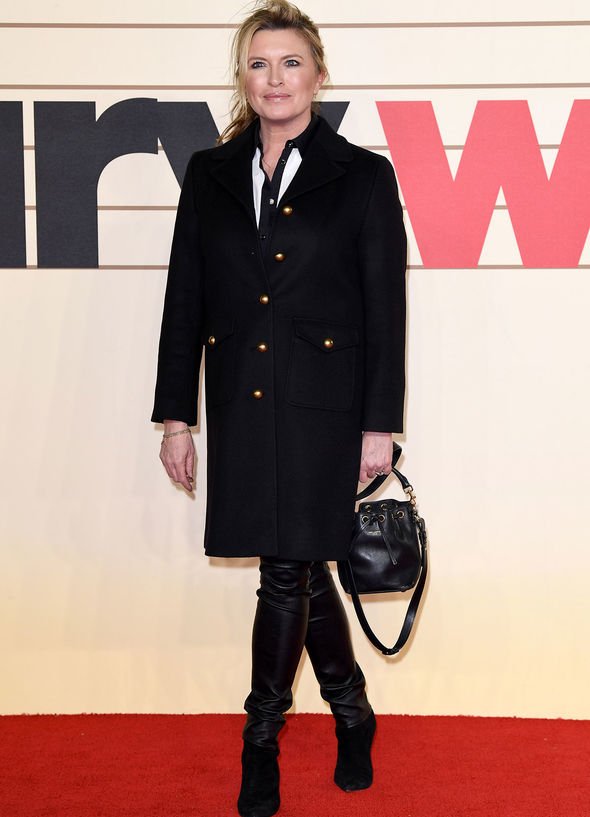 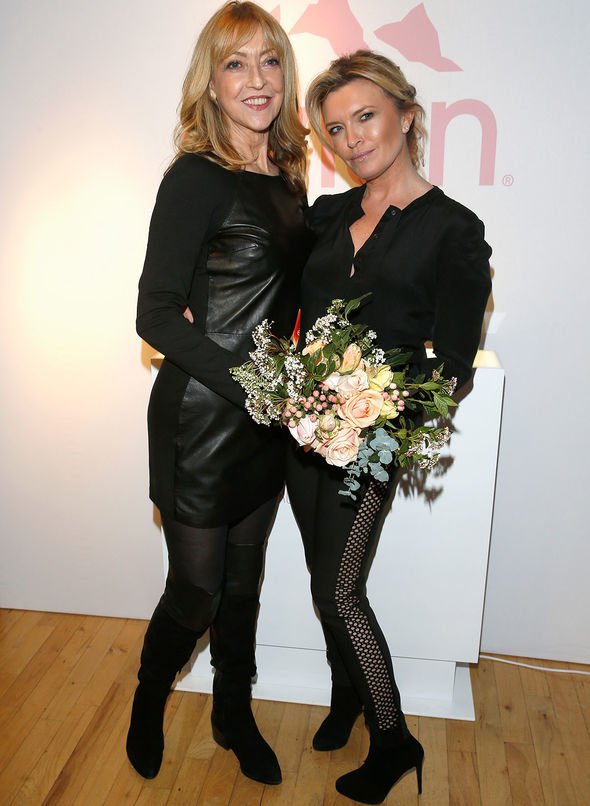 Tina is still close friends with Sharon and Tish Potter from her time in the soap, which she found difficult to leave behind after 12 years.

She said: “I sort of felt like Holby was my house, my home, my family, it was everything.

“I literally lived there for 12 years and I loved all of it. Two of my best friends Sharon Maughan and Tish Potter are from Holby days, we still can’t believe that, we’re like, ‘How did we meet? Oh god we met on Holby.’

“And they’re like my bestie mates so I only have great times on Holby and I just loved every minute.”

Tina also surprisingly met the doctor who would be delivering her baby on the set of the BBC programme.

The actress was pregnant twice during her stint on the show and producers incorporated this into her character’s storyline.

She recalled: “I was pregnant and then my character had a baby and then three weeks later I had my son and the same doctor who advised on Holby delivered my real baby in real life.

“He delivered the caesarean and three weeks later he said, ‘I’ll see you on the table again,’ and he delivered my baby.”

Tina went on to divulge that her son, Orson, has seen photos of her on set with her character’s baby, which were taken before he arrived later on.

She continued: “It was remarkable and kind of a TV moment, I don’t think that’s happened since or before, I’ve never heard of it anyway.

“My son has seen pictures of me with this baby in Holby who’s not him, but then he came later.”